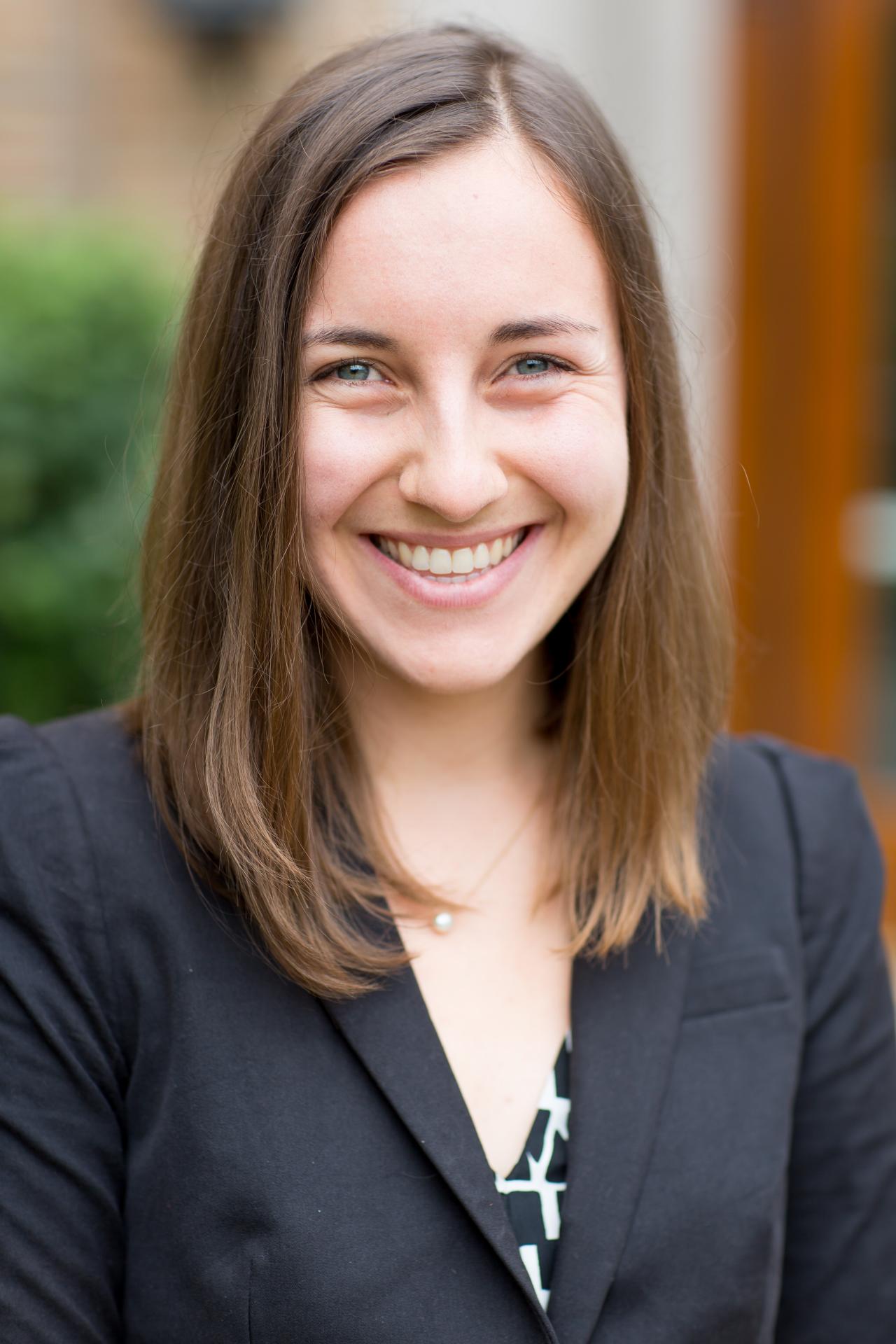 In the piece, she looks at recent violent attacks by Israeli right-wing extremists against Palestinians across Israel and the West Bank, as well as media coverage characterizing them as the results of angry mobs. But she cites her own research showing that the events largely were organized efforts and premeditated attacks, rather than random outbreaks of violence.