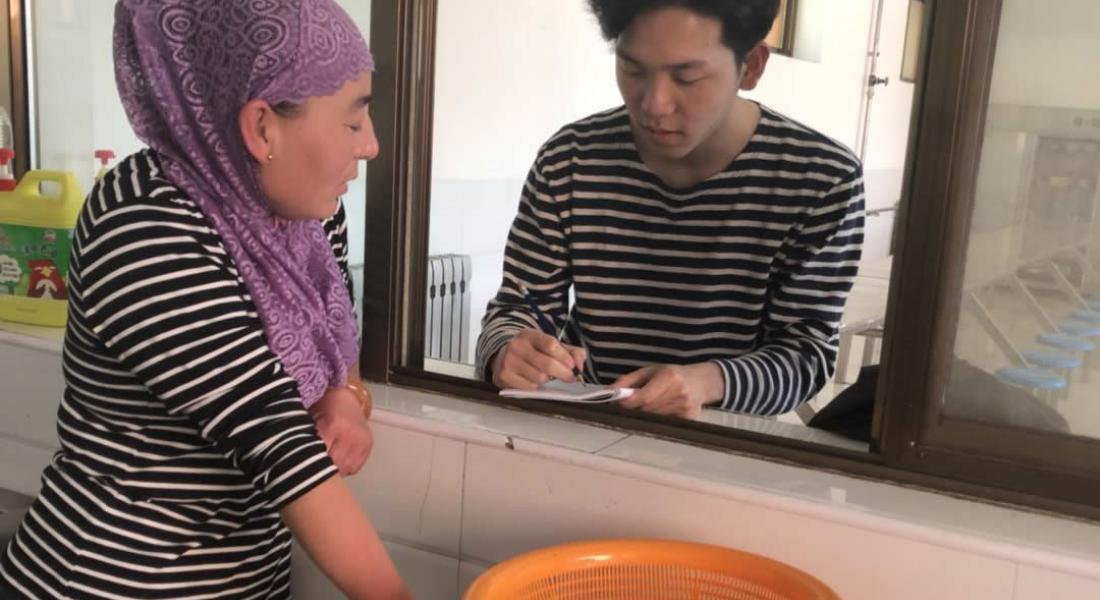 I have been in Pingliang for about a week and I have conducted ten interviews. Half of the participants are teachers of Wangping Primary school and half of them are residents of Wangping village.

One thing that I found most frustrating in the past week is the difficulty of making the interview conversation-like. My research requires me to investigate the interaction stories of the participants and this is impossible without the participants’ willingness to reveal those stories. However, a lot of times the participants tend to only answer the interview questions with a sentence or two. In this situation, I have to continue to ask questions in order to get more information. This practice, however, makes the interview more like a questionnaire survey, making the participants even more reluctant to say more. I think that is because my relationship with the villagers is not intimate enough, and also my very identity and behavior - being a Han and asking questions about Hui and Han relationship - makes them uncomfortable and less likely to speak about their own experience. Also, I am worried about the self-selection effect of my way of recruiting participants. My way of recruitment is simply going to people’s homes and asking if they want to participate in my research. Although the proportion of people who have agreed to participate is relatively high - only two families refused to participate so far - I am afraid that participants’ agreement to join such research and cooperate with me already entails a harmonious relationship or benign attitude to Han people. If this is true, the data I gathered would be biased. I need to think about a way to improve my way of recruiting participants.

One thing that I have enjoyed the most in the past week is that I am constantly learning from different participants. I can feel that I am diving deeper into the culture of the local community as I conduct more interviews. At first I only got a general picture of Hui and Han interactions, as I had little knowledge about the Hui-Han interaction in the local community and my questions were thus relatively general. However, after I did more interviews, I got more information about the local community and was able to ask more specific questions. These questions usually stimulated the participants’ memory and they would then give me more detailed and complex information. For instance, in my second interview, the participant told me that Hui people are sometimes invited to Han weddings. Due to the Islamic belief of the Hui people, they cannot eat Han food. Therefore, they usually just attend the wedding but eat nothing. After that interview, I began to ask questions like “Have you attended a Han wedding before? When did that happen? How do you feel about that experience?” Later, in response to these questions, a participant told me that a wedding ceremony that she remembered most is when she was invited by one of her Han friends and she was surprised because her friend actually held the wedding ceremony in a Hui restaurant so that she could also enjoy the food. These stories, which add complexity to the general picture that I had, are the very stories of interaction that I want to collect. 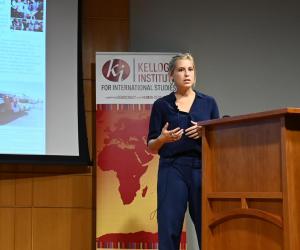 Dissertation Year Fellow Emily de Wet is an anthropology student and dissertation year fellow who studies the “vibes” that make up the social and cultural fabric of South African townships.