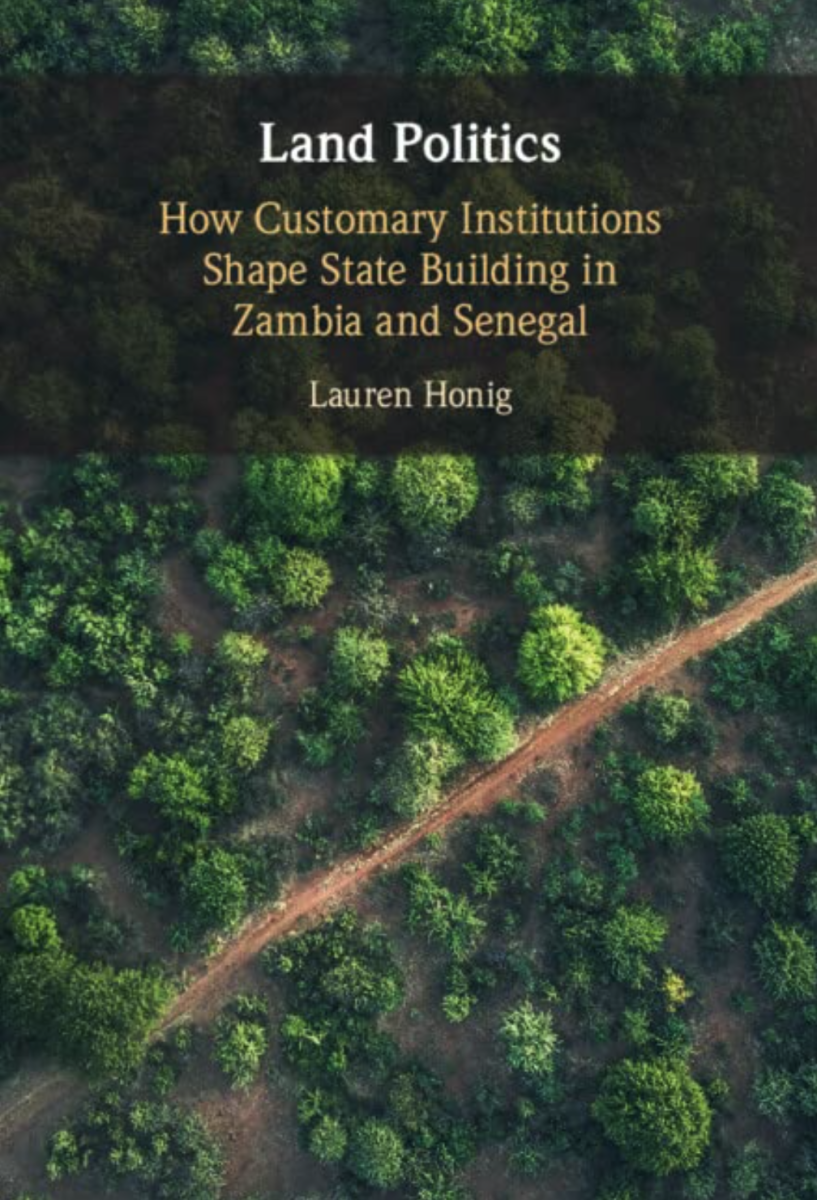 Former Kellogg Institute Visiting Fellow Lauren Honig (2016-17), assistant professor of political science at Boston College, has published a book based on work she completed a during her fellowship.

Land Politics: How Customary Institutions Shape State Building in Zambia and Senegal, published by Cambridge University Press, examines the struggle to control land in Africa through the lens of land titling in Zambia and Senegal. Contrary to standard wisdom portraying titling as an inevitable product of economic development, Honig traces its distinctly political logic and shows how informality is maintained by local actors. The book's analysis focuses on chiefs, customary institutions, and citizens, revealing that the strength of these institutions and an individual's position within them impact the expansion of state authority over land rights.

"Honig’s superb book advances scholarship on land politics and customary leadership by theorizing and demonstrating how variation within traditional political institutions matters," writes Kate Baldwin, associate professor of political science at Yale University, in her review of the book. "Based on original qualitative and quantitative evidence from both Anglophone and Francophone Africa, the book is an exemplar of field research in comparative politics."

Honig conducts research on the political economy of development and comparative politics in sub-Saharan Africa. Her research interests include state building, property rights, natural resource governance, and plural systems of local authority. She holds a PhD from Cornell University. 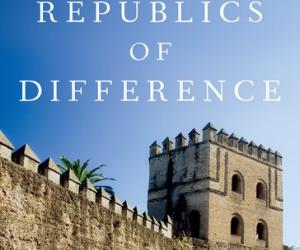