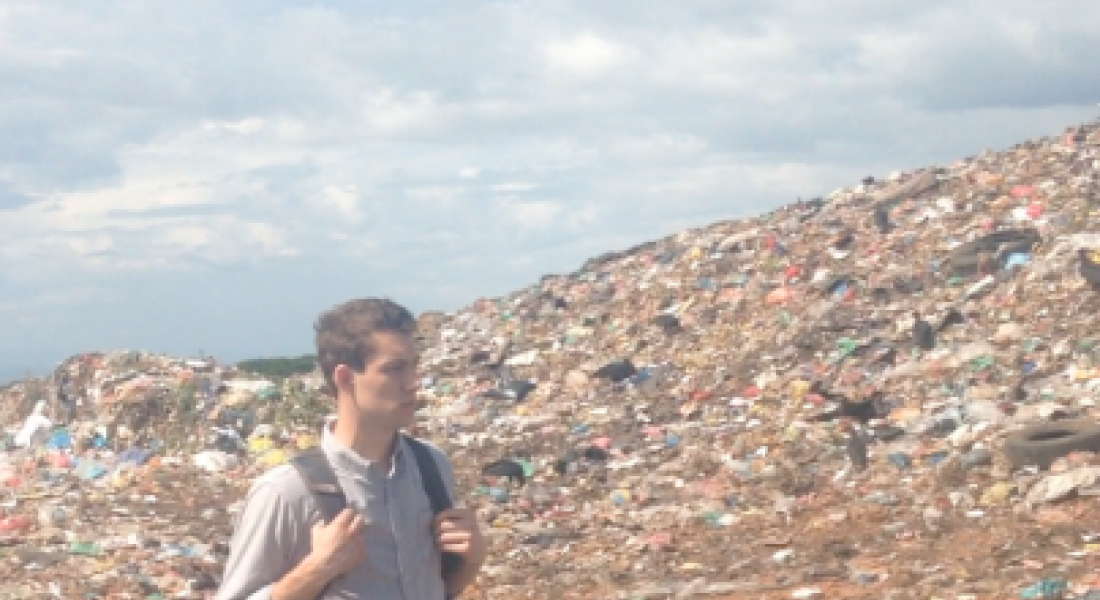 This week, I returned to an interview-heavy schedule. I think it’s accurate to say that I learned more this week about the poverty in Granada than I had the three previous weeks combined. Fortunately, with this increased understanding has come insight into solutions. As my time in Nicaragua draws to a close, I have begun to reflect more on what comes next.

Thursday was my final full day in La Joya. In addition to a record 26 interviews in one day, I made an important observation. One of the many preliminary findings in my finances study is a significant disparity between the earnings of men and women. Some of these differences are the result of government policies, while others are the product of sexism in private companies. Recycling in the garbage dump is considered a form of “informal employment” here in Nicaragua. In other words, these people are “employed”… Anyway, I observed what I believe to be the critical factor in earnings among men that are 50% higher than those of women doing the exact same thing. After interviewing half of the workers in the dump (35), I noted that only men recycle cardboard. I spent a couple hours just watching and walking around, and sure enough, the women do not touch cardboard despite the fact that it is consistently abundant and offers one of the best prices. I believe the men have a coalition – a sort of monopoly – on the cardboard. This is just one of many important findings in La Joya garbage dump community, and I am beginning to believe more and more that this study will help us understand the complexities of dumps that are tens, if not hundreds or thousands of times larger. I look forward to sharing these results with you.