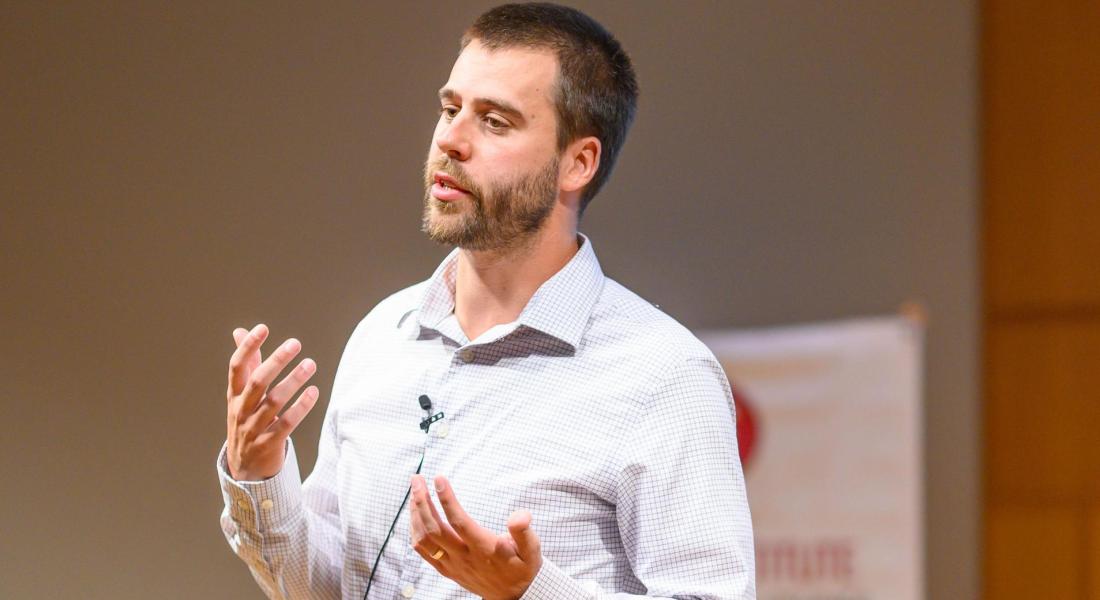 Twelve African countries are still ruled by the same political party that took power following national independence from colonial rule, some for over 60 years. These countries span both democracies and autocracies. Scholars have focused heavily on institutional explanations to explain party dominance such as electoral manipulation, corruption, or presidentialism – but none of these can account for public opinion findings that suggest such ruling parties tend to be quite popular.

Kellogg Dissertation Year Fellow Paul Friesen (political science) is seeking to understand why these political parties remain dominant through a more nuanced understanding of African politics, particularly, working to measure individual attitudes and capture how citizens view these parties. His dissertation examines and compares Botswana as a democratic exemplar and Zimbabwe as an autocratic exemplar.

In the African countries that are still ruled by the same political parties since independence, what factors do you find at play in shaping citizens’ attitudes and perceptions of the ruling parties?

These factors are very important, and there are two unique dynamics going on. First, these ruling parties were the first in power at the time of national independence, and their leaders are considered the “founding fathers” of the country. They experience a high degree of reverence, and the ruling party and national identities become mixed together or intertwined to varying degrees. This is particularly prominent when these parties emerged from nation liberation movements or struggles. Because of this, anti-imperial and colonial rhetoric remains relevant in the political discourse. Aside from the unique role in independence, long-ruling parties may become entrenched in society. They may control powerful patronage systems that include traditional leaders, and importantly, my research shows that many voters become used to the ruling party, and either feel concerned about change or feel like voting against it is futile. There are also interesting parallels between what is prioritized and viewed as legitimacy in formal politics and that of traditional governance systems, such as both presidents and chiefs being viewed as “fatherly” figures of the family/community/nation.


Are there any similarities in ruling party support in democracies and in autocracies?

One of the fascinating things about dominant long-time ruling parties on the continent is that they include democracies, autocracies, and everything in between. This variation informs my case study selection of Botswana (one of the top democratic performers) and Zimbabwe (autocratic regime), as both have only had one party in power for 56 and 42 years respectively. There are obvious political differences between the countries such as the use of manipulation and violence in the electoral process, politization of the military, and levels of corruption. On the other hand, my research shows that the core political bases of voters for these different ruling parties are surprisingly similar. They tend to be older, less educated, rural, and have less exposure to globalization. This results in a political base with a higher concentration of more traditional and authoritarian values that emphasize respect for those in higher positions, a conservative-risk adverse approach, and a stronger connection to traditional culture and religion.


What are the most important contributions your research brings to the academic discussion of post-colonial party dominance?

I hope my research puts the spotlight back on African voters by taking their political attitudes seriously, as opposed to only focusing on elite level politics. Many scholars have been highly critical of long-ruling parties, but we cannot ignore what citizens living under these governments think about them. While my research question began with “what makes these ruling party so powerful or successful,” my dissertation ends with a call for Western researchers to more fully appreciate historical and cultural factors that shape party politics in these countries. There are several issues with which we have not adequately engaged that result in misunderstandings around political legitimacy and even democracy. These include a higher premium on stability and consistency over competition, communalism over individualism, the continued role of traditional leaders and their interactions with formal politics, and prioritizing different dimensions of democracy like deliberation and community participation, not to mention legacies of colonialism, which color how liberal Western democracy is viewed by many Africans. Marrying these nuances to the standard explanations around autocracy and institutional advantages, I believe, creates a more accurate picture of long-ruling parties.

How has the Kellogg Institute been helpful to you in your doctoral career?

It may sound trite, but the Kellogg Institute has been essential, and I would not have had the same graduate school experience without it. I feel lucky to have had two distinctive, though overlapping, communities to learn from and collaborate with over the past six years – the political science department and Kellogg Institute. Kellogg’s generous support for graduate student research has made a critical difference in allowing me to conduct fieldwork in two countries and I have always felt supported by its staff, faculty affiliates, and fellow graduate students. As a dissertation year fellow, having an office in the Hesburgh Center has not only increased my productivity, but more fully allow me to be a community member, which, after long periods of fieldwork and pandemic isolation, has been invaluable personally and academically. 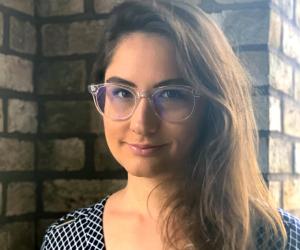 Visiting Fellow Malu A. C. Gatto has been interviewed by several International news sources commenting on the Brazilian elections.