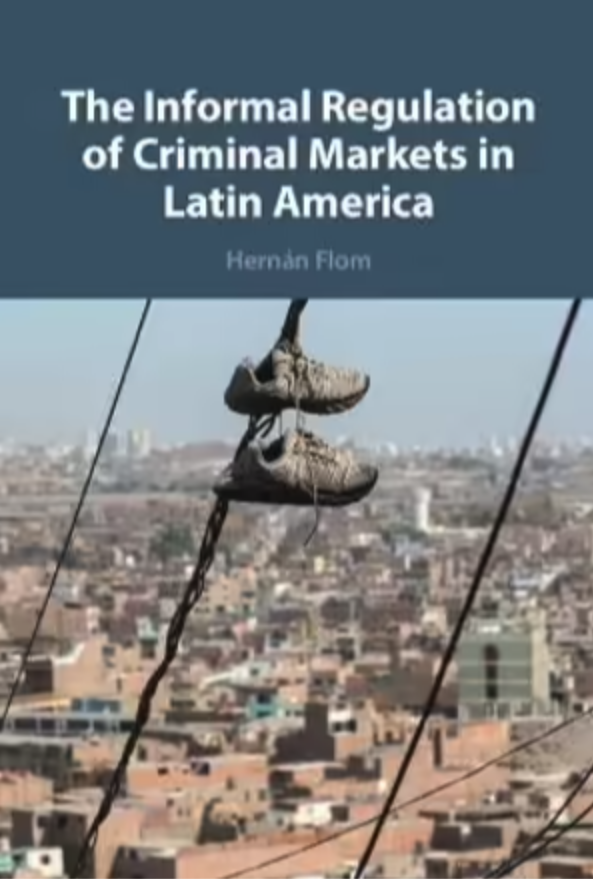 Former Visiting Fellow Hernán Flom (2016–17), a visiting assistant professor in the Department of Political Science at Trinity College, has published a book with Cambridge University Press, which he worked on during his fellowship at the Kellogg Institute.

Kellogg Faculty Fellow Guillermo Trejo (political science) reviewed the book, stating in part, "This path-breaking book explains how politics in weakly institutionalized democracies shape the ways in which state authorities and the police informally regulate illicit drug markets. Theoretically insightful and empirically rich, Flom's study of four metropolitan areas in Argentina and Brazil masterfully weaves the voices of hundreds of cops and politicians into a cogent explanation of the different uses of violence and corruption to govern illicit markets in the Global South. The book is essential reading for students of governance, regulation, illicit economies, crime, and the police."

Flom is a political scientist who researches organized crime, violence, and policing. He holds a PhD in political science from University of California, Berkeley.