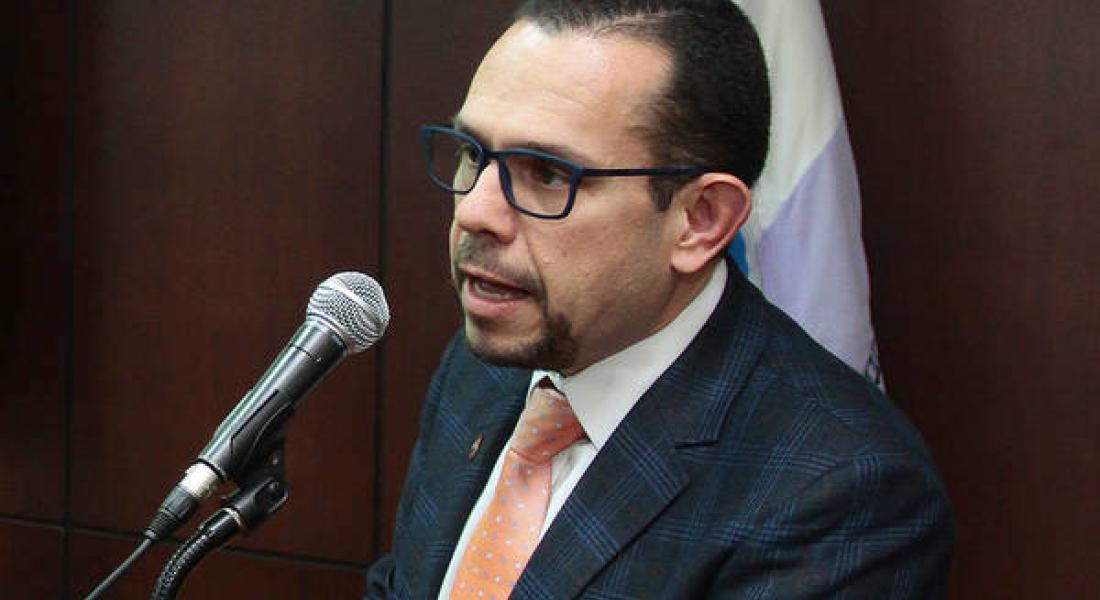 Kellogg Institute Doctoral Affiliate Juan Pablo Albán Alencastro, doctoral candidate at Notre Dame Law School and Klau Center student affiliate, has been elected to be a member of the United Nations Committee on Enforced Disappearances. Albán will serve a four-year term, from 2021 to 2025.

The Committee was established by the UN through the International Convention for the Protection of All Persons from Enforced Disappearance, ratified in 2006. The Convention seeks to hold State parties responsible for preventing enforced disappearances and to combat impunity for the crime of enforced disappearance. The Committee's mandate includes examining reports submitted by States, receiving and considering communications from individuals claiming to be victims of a violation by a State, and undertaking visits if it receives information indicating that any State is seriously violating the provisions of the Convention.

“I assume the high honor of this appointment with deep responsibility and a renewed commitment to the rights of the victims and their families,” said Albán. “The Convention provides States with very valuable tools for the prevention and punishment of this serious crime against human rights, so it is my intention to take advantage of these years as a member of the Committee to promote a broader ratification of the treaty and, in this way, ensure the protection of all human beings against the phenomenon of enforced disappearances and the right of individuals and societies to know.”

A human rights lawyer from Ecuador, Albán holds a law degree from Pontifícia Universidad Católica del Ecuador. In June 2018 he was appointed as one of five members of Ecuador’s highest organ within the judicial branch, the Council of the Judiciary for the Transition. Prior to beginning his doctoral studies, Albán earned an LLM in international human rights law from Notre Dame. His current doctoral work is a comparative study on attempts to hold perpetrators of gross human rights violations accountable in Latin America.

“In fulfilling my mandate, I will always bear in mind the valuable lessons and principles acquired at Notre Dame,” he said, “especially the unwavering respect for human dignity and the tireless fight for truth, justice and reparation.”

This article originally appeared at klau.nd.edu.