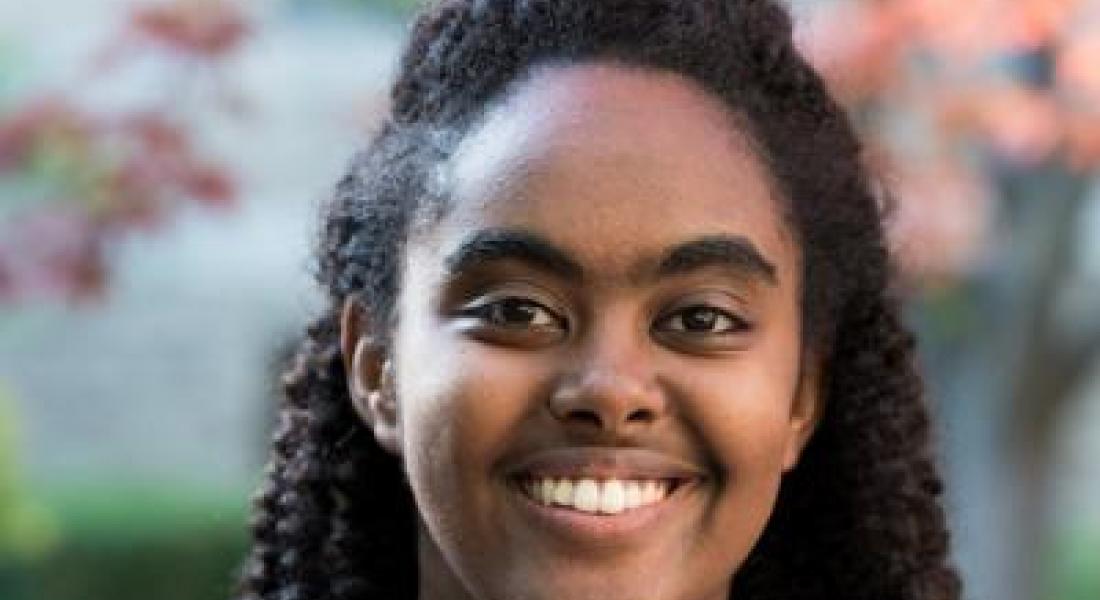 As I was sitting in her office talking about the far-reaching impacts of advocacy on providing better health access for undocumented immigrants in Chicago, I realized how I would not have had the opportunity to learn those bits of insider information without the Kellogg International Scholars Program Break Research Grant. During my week in Chicago, I was able to meet with different health-care providers, policymakers, paralegals, mental health professionals, and health care reform advocates. I learned that my initial hypothesis that undocumented immigrants can access Medicare in Illinois was not entirely accurate, as I learned that only undocumented immigrants applying for asylum are eligible for this benefit. From the purely legalistic standpoint of who is eligible to access federally funded insurance benefits, Indiana and Illinois appeared to be more similar than I had initially presumed. However, when taking a closer look, it became evident that there was more than meets the eye. Chicago, more specifically Cook County, has established an alternative method of covering its residents, regardless of citizenship status, that has aptly been called County Health. Additionally, the state of Illinois has passed several pieces of legislation that mandates hospitals in the state to provide charity care and financial assistance to uninsured patients that are seeking health care. One of such legislations is the Uninsured Patient Discount Act, which “includes 100% discounts for uninsured patients at certain income levels”. Although bound by the same federal regulations, Illinois as a state is a lot more welcoming and accommodating for immigrants, regardless of their documentation; Chicago even prides itself on being a sanctuary city. The fight for gaining statewide coverage for all people in Illinois is still ongoing and will not be easily won. However, the people that I met in Chicago showed me that attaining health care for all is a cause that they are firmly dedicated to and willing to fight for with a level of grit, resilience despite the challenges put up by the current administration. I will be using the insights that I have gained from interviewing people in Chicago for my thesis, which looks at disparities in health care access for undocumented immigrants in the states of Indiana and Illinois. I hope to draw informed anthropological conclusions from the policy decisions that have been made in Illinois and use this to understand the rationale behind these policies. Additionally, I want to better understand the general stance of Indiana on health care access and possibly come up with strategies to inform local, grassroots change to provide better access to healthcare for undocumented immigrants in Indiana. 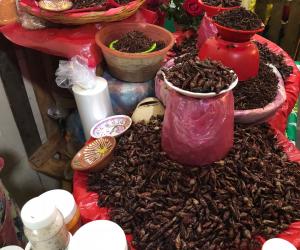 Doctoral Student Affiliate Kayla Hurd has been awarded a National Science Foundation grant in support of her research on how COVID-19 has impacted food choices.