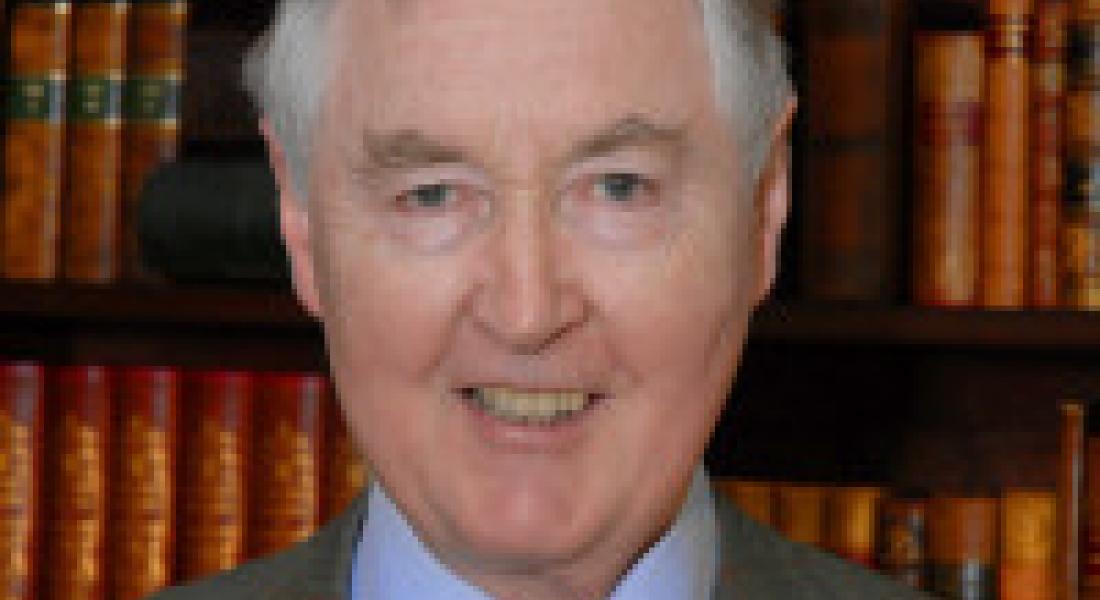 Archie Brown (Fall ’98), emeritus professor of politics at Oxford University, was awarded the 2010 W. J. M. Mackenzie Prize for best political science book of the year by the Political Studies Association of the UK for The Rise and Fall of Communism (Ecco and Vintage, 2009). He also received the association’s Diamond Jubilee Award for Lifetime Achievement in Political Studies in November 2010. The awards marked the 60th anniversary of the founding of the UK-equivalent of the APSA.

Brown published “Margaret Thatcher and Perceptions of Change in the Soviet Union” in the Journal of European Integration History 16, 1 (2010), and “Perestroika as Revolution from Above” in Stephen Fortescue, ed., Russian Politics from Lenin to Putin (Palgrave Macmillan, 2010).

He reports that two books dedicated to him were published in 2010: Julie Newton and William Tompson, eds., Institutions, Ideas and Leadership in Russian Politics (Palgrave Macmillan) and Charles King, Extreme Politics: Nationalism, Violence, and the End of Eastern Europe (Oxford University Press).