Skip to main content
COVID Reflections is a series of personal essays from our students about how the coronavirus pandemic has affected their home countries, their families, and their daily lives. Our students come from around the world, and so do their stories. Read their reflections below to learn more about what they’re doing during the pandemic and how they expect the world to change because of it. SERIES 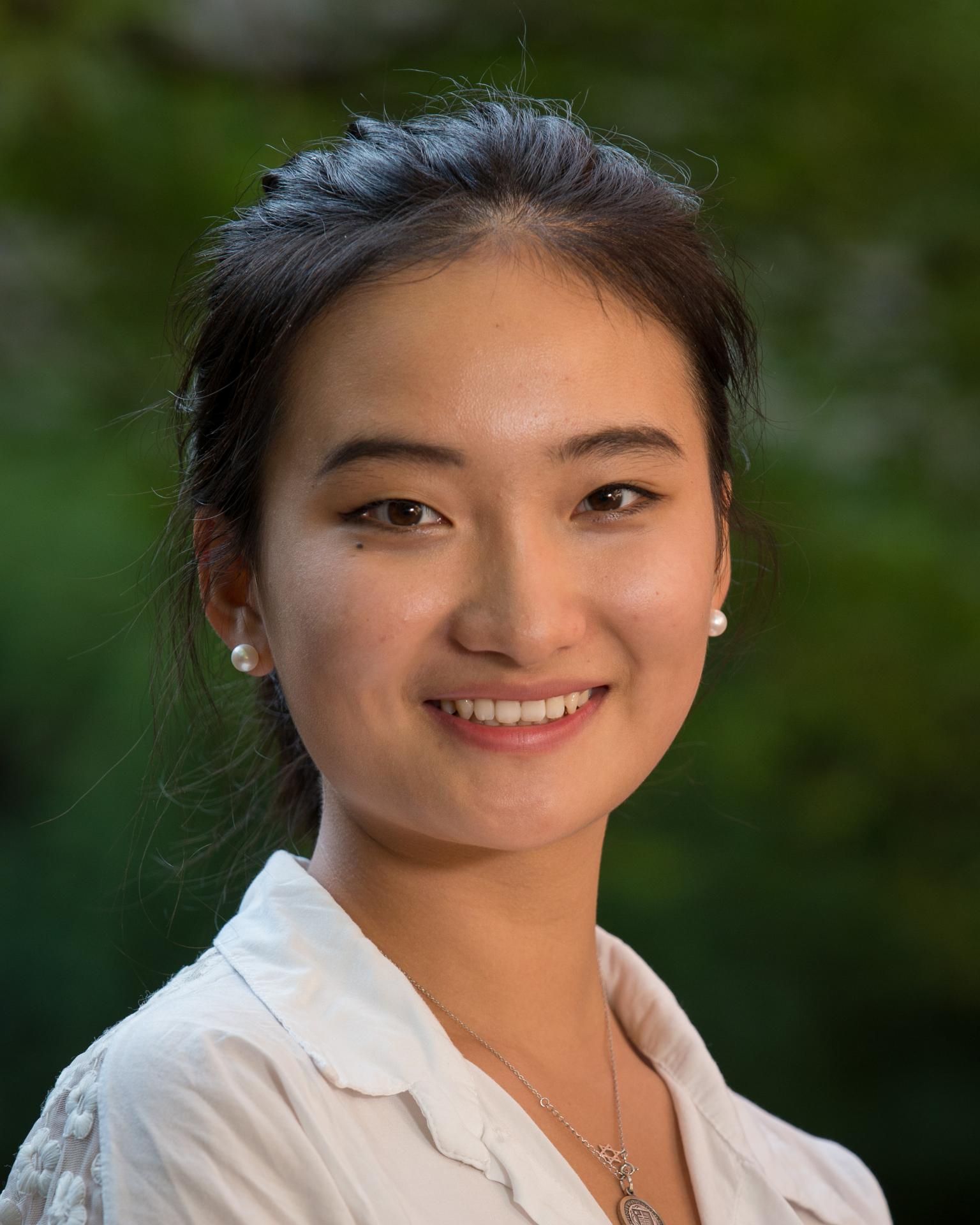 April 5, 2020
I can’t remember the last time I saw a single news article written about China in a positive and encouraging tone. Somehow, the US media (and millions of people they have influenced) seem only able to see China as a conglomerate of bureaucracy, plots, darkness, oppression, hoax after hoax, and craziness. As a Chinese person myself, I have encountered enough hostility on traditional and social media that I found myself dodging around articles on China when reading news. Simply put, in order to not feel hurt and attacked, I am unintentionally shutting off all comments, knowing so little words of mercy, kindness, fairness, compassion, or love can be found. How did this come into being? I loved reading news stories and was always confident that by reading news from different sources, I can eventually piece together the truth from the potentially biased reports. That never happens in China’s case. Bloomberg, New York Times, Wall Street Journal, CNN, Fox… they are stabbing at my heart — just from different angles.

Recently, the whole US internet is mad or sarcastic about “China’s fake numbers.” Just thinking about this gives me chills. Let’s rewind how this all happened: April 1st, Bloomberg reported that “three officials, who asked not to be identified because the report is secret, concluded that China’s numbers are fake. The report was received by the White House last week, one of the officials said.” Can’t anyone with a cohesive and logical mind see how vague and obviously suspicious these words are? Are you hearing this — the conclusion of “China is intentionally faking their numbers” was made by two of the three people in the whole world who had seen the report, which was sent by an unknown source, with zero evidence listed or any argument articulated — I wouldn’t even have the courage to cite this piece of information in my final paper. Later, President Trump said even though he hadn’t received any intelligent report saying Beijing had concealed the outbreak, he’s just “being nice when I say that.” Oh. My. God. It’s as if he’s waiting for billions of thank-yous from Chinese people because he is “being nice”. No. You ought to thank China because isn’t right now the perfect time to divert the public’s anger over government’s inaction to a third party — you’ve tried to place the blame on the Democratic party’s impeachment process and that didn’t make a big splash, then how about China? Very easy way out, isn’t it? Even with all these clearly insufficient pieces of evidence, this report, coming out of nowhere, confirmed by no one, having no concrete numbers or analyses, is enough to make China take all the blame, once again. I see countless hostile memes flying around on social media platforms. Once I’ve seen them, I can’t unsee any of it. @coronavirusnd (an Instagram account by Notre Dame students of COVID memes) even posted one of these, hinting that China lies about its current success. Since when has this world become a place where people’s first instinct is to doubt and sabotage when they are informed of another country’s success? Or should I not use “another country’s success” because, in fact, it has always been China and only China?

I cried. Just please imagine this whole thing happening in literally any other country, and you’ll see how much China is despised and hated in the US. Shutting down a city of millions to control the situation, quickly allocating resources across the country, Dr. Zhong (“China’s Dr. Fauci”) was heard on TV more than President Xi or anyone else, sending medical doctors to other countries in need and donating equipment and supplies, numbers finally going down sharply and the country operating again… tell me, to which part of these cheering facts of China is the US media immune to? How come that in some people’s eyes, Chinese people have less value simply because they were born into a political system different from theirs? Nobody denies that Chinese officials’ initial effort to cover up the coronavirus outbreak in Wuhan was an appallingly misguided decision. But anyone lingering over China’s initial failings and trying to find the scapegoat to take the blame for all, instead of working collectively toward solutions is essentially making the same, if not bigger, mistake.

Don’t get me wrong. There’s nothing wrong with questioning and critical thinking when it comes to surprising news. In this case, it’s the number of infected cases in China. But there are two sides to every coin. If the mainstream media are addressing and even fermenting only one side of the coin, this is not logical thinking, this is assertive jumping-into-conclusion. In fact, it seems like all the vague factors that can undermine the validity of the accusation have been filtered out by the majority immediately. Who needs facts when all you are looking for is a starting point? People saw the news, remembered the keyword “fake,” and instantly started a carnival of accusations. Fact? No need, as long as it’s China, it’s fake, it’s bad, it’s the enemy. How come everyone can fluently recite the definition of racism which is hating someone that you have never met because of his or her identity, but blind brutality against China is seen as enacting justice?

Please bear with me a little longer. Lately, I’ve seen tremendous kindness and respect on traditional and social media for medical workers in Italy. It is painful but also incredibly strong and beautiful. The story about having to decide between a 40-year-old and a 60-year-old made a lot of people realize how difficult it is being a doctor at the front-line. But one of my friends whose mom works at a hospital in Wuhan asked me, didn’t all of the touching stories people are crying over right now already take place in China months ago? It’s as if China’s experiences are uniquely its own. As if all humans there are single-minded, uneducated and oppressed by the authoritarian government. As if humans in China are less human, not human, they are just numbers. As if, human lives in China have less value than those in Italy.

I can imagine there being many ways to justify this, but more than anything, I agree with a New York Times opinion writer that “outsiders, especially in the West, fixate on China’s authoritarian political system, and that makes them discount the possible value and relevance of its decisions to them”. Isn’t this painful? I walked away from my home only to come to a land unable to show love and compassion to the country I care most deeply about. What for?