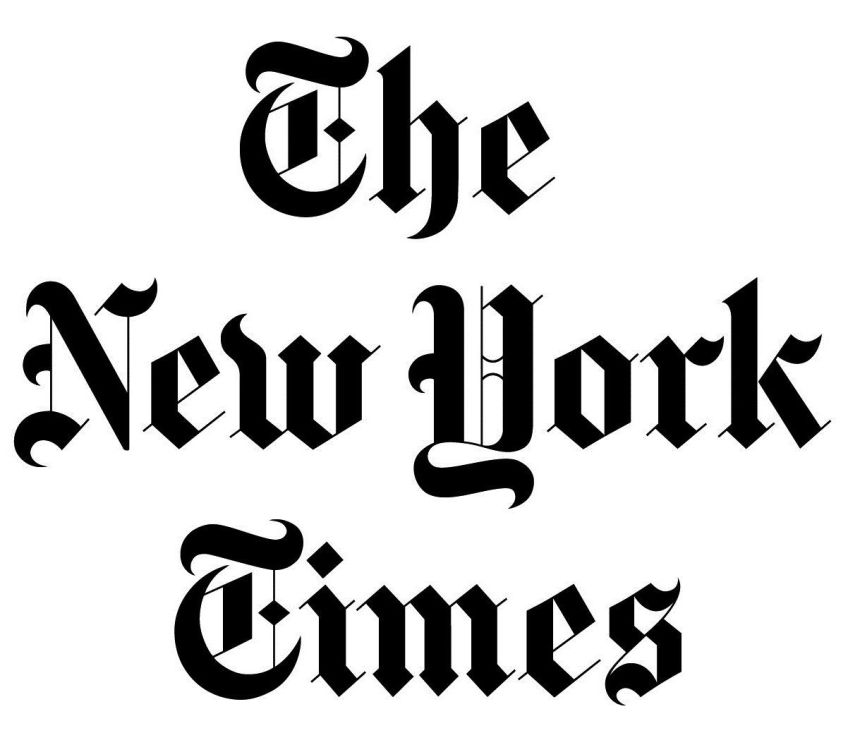 With the fall of Bolivia's president, Evo Morales, military intervention, they declared, was a means of defending democracy. However, they explained how military coups rarely lead to democratic transitions and they almost always push countries in a less democratic direction. Military intervention undermines the development of democratic institutions.

"If foreign governments choose sides in the region’s conflicts, tolerating coups that favor their ideological allies rather than consistently defending democracy, it will encourage a return to the violence and instability that Latin Americans struggled so hard to end."