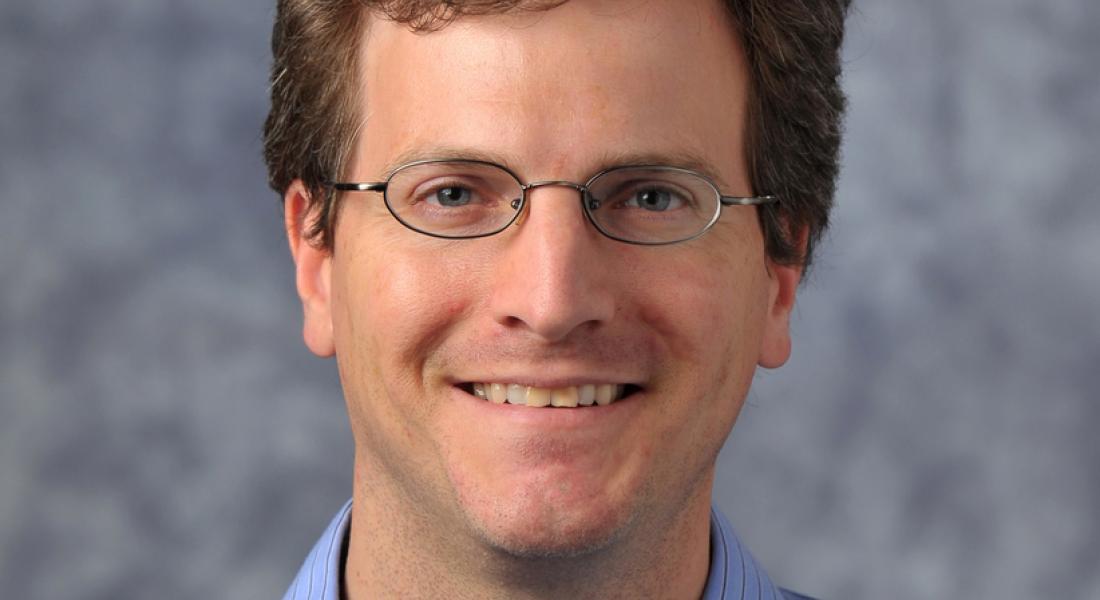 Five of the world’s preeminent development economists are visiting Notre Dame this spring as part of the series “New Frontiers in Economic Development,” sponsored by the Kellogg Institute for International Studies in collaboration with the Department of Economics.

Economist Joseph Kaboski, a Kellogg Institute faculty fellow, organized the series to introduce the campus community to some of the best work being done today in development economics.

“This series is a wonderful chance to put our graduate students and faculty in contact with some of the leading scholars in the field of microeconomic development, offering a great combination of empirical research and applied theory,” says Kaboski.

“This initiative to engage world-class development economists is part of a broader collaborative effort at the University to build a great program on human development that addresses critical real-world problems,” he says.

Each distinguished economist’s visit will include a public lecture as well as two three-hour sessions with students in Kaboski’s graduate seminar on advanced microeconomic development.

“Our students will have the rare opportunity to get up to speed on the frontier research of these scholars—and bounce their own ideas off them as well,” says Kaboski. “I don’t believe there is another course anywhere on this topic that has brought together this level of talent in one graduate economics seminar.”

According to Kellogg Faculty Fellow Richard Jensen, chair of the Department of Economics, the series will also serve to introduce top-tier economists to the strengths and aspirations of the department, which has risen rapidly in academic rankings in recent years.

“There is no better way to spread the word among the leaders of the profession about the great program that we are building here,” he says.

The series kicked off on January 24 with a Kellogg Institute lecture by Michael Kremer, the Gates Professor of Developing Societies in the Department of Economics at Harvard University and scientific director of Development Innovation Ventures for the US Agency for International Development (USAID). His recent research examines education and health in developing countries, immigration, and globalization.

In March and April, the Kellogg Institute and the Department of Economics will welcome four additional scholars to campus: 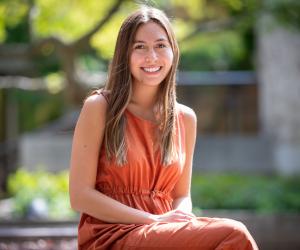 International Development Studies minor Tatiana Silva ’21 surveyed more than 200 women in Argentina about medical care during pregnancy and childbirth to determine the effectiveness of a law banning obstetric violence. She also asked pregnant women how COVID-19 was impacting their prenatal care.