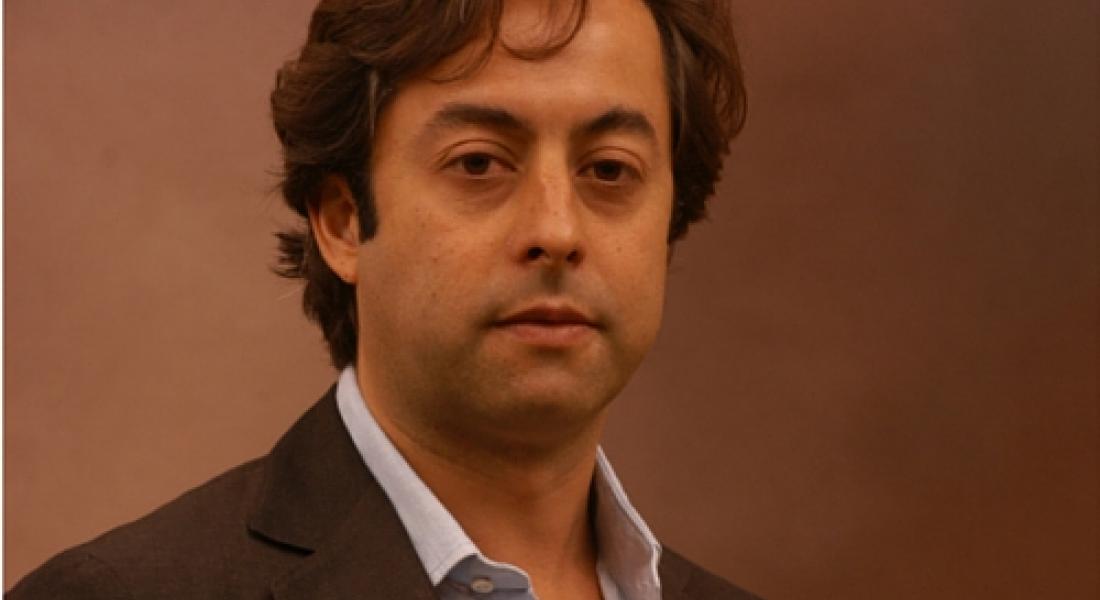 Former Visiting Fellow Tiago Fernandes (2009–11) was the recipient of a prize from Portugal’s Gulbenkian Foundation for the best article published by a young Portuguese social scientist (in all fields except economics) in the past two years. The award-winning article is “Authoritarian Regimes and Pro-Democracy Semi-oppositions: The End of the Portuguese Dictatorship (1968–1974) in Comparative Perspective,” Democratization 14, 4 (2007).