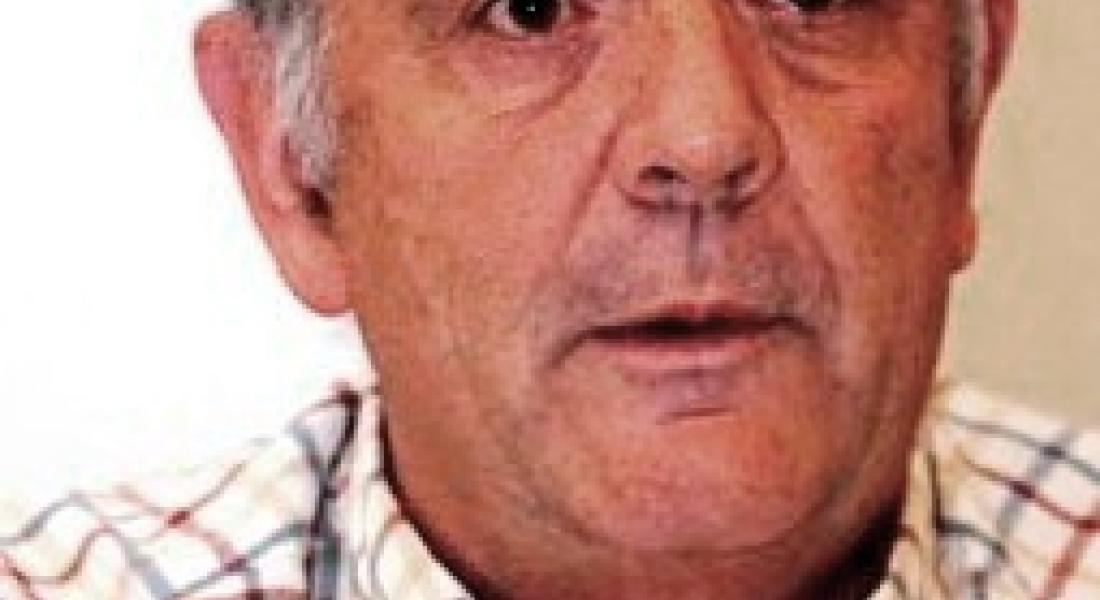 Manuel Alcántara (Fall ’00 & ’07), professor of public law at the University of Salamanca, received the Bernardo O’Higgins Order of Merit, Chile’s highest honor for foreigners. Chile’s ambassador to Spain, Gonzalo Martner, presented the award at the Spanish embassy in Madrid on January 26. Named after Chile’s founding father and first president, the Bernardo O’Higgins awards recognize foreign citizens for their outstanding participation in the arts, sciences, and social cooperation, as well as for defense of eternal and universal values such as freedom, justice, and tolerance.