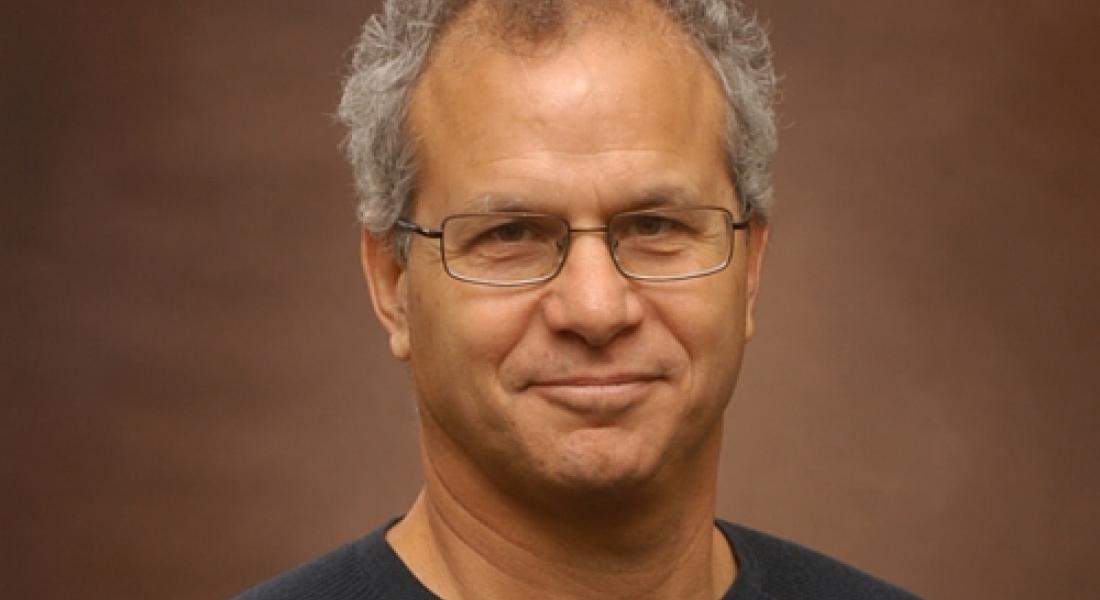 Gary Marx (Fall ’07), a reporter for the Chicago Tribune, received the 2011 Medill Medal for Courage in Journalism with fellow reporter David Jackson for their series, “Across the Border, Beyond the Law.” He was named a Pulitzer Prize finalist in investigative reporting for the second time for the same series. The reporters were commended for “their exposure of a neglectful state justice system that allowed dozens of brutal criminals to evade punishment by fleeing the country, sparking moves for corrective change.