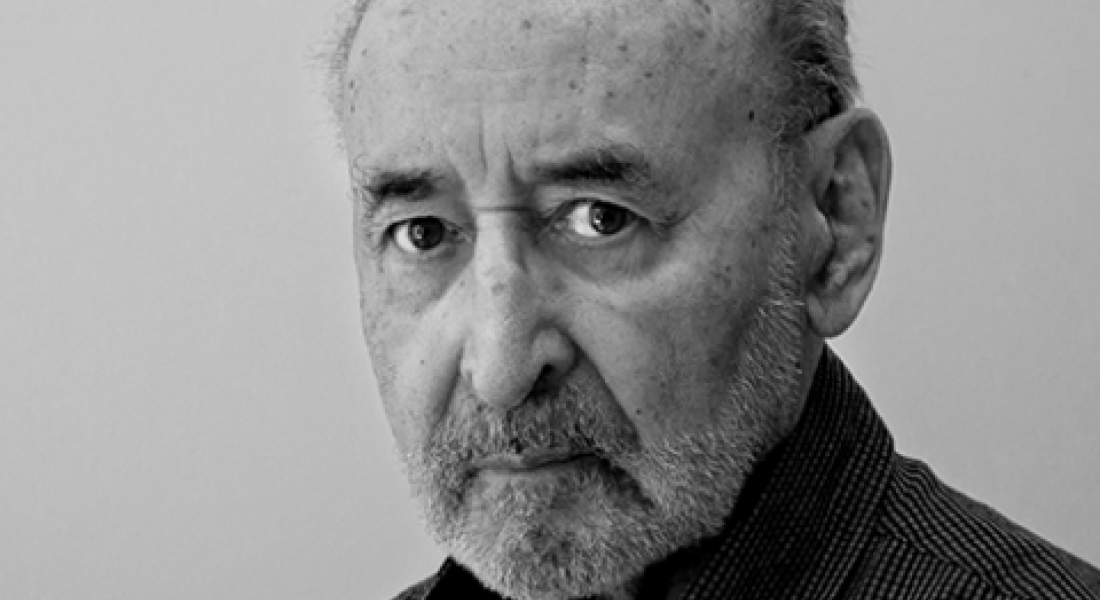 Edelberto Torres-Rivas (Spring ’84) is the 2010 recipient of the Kalman Silvert award of the Latin American Studies Association (LASA), presented in recognition of his lifetime contributions to Latin American studies. Guatemalan by birth, the distinguished sociologist has spent much of his career in Costa Rica, where he served as secretary general of the Latin American Faculty of Social Sciences (FLACSO) (1985–93). Currently working on human development as a consultant for the United Nations Development Programme, he also teaches in FLACSO-Guatemala’s Central American Graduate Program in Social Sciences, which he helped found. He has published extensively on politics, violence, and development in Central America. His article “Guatemala, Guatebuena, Guatemaya” appears in Revista (fall 2010/winter 2011).