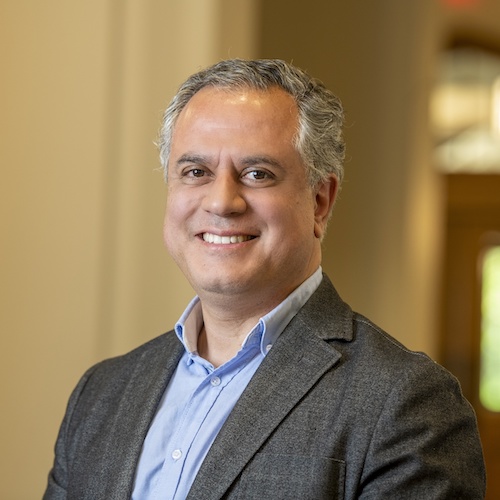 Former Visiting Fellow and Chilean Fulbright Chair Fernando Alvarado was interviewed by Geopolitica regarding the Latin American stance on Russia’s choice to invade Ukraine. There has been a divide between the Latin American countries with some countries condemning Russia while other countries approve of their actions. Alvarado states, “that the heterogeneity of the answers has a lot to do with the historical perspective and that it is particularly linked to the period of the Cold War, when countries like Cuba and Nicaragua, and later also Venezuela, had strong relations with the Soviet Union.”