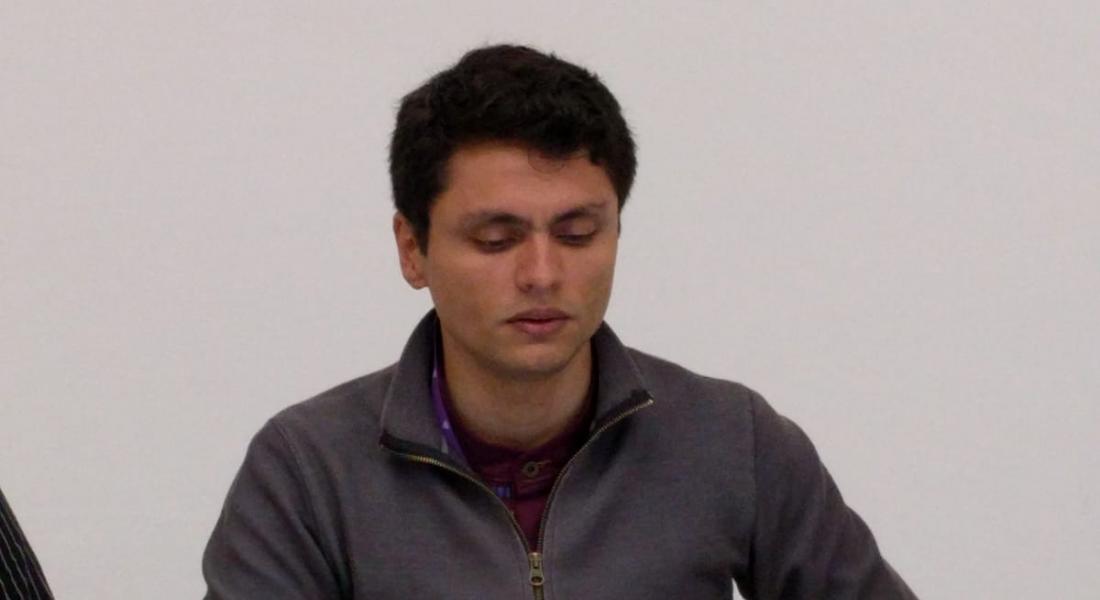 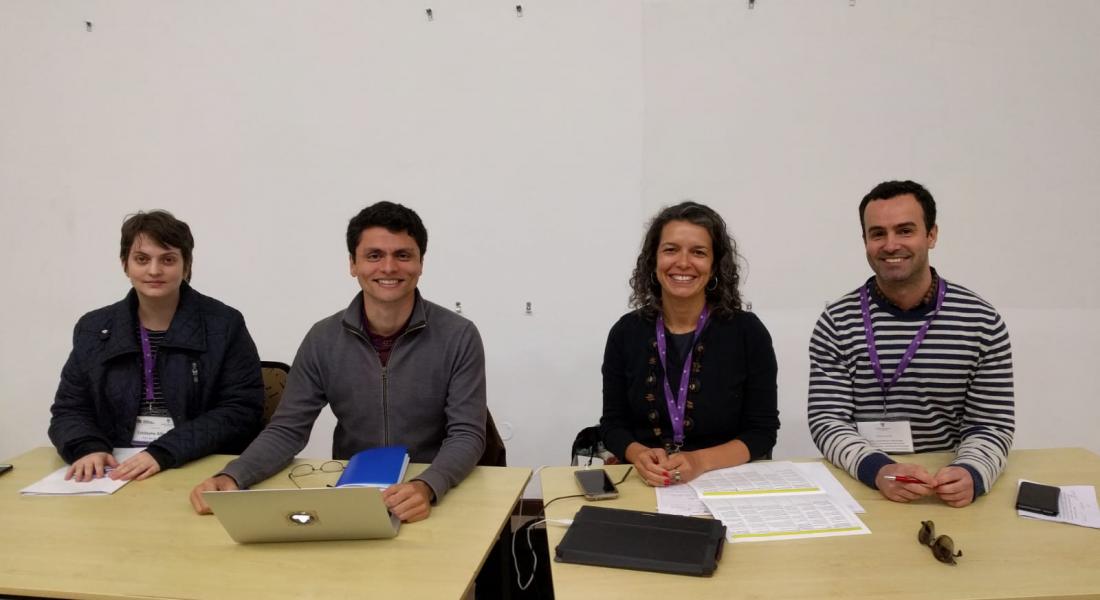 From January to September 2019, Doctoral Student Affiliate Esteban Alfaro Salas (history) traveled to Portugal on a Kellogg Institute Graduate Research Grant to conduct research for his project, “African Influence in European Foods: Color Classification and Agricultural Production in Portugal and Angola, 1760-1860". Upon his return, he sent the following summary of his work.

Archival Research in Portugal on the History of Angola and the Portuguese Empire, 2019

The Kellogg Institute for International Studies supported me with an Academic Year Research and Travel Grant for a research trip to Portugal during the Spring and Summer—from January to September—2019. My research consisted of archival work for the completion of my doctoral dissertation about the history of the Portuguese Empire in Angola and the Atlantic World in the eighteenth and nineteenth centuries. This project focused on the subject of color classification as experienced among peoples involved in agricultural production in Angola during the expansion of Portuguese colonialism from 1760 to 1860. I stayed in Portugal’s capital, Lisbon, where I attended some of the main archival institutions for the history of the Portuguese Empire, namely the Arquivo Histórico Ultramarino—The Overseas Historical Arquive—, the Sociedade de Geografía de Lisboa—Lisbon Geographical Society—, and the Biblioteca de Ajuda—Ajuda Library—. These archives host valuable documentation about the footprint of the Portuguese Empire in Angola among their files that will allow me to complete my project. This documentation helps me putting in a larger Atlantic perspective the research that I have previously done in local archives in Angola.

My dissertation explores the meanings of freedom and enslavement among societies in Angola both within and outside colonial jurisdiction, and their transformations in the second half of the eighteenth and first half of the nineteenth centuries. The Angola region played a central role in the transatlantic slave trade that reached its height during this period. Out of more than twelve million enslaved people sent in this trade, half of them approximately came originally from this region alone. In my dissertation, I add to the scholarship about this Atlantic phenomenon with a focus on the people who stayed and kept forging their societies on Angolan soil. The study of the local meanings of freedom and enslavement in Angola seeks to contribute from an African perspective to our understanding of the global transformations that seeded in various events that occurred in the Atlantic World during this period, such as the Industrial Revolution, the French Revolution and the independences of European colonies all over the Americas. It also explores the roots of structural transformations that happened during this period and configured the economy, politics and culture of this region in the Atlantic context for the centuries to come. Hence, the consultation of Portuguese files allows me to situate the history of both local societies and the Portuguese Empire in Angola in a larger global dimension.

In each of the three institutions visited, I had the opportunity to read different types of sources and information. The research at the Arquivo Histórico Ultramarino represented the biggest challenge for my work because the documentation specific for Angola has only been catalogued and yet in a general manner for the second half of the eighteenth century. None of the sources for the first half of the nineteenth century has been listed anyhow, hence I spent most of my time in this archive reading the files of entire boxes one by one in the search for the documents of my interest. This method of research takes a long, although it did pay off when I finally came across detailed sources that otherwise would have been difficult to find. These sources included demographic data, official correspondence, receipts of commercial transactions, and discussions about properties in Angola. This kind of information allows me to think about the social composition and daily-life struggles of local societies at the light of the Portuguese Empire’s influence. In addition, the documents at the Sociedade de Geografia de Lisboa and the Biblioteca de Ajuda constituted mostly travelers’ records and official reports from Angolan colonial to Portuguese metropolitan authorities. Although these types of documents usually reflect more institutional bureaucracy than social issues, they contribute specially with ethnographic information that helps me to analyze some aspects of the big-picture dimension of local societies.

The information read at all three archives has allowed me to nourish the drafts of the first two chapters on labor demography and social classification that I was able to craft during this research time. Furthermore, in addition to agricultural production I was able to include in my study mining also, enriching the possibilities to obtain comparative conclusions for the populations that were involved in different economic activities. These sources also help me to prepare for the writing of the following chapters of my dissertation based on the stock of information that I have identified. Finally, this research allowed me to craft three papers that I presented at different events this summer in the United Kingdom, South Africa and Portugal (pictures attached). These events were about the history of Angola and the Portuguese Empire and the meanings of freedom and slavery in the Atlantic World held.