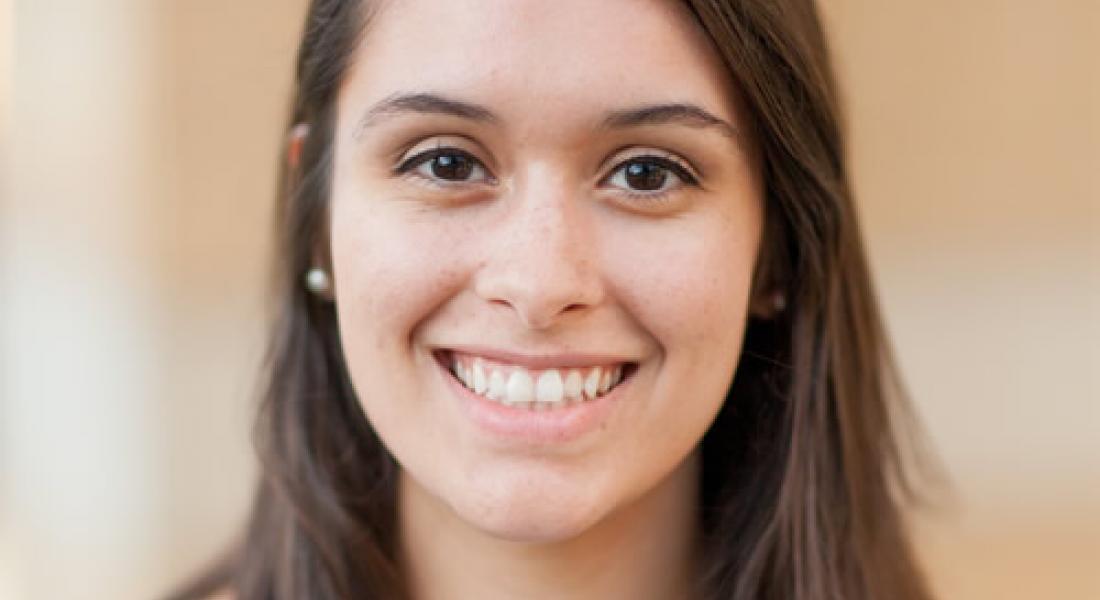 My last bit of time in Pune was especially fruitful and provided me with plenty to reflect on.

In the last week in Pune, I interviewed 25 more HIV+ women. This brings my total to 45 interviews with women, but in many of those interviews the husband was also present; therefore, I was able to interview over 65 patients.

Through the interviews, I was able to create a safe space for patients to talk about hardships that they are rarely or never able to talk about with others because of fear of stigma. I appreciate the men and women who opened up to me and shared their experiences and hardships, and I want to do more for them and people affected by HIV. In some cases, I was able to connect patients to resources in their area to help them  cope with treatment and stigma. One woman, who I will call Shweta, revealed to me how depressed and hopeless she was when she first found out she had HIV in her third trimester of pregnancy. The only thing she knew about HIV was that people died from it. Had this occurred a few years earlier she would have been advised to abort, as other women were advised in the late 90s and early 2000's, but fortunately she was diagnosed in 2005, soon after free treatment became readily available in India. When treatment and support became available to Shweta, her entire outlook changed.

Today she lives happily with her 11-year-old son who is HIV negative because Shweta was able to access treatment in time to save her child and herself. This narrative is not unique. Through the HIV+ women I had the opportunity to get to know in India, I witnessed that when they had the right support, treatment, and knowledge, these women are empowered and full of life. In the same way that good doctors were able to renew the lives of women like Shweta, I too want to empower patients and alleviate their suffering through healthcare and eventually as a physician. Although this summer I was only able to provide emotional support and information to HIV+ patients, I hope to return to India to treat and provide care for marginalized populations.