Cammett has written a number of academic journal articles and other publications and authored or co-authored several books. Her book Compassionate Communalism: Welfare and Sectarianism in Lebanon won the 2015 American Political Science Association Giovanni Sartori Book Award and Honorable Mention for the 2015 APSA Gregory Luebbert Book Award. She is co-editor of the Cambridge University Press Elements series on the Politics of Development.

She serves as a commissioner on the Lancet Commission on Syria and as a consultant for development policy organizations. 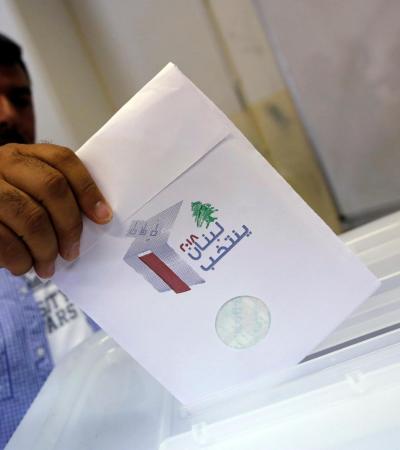 Religion and Patronage in Divided Societies: Insights from an Experimental Study of Political Behavior in Lebanon