Mark Sanders is a professor of English and Africana Studies at the University of Notre Dame where he is also the chair in the department of Africana Studies. He specializes in 20th century African American literature and culture and Afro-Latino literature and culture, focusing on the links between American modernism and the Harlem Renaissance. His research seeks to recover lost or ignored historical voices that describe the African American experience.

He is a widely-published author who has written four books, including Sterling A. Brown’s A Negro Looks at the South, co-edited with John Edgar Tidwell (Oxford University Press, 2007). He also translated A Black Soldier's Story: The Narrative of Ricardo Batrell and the Cuban War of Independence (University of Minnesota Press, 2010), the only memoir by a non-white soldier from the Cuban War of Independence. He is currently working on a volume about the work of Harlem Renaissance writer Anne Spencer. 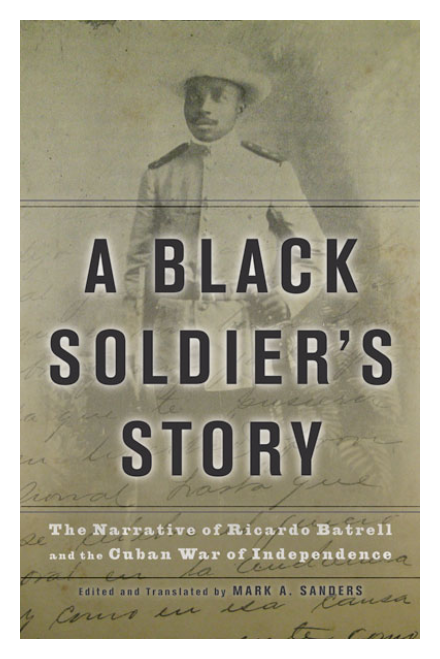 Batrell, Ricardo, and Sanders, Mark A. A Black Soldier's Story the Narrative of Ricardo Batrell and the Cuban War of Independence. Minneapolis: University of Minnesota Press, 2010. 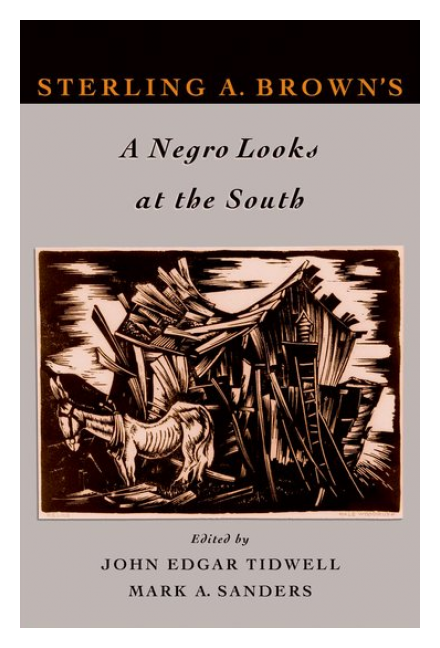 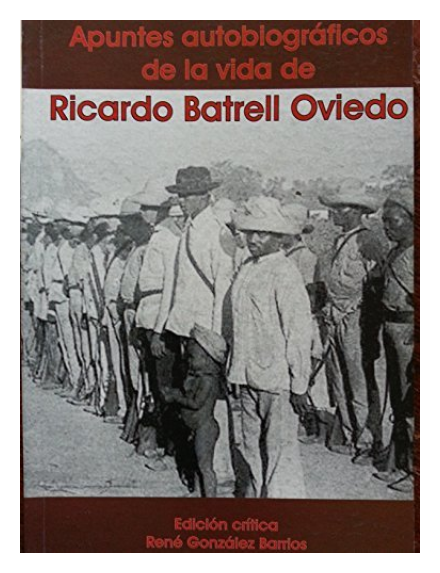 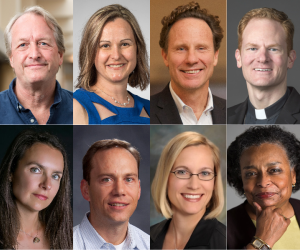