Luke Schafer is a senior from Williamston, Michigan double majoring in economics and global affairs with a minor in constitutional studies. He formerly researched alongside Professor John Firth of the economics department and focused on development economics on the Indian Subcontinent. In this capacity, Schafer learned about gold-backed lending within the Indian economy and examined various data sets and surveys to discover how a surge in gold-backed lending was affecting the Indian economy. 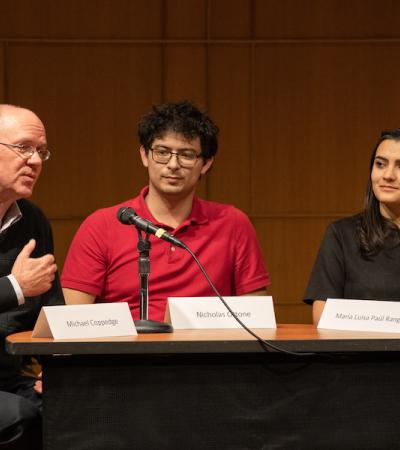