The Origins of the Paranoid Style in Middle Eastern Politics 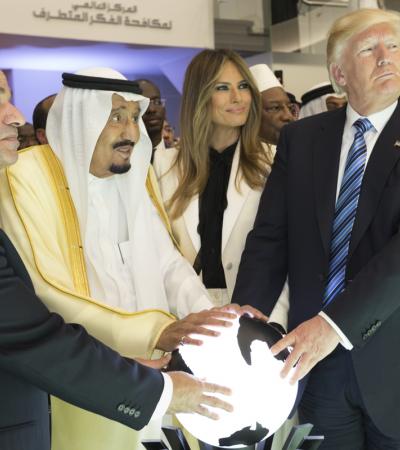 A common observation made by Western analysts of the Middle East is that the people of the region tend to ascribe their political and economic dysfunctions to dark – often quite elaborate – plots by malevolent outsiders (usually Westerners). Some have attributed this conspiratorial tendency to a penchant for magical thinking among Middle Easterners, whereas others have pointed to geopolitical factors that might render such beliefs rational. Masoud's project attempts to measure the extent of conspiratorial thinking among the general populations of Egypt, Jordan, and Turkey, and to explore the correlates of conspiratorial beliefs. 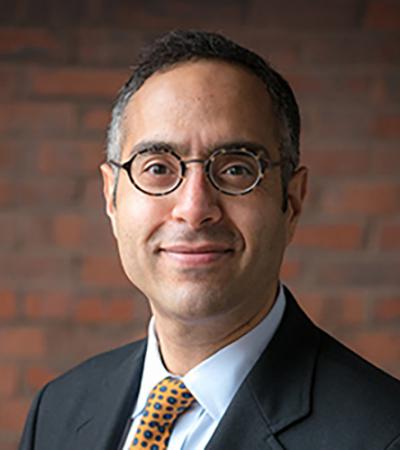 Tarek Masoud is a professor of public policy and the Sultan of Oman Professor of International Relations at Harvard University's John F. Kennedy School of Government, where he is also faculty chair of the Middle East Initiative. His research focuses on political development in Arabic-speaking and Muslim-majority countries...