Before Brexit: English Legal History – the View from the Continent 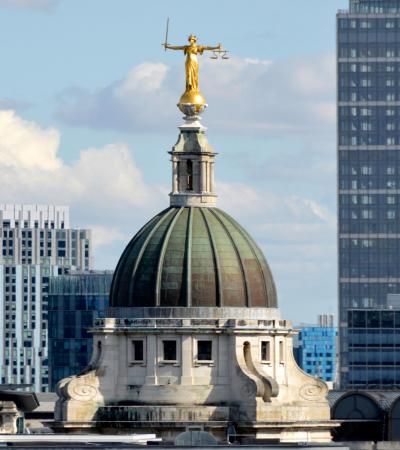 Long before the 2016 vote to leave the European Union, the perception that Britain was substantially different from other European countries was relatively widespread. This perception was based, at least partially, on the conviction that English law was radically different from Continental Roman Civil law. Herzog, however, argues that these conclusions are based on misconceptions: If we looked at England from the Continent, what would we see?

Cosponsored with the Nanovic Institute for European Studies. 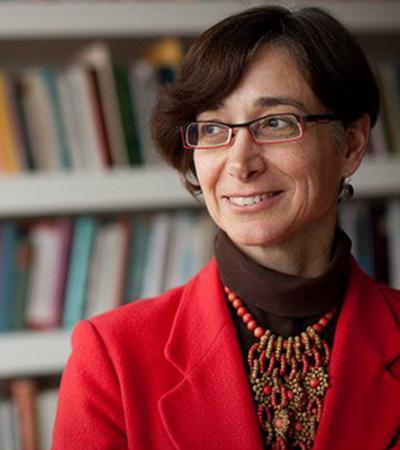 Tamar Herzog is the Monroe Gutman Professor of Latin American Affairs at Harvard University, where she is also the Radcliffe Alumnae Professor in the Department of History and an affiliated faculty member at Harvard Law School. A legal scholar and historian by training, her work engages with early modern European history, colonial Latin American history, imperial history, Atlantic history, and legal history...