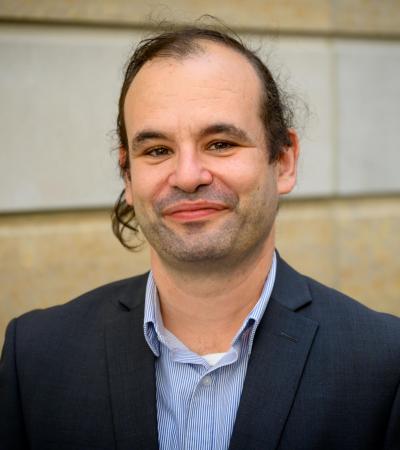 Why has domestic jihadi Salafism emerged as a major security challenge in some African countries but not in others? Drawing on the theoretical premises of historical institutionalism, Elischer examines the historical evolution of the relationship between the state and Islam in 10 countries in West and East Africa since independence. He argues that African states that established organizational gatekeepers in the Islamic sphere prior to the mid-1970s are less susceptible to activist Salafism than states which failed to do so. He challenges previous findings about religious control and conventional assumptions about African statehood.

This profile was current as of 2022, when he was part of the on-campus Kellogg community. Sebastian Elischer is an associate professor of political science at the University of Florida whose work analyzes the interplay between identities and institutions...
Read More