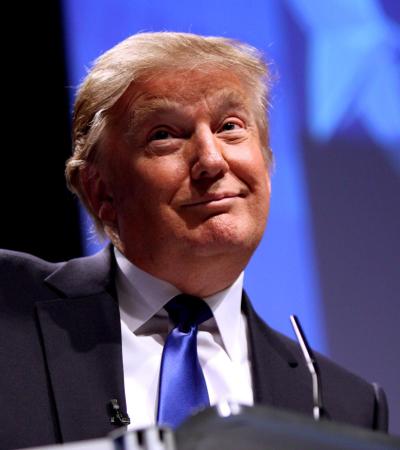 In this virtual talk, political theorist Jean Cohen, an expert on social movements and populism, will explore challenges to constitutional democracies, considering in particular the American case in recent years.

Her talk will focus on the ways in which populists hybridize democratic regimes by introducing authoritarian practices, norms, and enclaves into the framework of democratic institutions, eviscerating them.  Insofar as every existing democratic regime really can be seen as flawed in some way (for example, not sufficiently inclusive, socially just, or procedurally democratic), the analysis involves rethinking the very concept of hybrid regimes  and hybridization in relation to such flaws.  The talk will focus two distinct forms of hybridization in the United States: one carried by non-populists (indeed anti-populists, circa 1890-1940) and one initiated by the Trump presidency and informing the project of Trumpism. 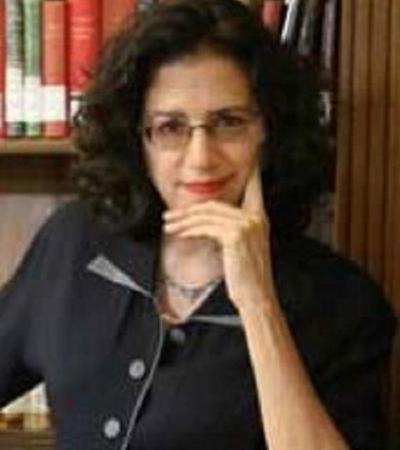 Jean Cohen is the Nell and Herbert M. Singer Professor of Political Thought and Contemporary Civilization at Columbia University, New York. Her areas of interest are populism and the new authoritarianism; social movements, parties and civil society; sovereignty; constitutional democracy; international political theory; and gender and the law... 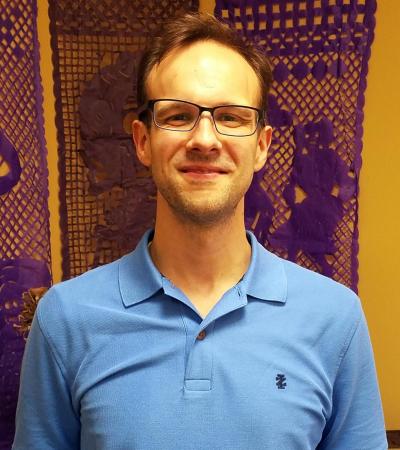 I am a PhD Candidate in Political Science at the University of Notre Dame, a PhD Fellow at the Kellogg Institute for International Studies, and Graduate Associate in Learning Research at the Kaneb Center for Teaching Excellence. I am also honored to be the recipient of a Notre Dame Presidential Fellowship. My research agenda focuses on regime change, populism, judicial politics, Latin American politics, and qualitative methods...