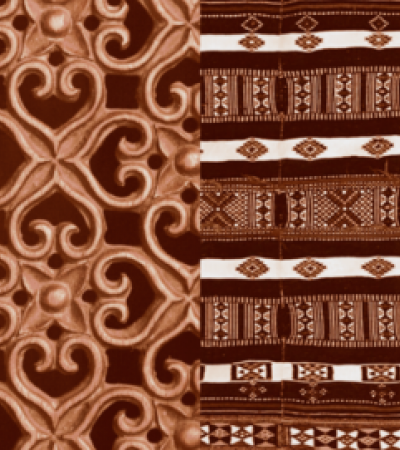 In this talk, French will argue that China began its recently much-remarked turn to Africa far earlier than is commonly recognized. The basis for Beijing’s renewed engagement with the continent was laid early in the Jiang Zemin period, when it was argued that Africa offered a set of fundamentals that were uniquely suited to China as it sought ways of broadening its growth model after the successes of building a system of Special Economic Zones under Deng Xiaoping. After exploring these fundamentals in depth, French will turn to considering how China executed its Africa strategy and how its successes and failures in economic and political engagement with this continent helped set the stage for even larger Chinese global economic ambitions which are embodied in the ongoing Belt and Road Initiative.

This talk is part of the yearlong China-Africa Lecture series presented by the Liu Institute for Asia and Asian Studies with cosponsorship by the Kellogg Institute for International Studies.