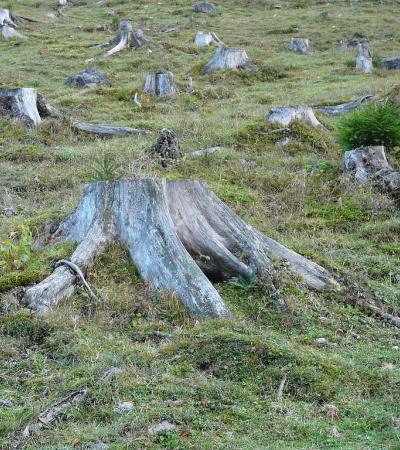 Brazil is the sixth largest overall emitter of carbon dioxide in the world (behind China, USA, India, EU and Russia), and its per capita emissions are high. Yet its emissions profile differs greatly from both developed and emergent countries, with 45% arising from deforestation and 25% from agriculture.

Brazil's history of deforestation is mixed, marked by periods of  rampant growth and large declines. Equally erratic has been the country's foreign policy and public promises related to climate change. This talk will look in depth at the complex drivers at play in both Brazil's deforestation and its foreign policy with relation to climate change and carbon dioxide emissions, as well as the practical consequences they have had. 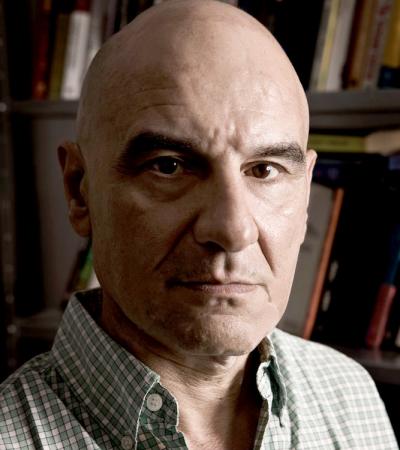 Profile updated 2022 Eduardo Viola is senior research fellow at the Institute of Advanced Studies, University of Sao Paulo, and professor of international relations at the School of International Relations, Getulio Vargas Foundation (Sao Paulo). He retired from the University of Brasilia in 2018 after 39 years (27 years as full professor) and is now an emeritus professor...