Business Ethics Implications in Ghana: Examining the Overlooked Perspectives of Non-miners in the Mining Town of Kumasi, Ghana 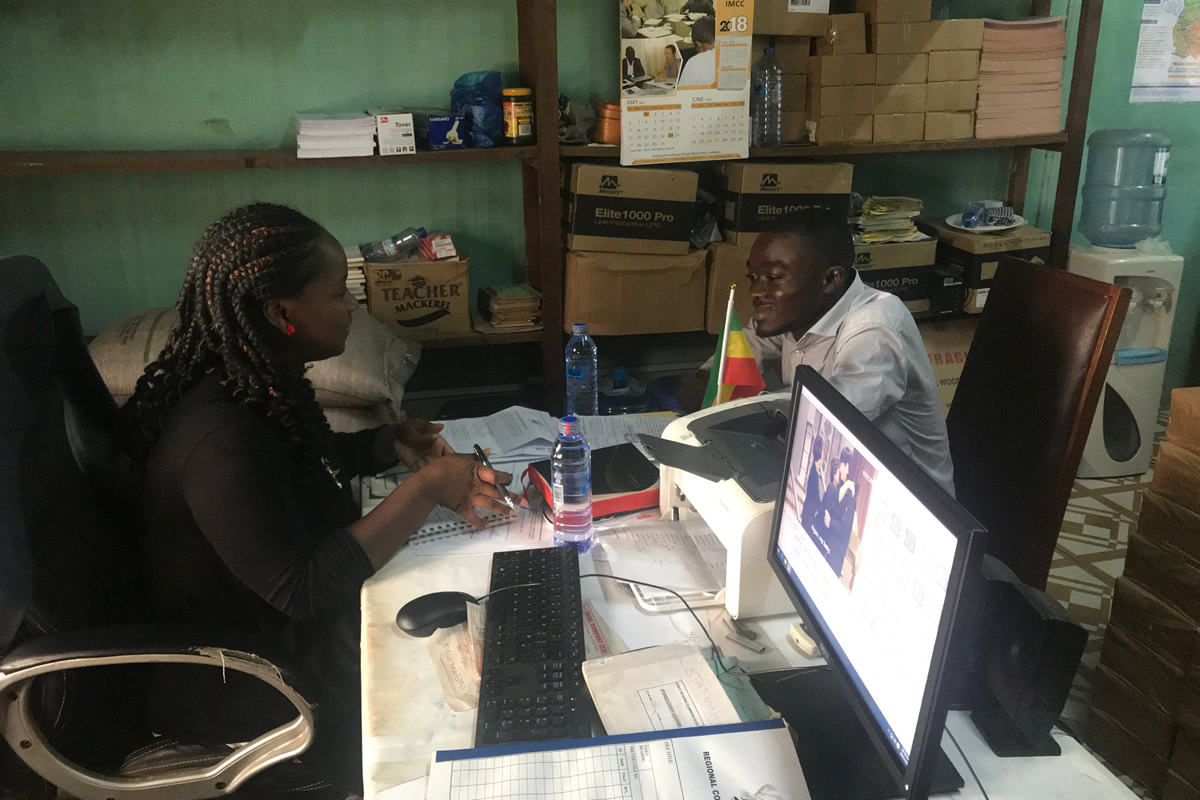 Business Ethics Implications in Ghana: Examining Perceptions Regarding the Relationship Between Government, Mining Corporations, and Individuals

My time in Ghana was filled with discovery and personal growth as I found myself trying to balance the insider-outsider challenge. While I was born and raised in the US, my family’s Ghanaian culture largely influenced everything from my first language, to my hair, to even the food I was accustomed to eating. I grew up not feeling completely American but with a notion that whenever I went to Ghana I would be at my prime in my “motherland.” However, this was not the case. Though I fluently spoke and read Twi, I still stood out to indigenous Ghanaians. The way I dressed, my accent, and the way I carried myself made it obvious that I was not from Ghana (even though I tried my best to fit in). It was difficult for me to stay positive in situations where people who were not aware that I was Ghanaian would make comments or jokes about me, only to realize later that I understood Twi. Moments like this really saddened me because I wanted the people to accept me and welcome me. However, I learned to recognize that my feelings concerning how I was treated or approached should not come into the way of me developing good relationships with those whom I interviewed and met along the way.

Another aspect that was mentally difficult for me was trying to process the humbling nature of the research project. Interviewing the students, people of the general population, and even talking with my own relatives really caused me to take a step back and analyze my position in life. The students I interviewed were not much different from me in age, and yet the trajectory of their lives was vastly different from my own, simply due to the fact that I was born in America. Meeting my actual cousin and hearing his story showed me that it is only by the grace of God that I have access to all of the opportunities that have shaped my life. It was difficult for me because I was internally conflicted: yes, I face injustices in America because of my socioeconomic background and minority status, however, those issues pale in comparison to the lives of those I encountered. I hope to use the opportunities that I have gained access to and my unique position as a scholar to look at areas where I can “do better for some”.

Another surprising, and initially challenging, aspect of the field work was that the same set of questions resulted in such a variety of different interview lengths. The students I interviewed were very shy to speak English with me, even though I offered to speak Twi with them instead, while the older professionals were eager to share several opinions. Initially, this was difficult because I felt that my interview questions were not adequate, until later discovering that it honestly depended on the type of person. Once I discovered this,  I tried to encourage those who were shy to feel comfortable, without being too pushy, and also engaged with those who were eager to discuss their opinions.

On the other hand, the most satisfying parts of my project were during the conversations where people were also passionate about the conditions of the mining sectors and had many opinions to share about their beliefs concerning the role between governments, corporations, and individuals. I was always happy when participants were familiar with the topics I brought up during the screening phase of my questions and when they felt comfortable enough to share details about their own background and experiences. I also found it rewarding when people would get over their initial fear of talking to an “American” and could alternate between English and Twi with me once they felt comfortable. I worked really hard to create an environment where people would be okay opening up to me and laughing with me, and so I was happy when there was a visible positive change in their demeanor.

In my original proposal, I had hoped to find out about the perceptions held by Ghanians in central Kumasi concerning the roles that government, individuals, and mining companies play in promoting community welfare within mining communities. In order to do this, I tried to tailor my questions to best grasp an understanding of the differences in perception and I believe I was able to gather solid information that will allow me to make a conclusion representative of my sample. I also wanted to find out if there were differences between highly educated people like doctors and university graduates versus non university educated people. Interviewing both university and post university level students, along with members of the population who had not gone to school gave me a better understanding of the variations between these two groups. My questions also helped me understand how people perceive the division of responsibility of providing for the community in those three categories. I hope to discover the differences in how knowledgeable general members of the population versus doctors versus university students are concerning the issues present in mining sectors by categorizing the types of participants I had and their responses. Finally, a major theme that surfaced during my interviews that I hope to further explore during my analysis, is the different perceptions between small scale or illegal mining versus the mining carried out by larger mining companies.

Because I had to change the people I targeted in the second half of my participant population, I will not be able to answer questions concerning the perceptions of market women. I also do not believe I will have a clear cut answer about what people think about bigger mining companies because I realized about halfway through my interviews that many of the responses that people were giving had to do with the small scale miners, instead of the bigger corporations that I was focusing on. This is an area that I hope to uncover further throughout my project analysis.

The fieldwork that I conducted left me with several questions by the end of my time in Ghana: How does one’s city of origin influence the ideas that they have concerning the relationships between companies, government, and individuals? How does one’s area of study or expertise influence their level of knowledge concerning roles in the mining sector? What are the agents of information transmission in this area to each of the groups: students, city people? Why do people think that small-scale miners are more dangerous than mining corporations?

I hope that my analysis and literature review will help me use my findings to contribute to the greater body of knowledge surrounding corporate social responsibility (CSR) and how it relates to mining sectors. I would like to develop a better understanding whether the approach developers use to tackle the issues with CSR are targeted in the correct areas, and if not, to determine a more effective area to target. 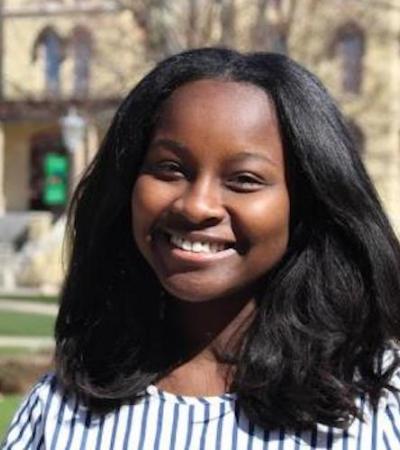