Studying Variation in Migrant Expectations: An Analysis of the Isthmus of America 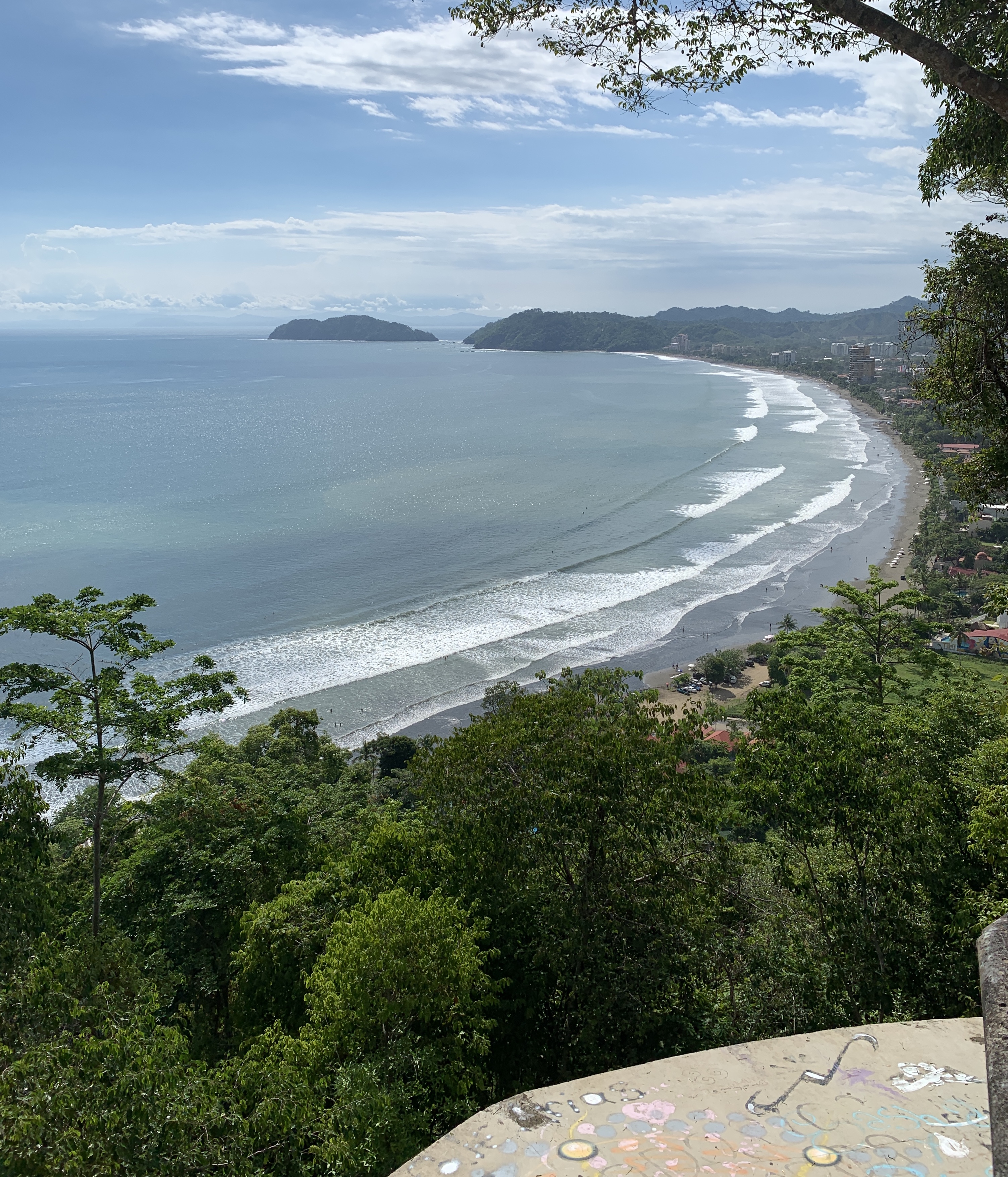 I arrived in San Jose on the first Monday after finishing the semester at Notre Dame. Though at the time it seemed a little rushed, I appreciate having been able to dive directly into my fieldwork, still on the impulse of confidence given to us after all our Kellogg meetings. I took two days to get adjusted to the city before I started at the International Organization for Migration (IOM) that Wednesday. Luckily, I was staying relatively close to the offices (only a few minutes away by bus), and in a usually safe neighborhood.

Adjusting to Costa Rica did not pose too much of a challenge for me because, fortunately, I already knew a few people who were in Costa Rica, including a good friend from home who moved there after we graduated from high school. Due to this, and the warm reception I received at the IOM, I did not really feel scared or lonely during my first weeks there. Adjusting to the country came pretty smoothly, given that I am a native speaker and was familiar with the culture. All in all, San Jose is very similar to any other Central American capital city.

My time in Costa Rica was one of tremendous growth and learning. Working so closely with the IOM gave me the opportunity to understand the inner workings of a United Nations department. Though things were not always smooth sailing, I was really proud of the ways in which I learned how to handle certain bureaucratic situations, and how to work with large and diverse groups of people. Though I got fewer interviews than I had originally planned, I still got enough to have solid evidence for my research paper. Most importantly for me, I feel I made connections that will last for years to come, be it friends or supervisors and mentors. I even got invited to come back to work officially when I graduated.

Of course, I think it would have been a little unrealistic to expect everything to go as smoothly as we hoped. Nevertheless, I ran into different types of challenges and obstacles than those I expected I would.

One issue that I had to work hard to overcome was finding a balance between what was expected of me at the IOM as an ‘intern’, and the time I needed to find interviewees, schedule a meeting time and location with interviewees and finally transcribe after my interviews. Upon arrival to the offices during the first weeks, I found that my supervisor had a big project that she wanted my help with. We reached an agreement that I would work with her on it for half of the working day, and the other half I would dedicate my time fully to doing my own research and interviews. Nevertheless, finding potential interviewees was far more difficult than I expected. The International Organization for Migration is one of the most political UN agencies; focusing most of their resources and energies in governance consults with regional governments. Because of this, the flow of migrants coming through the office on a daily basis was much smaller than I expected and understood when I spoke with my supervisor during our proposal-writing phase. Those who did come in were usually there for some type of appointment regarding their legal status. Thankfully, the team at IOM was extremely helpful and ready to try their best to get the word out about my project and the work that I was doing.

The other big issue I had was the weather. Tropical countries like Costa Rica have a rainy season that starts in April and ends in September, and a dry season, which is the rest of the year. But in San Jose, it does not simply rain, it pours. I do not think I have ever really seen that amount of water coming down for such an extended period of time. As a result, the city goes into an interesting state of controlled chaos. I say controlled, because Ticos (the term that Costa Ricans use to refer to themselves) have figured out to make the most of the situation. However, the streets still collapse, public transportation comes to a standstill, trees fall, people get sick, etc. Because of this weather, nobody I talked to really wanted to be away from home or the office longer than they had to. People would add almost an hour to their transportation time due to the complicated conditions of getting from one place to the next. Many of my coworkers would in fact leave work early to avoid getting stuck in the traffic that formed during a rainstorm. Unfortunately, this was the biggest deterrent (in my opinion) for people to hang around to be interviewed by me.

In the end, I had to take full advantage of the days when it did not rain (maybe one day out of the seven in a week) to go to areas where I knew migrants congregated. Because of this and the fact that we were all stuck inside for the majority of the day, I got to get really involved in my supervisor’s project with FOPREL (Foro de Presidentes y Presidentas de Poderes Legislativos de Centro America y la Cuenca del Caribe). On their request, she and I wrote a framework law for countries in the region regarding migration practices in terms of human rights and governance. As a matter of fact, she recently sent me the final draft that was presented to the committee, a draft that I am very proud of.

At this point, and before any significant analysis of my data, I do not know if I have found anything that I did not expect. Although there was one thing that I believe holds true for most of the cases of people I interviewed; there seemed to be more trust installed in personal networks’ information as a source, than though governmental agencies. Especially those who came from Venezuela, claimed that any service or source of information acquired privately was more reliable than that which the government shared.

I think that the knowledge and experience I gained through my work with the framework law would be very interesting to add to my project, integrating its efficiency/plausibility as a factor for migration. 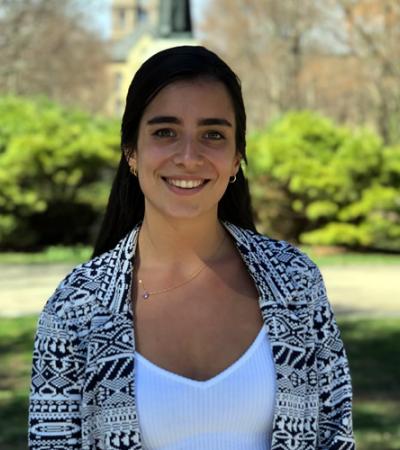