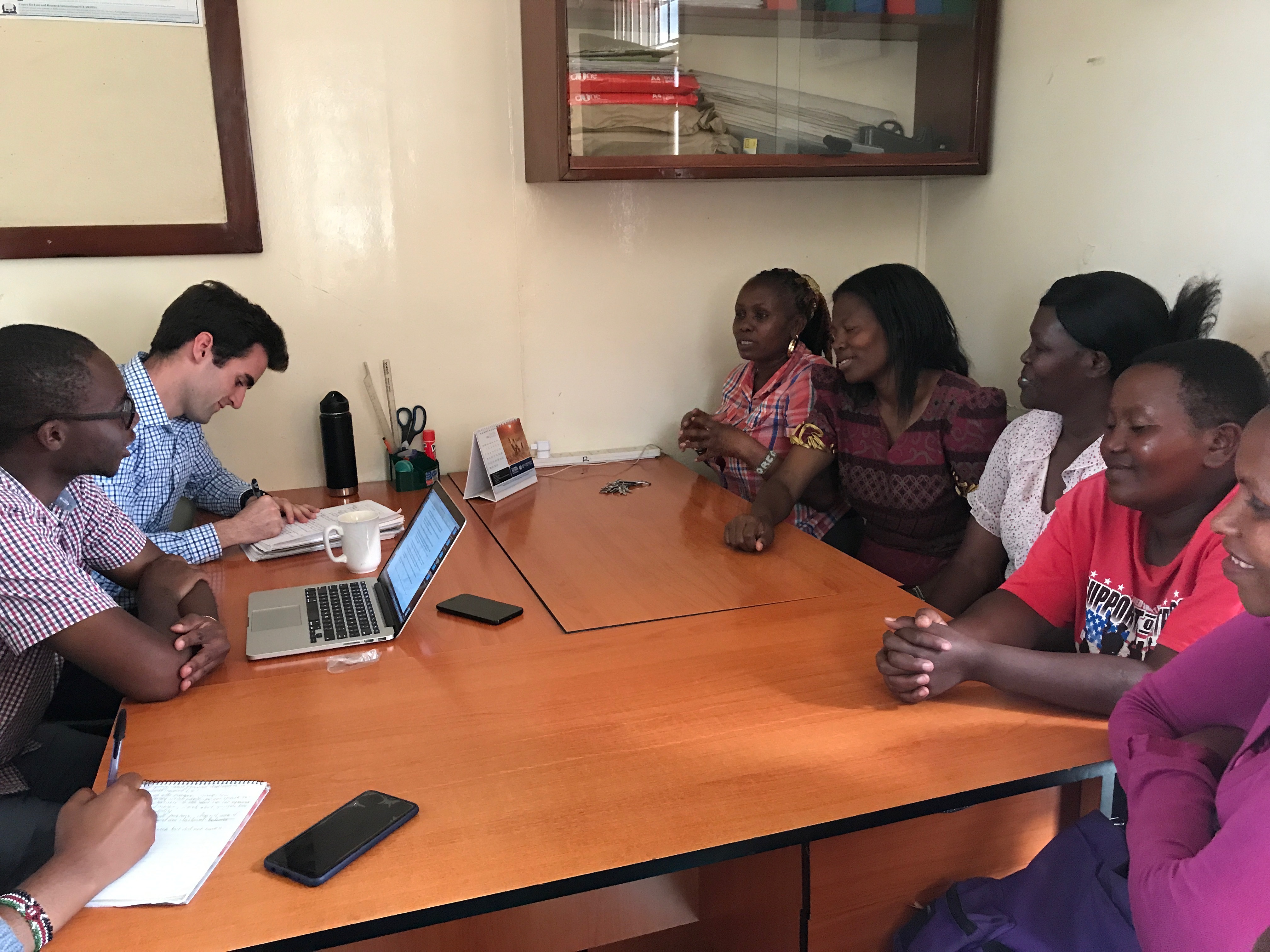 When I first sat down to design a research project for this summer, I had a long list of possible research questions–mostly ones closely focused on health and medicine. But I only had one location in mind–Dandora. The dense settlement community on the eastern outskirts of Nairobi first came across my radar during some dinner conversations I had the previous summer with the Holy Cross Priests and Brothers with whom I stayed in Jinja, Uganda. By the end of my nine weeks working at a primary school outside Jinja, I had developed a unique appreciation for the bonds of reciprocity shared among even the most liberally defined “families,” smiled whenever someone described their relative as a “cousin-brother” or “village mother,” and attempted to understand why each home visit to meet my students’ families simultaneously felt so sacred and humbling, but altogether so extremely natural and comfortable.

Growing up, I frequently heard the phrase, “It takes a village to raise a child,” but often felt as though that statement no longer reflected the reality of life in even my family’s small suburban neighborhood, let alone in any cities. In Uganda, such visible kinship networks offered me my first real insight into the classic saying and made me question if the city could too raise a child in the same way. That initial intrigue fueled my pursuit of more information about Dandora, the Holy Cross Parish there, and Notre Dame’s involvement there through Ford Program research. After months of meetings on campus to explore the possibility, I chose Dandora as my research site–a decision that greatly shaped how my project would develop in the spring semester before departing and in country.

By the end of the research methods course, I had designed a project requiring me–a white, college-aged man with no ability to even have a first-hand understanding of motherhood–to conduct home visits with young Kenyan women about their experiences as mothers. I sought to learn about the support and mentorship their family and social networks offer them for the intense responsibilities of raising a child in Dandora, and to see the unique ways that the town’s rapidly shifting cultural and physical environment shapes their interactions. Needless to say, the topic and location excited me for some many reasons, but it also was seemingly comprised of so many moving pieces that I recognized that I could not take for granted that my project would be successful.

Once I arrived in Dandora, each day I realized that my lack of personal experience gave me this incredible sense of flexibility on the ground. Since I could not speak or reflect on my own stories of motherhood, I quickly accepted just how dependent I would be on others for guidance, advice, translation, and wisdom in all settings of life, academic or otherwise. In that way, it was exhilarating, extremely humbling, and occasionally frustrating to carry out my work each day. Each conversation was an opportunity to learn through others’ storytelling, but that also meant that each new detail added to the sometimes precarious fluidity of my understanding. At times, for those first two or so weeks, I felt uncomfortable at my lack of tangible progress and occasionally found myself restless during slow mornings or afternoon power outages.

The structure I found at the site was another major factor in choosing to travel to Dandora, since it would allow me to partner with the Br. Andre Medical Centre and Visitation Maternity Ward to meet interview participants and learn what questions to ask and how to ask them. But ultimately, after two weeks of floundering because I felt overwhelmed at how much I did not know and could never personally understand, I realized that leaving that comfortable structure was necessary in order to propel my project forward.

In order to attempt to learn about a complex social-ecological system, I had to learn about all its features, even the seemingly mundane ones–like why some women sit and talk on certain street corners but never on others. Soon enough, pilot interviews around the Parish and Br. Andre Medical Centre became several hours-long home visits deep within the nearby neighborhood. Blending in and observing was no longer even a temporary goal, and I noticed my interview structure began to fade away more each day, as I grew more comfortable in the setting. Ultimately, the data I collected began to seem richer and more nuanced and felt more organic and authentic but came at the cost of any sense of brevity.

While my initial project design focused almost exclusively on maternal social support within the context of kin networks and non-kin networks, visiting homes and performing these interviews in the community allowed me to see that my original research question could never convey the depth and interconnectedness of some women’s social networks or the absolute isolation other women described to me. I began to observe how the physical slum environment–a product of Kenya’s rapidly growing and shifting urban population–and cultural environment surrounding marriage and womanhood, such as how most wives move in with their husband’s extended families and rarely live near their own, appeared to heighten competition among some women and to undermine the family support network typical in rural villages. While the trends of generational mentorship, especially those concerning motherhood and married life, do seem to show a mostly vertical and downward transmission of knowledge and cultural best practices from older women to younger women, it appears that this generation of mothers is falling victim to Kenya’s extreme demographic, social, and lifestyle changes. Vertical, intergenerational support seems to be weakening, as many women with whom I talked conveyed, and the environment of Dandora itself suppresses most opportunities to build a strong intragenerational, peer-to-peer support network. High competition over resources and jobs, cultural norms that effectively isolate a woman from her blood family at marriage, little long-term marital commitment or economic support from partners, and an absolute dearth of public spaces through which women may find friends or mentors who can support them in some way all contribute to the peri-urban setting’s ability to seemingly disengage some women, especially single mothers, from unimpeded, fulfilling social participation.

There is clearly a lot more to come with unraveling all aspects of the data I collected this summer. But I am excited for the personal challenge, as well as the opportunity to share what I have learned and observed with others who may have the more trained eye or expertise in an area than I do. Soon, I hope to complete my capstone paper for the minor in international development studies, with the support of fantastic mentors like Professor Paul Ocobock, Jackie Aridi, and Fr. Bob Dowd. Hopefully, my participation in student-led research conferences like the Human Development Conference will allow me to strike the attention of someone who too feels called to spend time in Dandora and attempt to learn from the immense wealth in people for which the neighborhood and Parish is known. Altogether, I am grateful to all those who afforded me the opportunity to challenge my perspectives, collaborate with amazing local partners, and share life with people in Dandora. 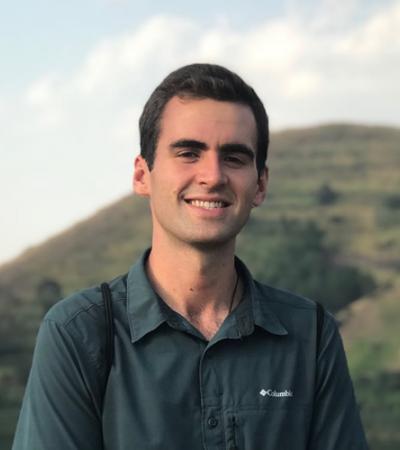