Uncovering the Sugar-Coated Truth: Examination of the Role of Gender in Health-Seeking Behaviors of Diabetic Men and Women in San Juan, Puerto Rico 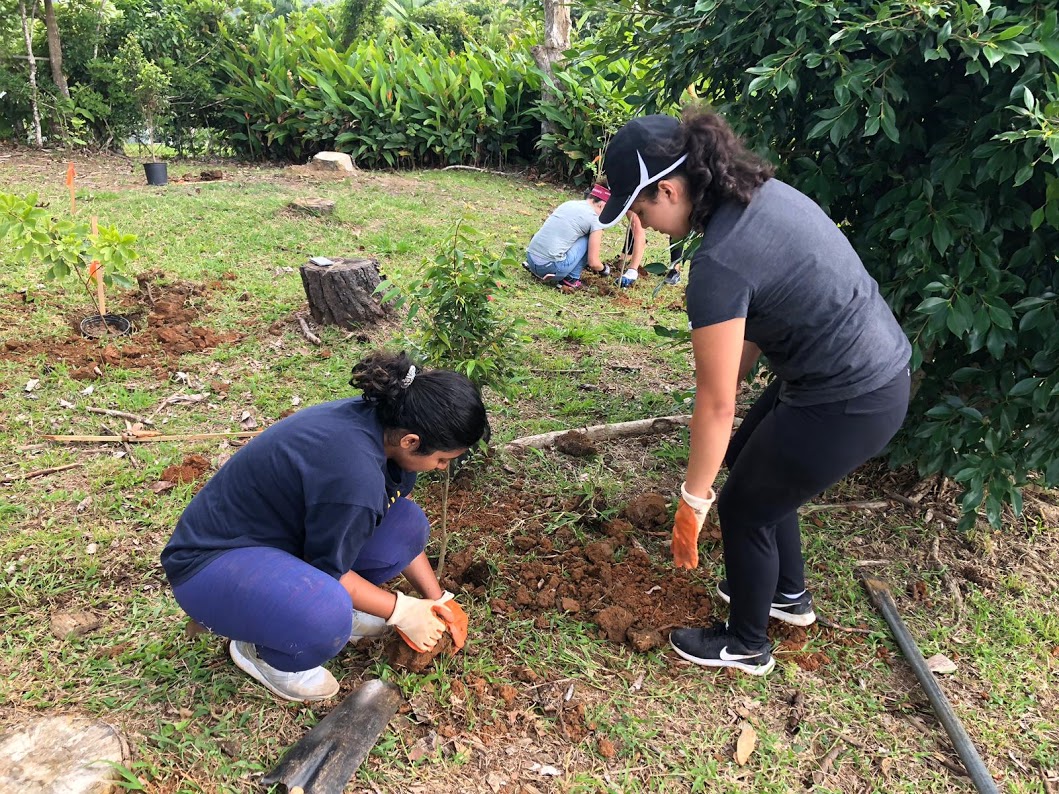 During my time in San Juan, Puerto Rico from June 1st to July 22nd, I have been fortunate to have had the opportunity to work alongside medical professionals who have been working at HealthProMed, an NGO clinic based in San Juan. Prior to beginning my research and working at the clinic, I had the help of professors from the University of Sagrado Corazón, Profesora Alba and Profesora Migna, who not only informed me about the history and social and economic backdrop of the city, but also took me with them to explore the ‘G-8’ neighborhoods of San Juan, whose population was primarily served by the clinic. This unplanned, initial experience proved to be quite insightful as I gained a better understanding of the daily lives of the people, the challenges they faced and that there was a sizeable population in these neighborhoods also from Santo Domingo, in the Dominican Republic. Given that my project seeks to understand how cultural variations impact self-management of diabetes along the lines of gender, this was a necessary insight to have.

For my research, I was working in the health education department of the clinic. As an NGO clinic, HealthProMed served as a deliverer of primary care to its patients. As a community-based clinic, the professionals worked with the motto of not discriminating against patients based on their ability to pay, race, gender, sexual orientation, immigration status or any other basis. Given the low-income neighborhoods they served and the presence of residents from the Dominican Republic who potentially could be undocumented, seeing signs that laid out the motto by the entrance and in and around the clinic was quite uplifting. A four-storied structure, it served walk-ins on the second floor, children and pregnant mothers on the third and everyone else on the fourth floor. As I would be working with diabetic-II adults within the age group of 30-65, I was stationed on the third floor, where I worked under the guidance of Brenda Ramos Gonzales and Gilfredo Morales Rodriguez, both who worked in health education. This branch of health education was a novel and important aspect of a patient’s healthcare who came to the clinic. Given the high load of patients that they saw on a daily basis, for those patients who either wanted to know more about their disease or were showing signs of not being compliant with their treatment or who faced mental health complications, they would be referred to these health educators, who would explain to them more about what their disease is and how it affects the body and then direct them to psychologists, if needed. Given that most of the patients had not attained a higher-level schooling, this opportunity to understand the science behind the treatments and their disease was essential for compliance for long-term care for chronic diseases like diabetes. I intend to provide an analysis of my data and its results, once acquired, to this department of health education at the clinic in the hopes of improving and tailoring the health education provided.

An immediate challenge that I realized I would face once I arrived in San Juan was the dialect of Spanish spoken. Not only is Caribbean Spanish much faster than the Mexican dialect of Spanish that I was accustomed to, but also, contrary to what I had been told, most of the people I worked with - from professors at Sagrado Corazón, doctors, health educators and the patients – did not speak English. I overcame this challenge by practicing Spanish diligently with students from Sagrado Corazón who were there for the summer prior to beginning interviews and then by asking follow-up questions when something was unclear during an interview - to the patient and to obliging nurses and Gilfredo (who I would find in the nearby hallway). The helpful nature of the staff at the clinic most definitely, I realize, is what made this project possible. Another challenge that I initially faced was trying to determine when in the busy schedules of the patients and the medical professionals would I interview the patients. After I received access to patient records, I realized I had to meticulously go through a day’s schedule of patient records in advance to find those who were diabetic. Once the list was made, the doctors suggested that I approach the patient in the wait period after the check-in, but prior to the actual appointment. As most patients had to come early for their appointments, this process, while a little inefficient, worked quite well. It was definitely a step outside of my comfort zone to have to keep approaching patients and ask them if I could interview them while they waited. While there were definitely fewer rejections than those who accepted, it still felt a little demoralizing. Also, for a multitude of reasons, while most patients are quite regular in attending their check-ups (every two months for diabetic patients), there were more no-shows during the summer months. Realizing I would need help in recruiting more patients, I finally reached out to the head of the nursing department and they helped me interview more patients by informing me of walk-in appointments. In the end, with the help of the patients, doctors, nurses, and Gilfredo and Brenda, I was able to complete 56 interviews (from a target set of 50). Wanting to also help them for all the help that they provided me, I assisted them in running asthma workshops for kids (as July was Asthma Awareness Month).

While I am still finishing up transcriptions, a preliminary examination of the data is showing some trends of differences in the self-management habits of men and women with diabetes. These trends pertain to their compliance with showing up to the doctor, their compliance with food directives (the Puerto Rican diet is not only quite carb heavy, but it also has food norms like adding sugar to morning coffees, among others, that make this difficult), physical workouts and their beliefs about the cause of the disease. It is also interesting to see how living with the disease for a long time has affected their habits. I am truly excited to continue sieving through the data with the hope that individualistic measures can be developed from them and implemented. 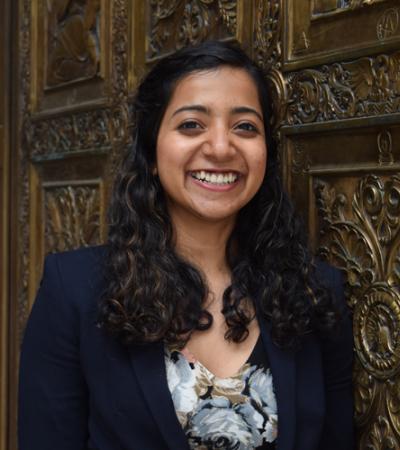