Women and Business: Empowerment and Microfinance 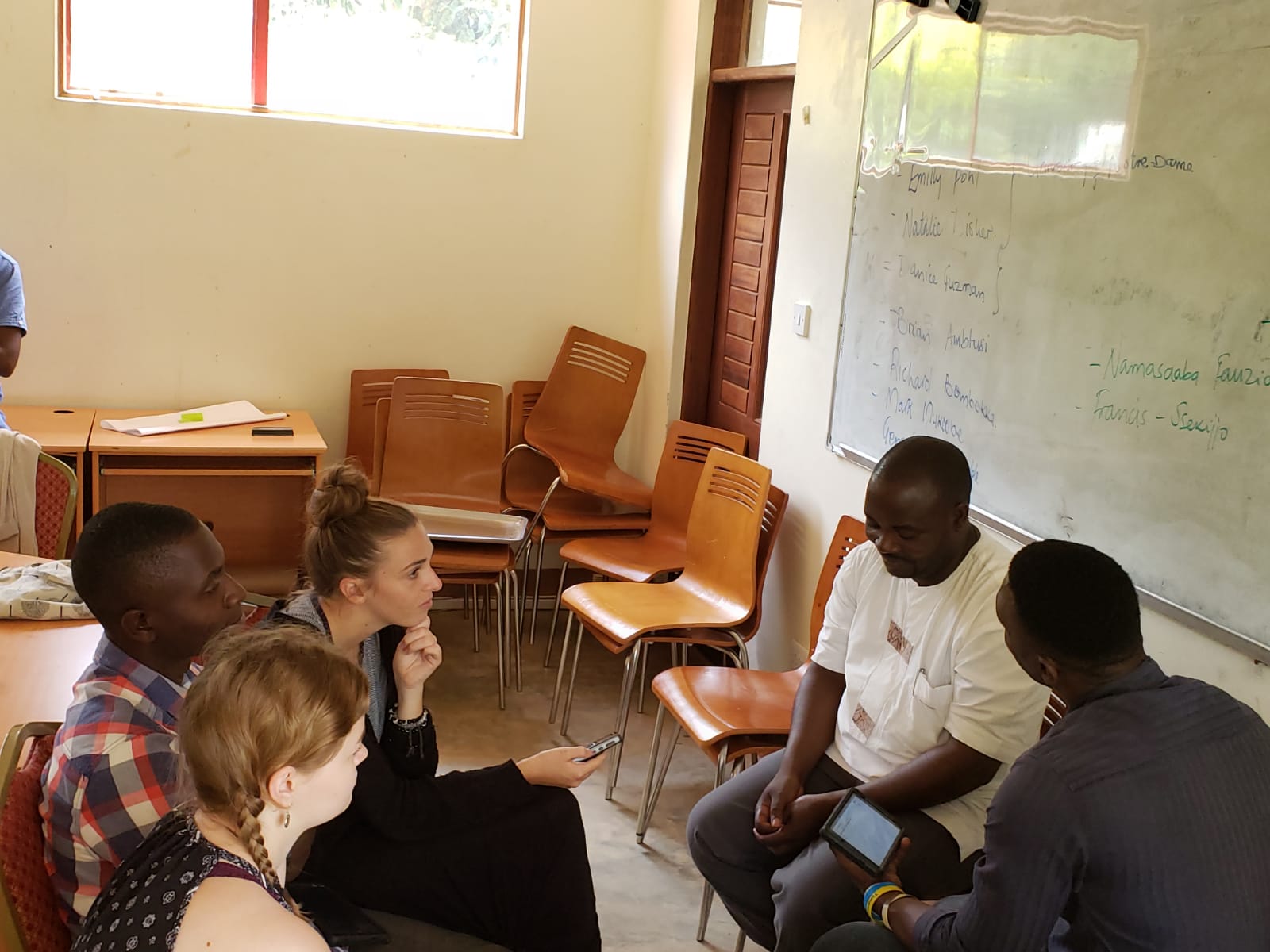 My research in Uganda this summer was focused on members of savings and internal lending groups (SILC) in rural villages in southern Uganda. We partnered with Uganda Martyrs University, a catholic university located in Nkozi, Uganda that has had a partnership with the Ford Program of the University of Notre Dame for several years. Twenty-six of the members of these groups received microfinance loans from a Notre Dame donor through a local microfinance bank called Ugafode. Fifteen men and eleven women received loans. I wanted to look at the differences in participants’ perceptions of their own ability to make decisions, as well as their opinions on women’s authority in various subjects, particularly related to finances within the household. I interviewed all the participants who received a loan, and thirty members of the SILC groups who did not receive loans. Another Notre Dame student, Emily Pohl, was also working on a research project with the same entrepreneurs who received the microfinance loans so she was able to ask my questions when she interviewed the entrepreneurs for her research. This allowed me to gather more data in a shorter time period.

Overall, the data collection went well. The preparation that we did before we actually went into the field helped the interviews go smoothly. We also were lucky to have multiple mentors, both from Notre Dame and Uganda Martyrs University, who were there to answer any questions we had and to help us connect with our participants. I enjoyed working closely with Danice Gúzman, who is a researcher for the Ford Program. She was in Uganda for a week right before we began data collection, and helped us train our translators and to pilot our interviews. Working with the Ford Program was also exciting to me because we were able to be part of a project that was much bigger and more involved than anything we could have set up by ourselves. Although the interviews and data collection and research ideas were our individual projects, we were able to have access to the SILC groups and to have access to details about the loans that were given. I enjoyed the feeling of working on a team while at the same time being responsible for my own research ideas and data collection. The mixture of group collaboration and working toward individual goals was a good balance and I think that it contributed to the success of our project in the end.

Participants were almost always happy to talk to us about their experiences with the loans and their perceptions of gender and decision-making power. It was easy to walk between their places of residence because they lived so close together, so we were able to get through several interviews each day.

Uganda Martyrs University provided translators so we could conduct the interviews in Luganda, the local language. Most of our participants had received little or no education, and spoke very little English. Only one participant ended up wanting to conduct the interview in English. We worked well with the translators, and they took ownership of the research project and were just as committed to getting good data as Emily and I were. They also helped us navigate any cultural barriers that came up, and were more knowledgeable about how to get around the villages. Their assistance allowed us a sense of security as we moved around from place to place, and eliminated the inevitable issues that arise with a language barrier.

Although the successes of the project outweighed the challenges, the entire six weeks did not go completely smoothly. The first week and a half, I was alone and did not have my research partner, Emily, and no work on the project was scheduled to start until the following week. Being completely alone in a place that was so different from home with nothing to distract me was difficult, and I was apprehensive that I would not stop feeling alone and homesick. However, when we started getting ready for fieldwork and the team was assembled I got caught up in the research and began forming more relationships.

Although our translators were overall a huge asset to our team, having them conduct the interviews entirely in Luganda meant that we could not keep close tabs on the interviews. I intended to have one of the translators tell me in English what they were saying in the interview, but this was difficult because their default was not to translate back to me, and asking them over and over to translate each question was sometimes became tiresome and uncomfortable. Because of this, there were some instances in which it was clear that the respondent did not understand the question or interpreted it differently, and I did not know until after the interview. There were also cases in which questions were left unanswered which I did not know until I looked at the transcripts later.

Despite these challenges, I am hopeful about the data we did get. There were some questions for which I did not get as much data as I had hoped, but there were other questions that respondents tended to focus on more than I had anticipated. Although I have not formally analyzed the data yet, some general themes became apparent during the interviews. Women were not allowed to inherit land, so land acquisition was often reported as being easier for men. However, a significant number of people reported it being easier for women than men to receive loans because women were perceived as more trustworthy. Even though women could receive loans, it was often the case that men would control the finances once the woman brought the money home. When I asked if men and women should have equal control over finances, some people answered no because they thought that the control over money should be separated by whose money it was. However, a significant number of people answered that men and women had the same decision-making power regarding most things within the household. Even those who did not receive loans had issues that they wanted to address about the microfinance loan project. Almost everyone said that the bank took too long to distribute money, and that it was too far away.

I will draw conclusions once I analyze the data, but initial observations point to general trends that will be interesting to explore. I learned valuable information about interacting with people from different cultures, where to be flexible and firm in regard to research practices, and how to problem solve in the field. I am grateful to have had the opportunity to pursue my research interests and to learn about a culture that is so beautiful and different from my own. I hope that the data from this research can be used to benefit the community where it came from, and that more research on the best ways to serve these villages can be done in the future. 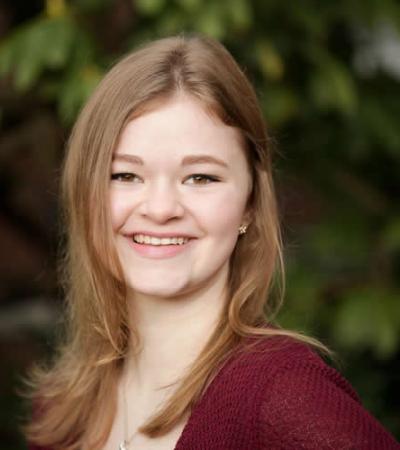