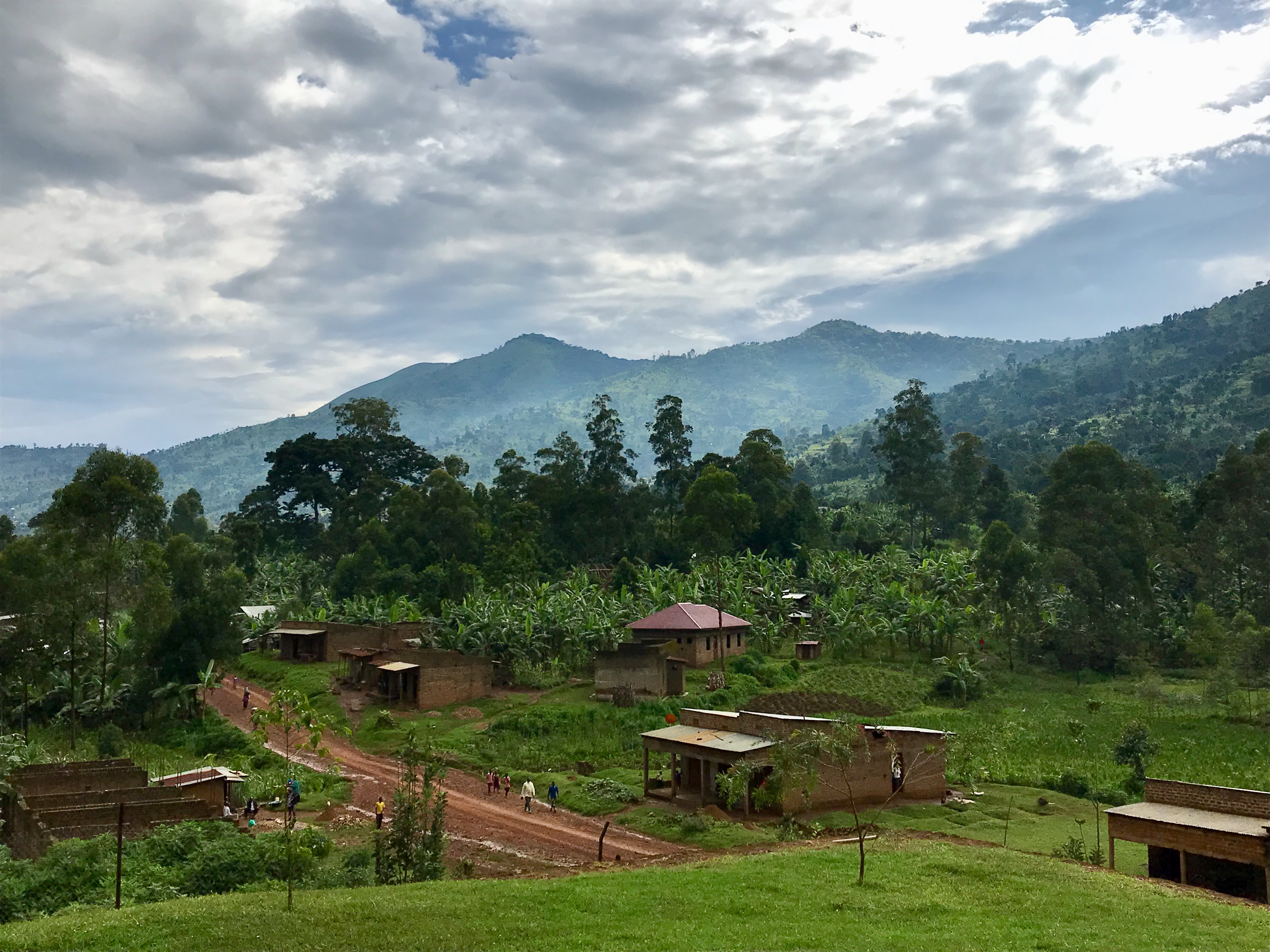 After much anticipation, I was finally coming down the main bumpy road of the Bududa district, ready to explore my home for the next two months in Uganda. My guesthouse was surrounded by impressive hills with lush vegetation concealing the thousands of people inhabiting the mountainous landscape. I noticed the large numbers of young children running along the road or peeking out from their front doors, reminding me that nearly half of Uganda’s population is under the age of fifteen. I felt encouraged that there would be many partners who had recently experienced the pregnancy and delivery process whom I could potentially interview.

My plan was to conduct interviews at a nearby maternal health clinic managed by the organization Foundation for International Medical Relief of Children (FIMRC). At this clinic, services provided include antenatal care, delivery care, vaccinations, and family planning. I dedicated my first few days to building relationships with the midwives who worked the clinic. My goal was to learn more about the community they served, particularly challenges expectant mothers faced, as well as communicate the research project I hoped to complete. Fostering these friendships proved to be an invaluable resource and made me feel welcome in Bududa. Since I was not fluent in Lugisu, the local language spoken, I would be dependent on their help as translators during the interview process since many community members are not proficient in English. I spent time speaking with each of the midwives to identify areas of partner involvement I had not already included in my interview guide. For example, I added some questions related to testing for STDs and financial savings. I felt validated that the staff was also invested in the goal of my project, as they deemed partner involvement an area in need of more attention in this largely patriarchal community. Furthermore, I was able to observe another student conducting interviews on malaria and mosquito net use among HIV-positive persons in order to learn more about working with a translator during the interview. 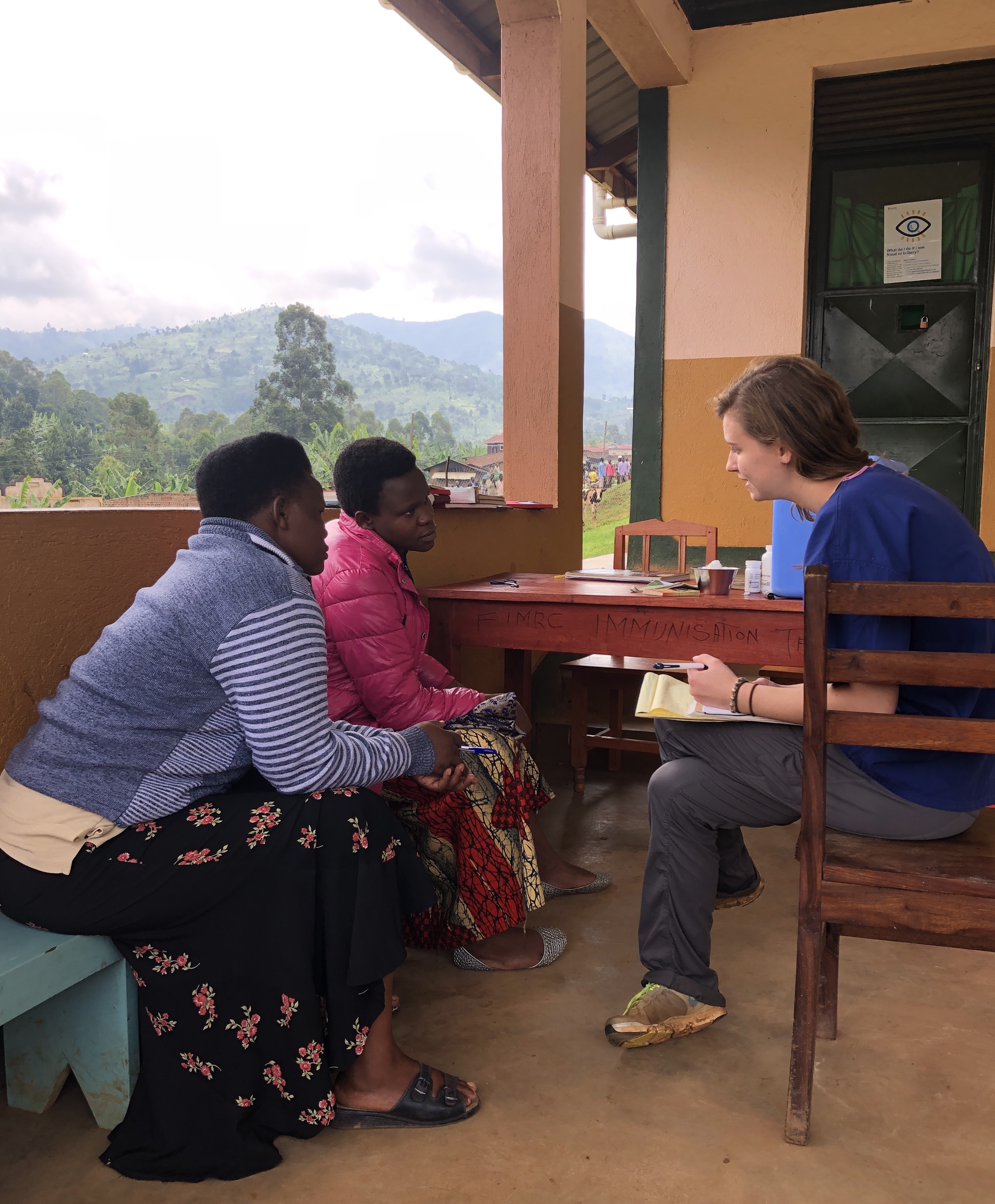 My first few interviews did not go as well as I had hoped. The mothers seemed shy and reserved. Even though I was asking follow-up questions, it was difficult to get the interviewees to elaborate much on their responses. I reached out to my advisor, who indicated this may be a result of the interview environment (i.e. at a clinic, with an outsider) or individual personalities. To address the interview context of the clinic, I also went with one of the staff on her postnatal outreaches to recruit participants. These outreaches entailed hiking some of the nearby hills to visit new mothers in their homes, a much more intimate, comfortable atmosphere. However, this recruitment method was very time consuming and not without its challenges. In many cases, the mother was too busy doing household chores and feeding children, other people were around (not a private setting), or the mother simply was not home or able to be reached. Also, even if the mother was reachable, the father was generally out doing work and proved unreliable in scheduling an interview. Early on, I suspected an unequal ratio in the number of women and men I would be interviewing, and thus I used the male partners I could reach as special case studies.

After taking a research methods class at Notre Dame, I knew participant recruitment and interview logistics were going to be challenging, but I did not realize how many unpredicted hurdles I would actually face in the field. If there were many deliveries on a given day or vaccines that needed to be obtained, a staff member might not be available to help me conduct the interviews. During the last two weeks, rainstorms inhibited travel of mothers, particularly when the high-flowing river destroyed bridges connecting the two sides of the village. Unfortunately, I was also clinically diagnosed with pneumonia at the start of week five, which meant I was confined to the guesthouse until my recovery so as to not expose those I was working with.

My research proposal goal was to examine how men and women interact as a couple going through the pregnancy process to analyze how the extent of joint involvement affects the behaviors, decisions, and attitudes of both genders surrounding antenatal and delivery care. My interviews with the women yielded insight on behaviors in daily life during pregnancy and preparation up until delivery. It became evident that some roles seemed to be jointly shared by the male partners and other female family members, while some support roles appeared to be predominantly fulfilled by a single gender. For the majority of deliveries, the male partner was involved in making the joint decision about where to deliver, yet those attending the delivery were mainly female family members, such as the mother or mother-in-law. Trends indicated that women felt supported by their male partners during preparation and at home. Fifteen out of the seventeen women identified that they worked together with their male partner to save money to buy supplies such as infant clothing, blankets, and soap, and thirteen out of the seventeen women reported their male partner helped with heavy labor at home including splitting firewood, digging, and retrieving water. However, many women indicated their partners did not accompany them to antenatal visits, and they did not feel safe attending the check-ups alone. From the responses, I saw that my original question must be viewed in light of the involvement of other members of the mother’s social network to complete the story of one’s pregnancy/delivery experience.

To conclude my time in Bududa, I shared preliminary findings of my research with the maternal clinic staff in an effort to expand upon their understanding of how partner involvement and other female support networks influence the pregnancy and delivery experience of their clients. I plan to submit an abstract of my research to the 2020 Human Development Conference, which will articulate how gender relations and social networks influence maternal health-seeking behaviors within this rural and patriarchal setting in Uganda. Personally, moving forward as someone planning to enter the medical field, it is important for me to build a comprehensive view of health that recognizes the effects social networks and kinship. 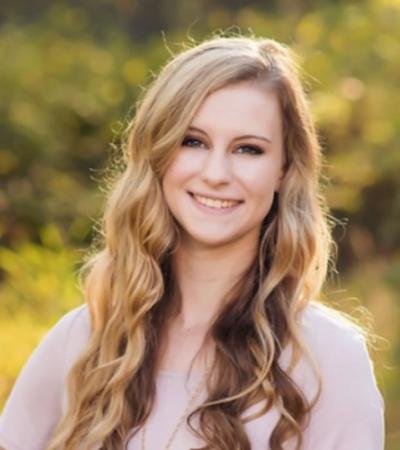