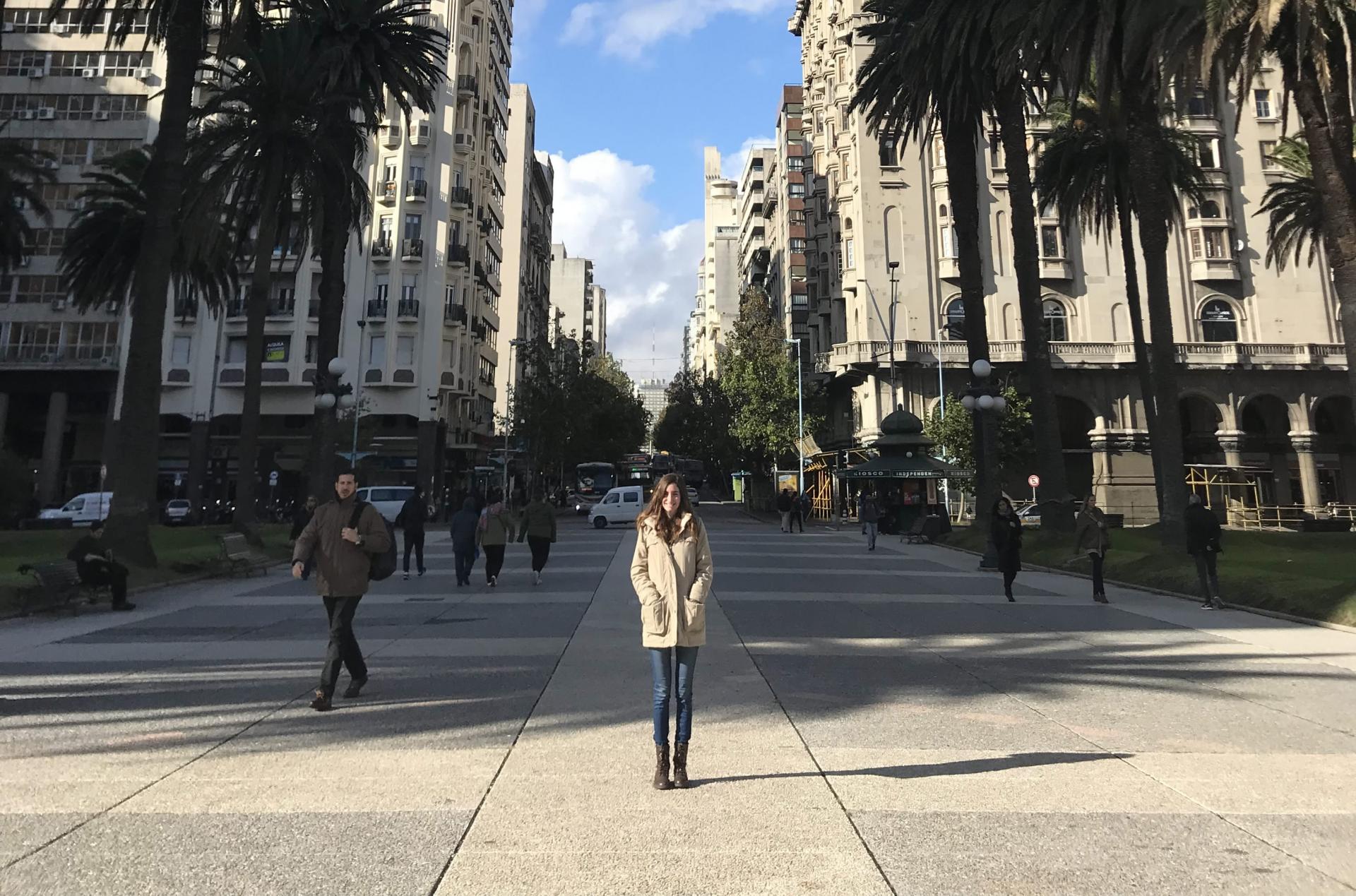 Last week, I met up with my country contacts, toured the three hospitals where I will be doing observations and interviewing clinicians, and participated in several teleclinics where I took field notes and met professionals from various fields. I tried scheduling my pre-test interviews but it was difficult because everyone here seems to work three different jobs part-time and finding time in their schedules is hard. Further, I've had to modify my questions several times based on my meetings with a local sociologist who has done similar work as well as my own observations within the frame of healthcare. I submitted an amendment of my interview questions to IRB and they have already approved my new protocol.

Tomorrow I have my first interview and I will also be combing through a database of clinicians to decide which to contact. I plan on interviewing at least 30 (so I will initially reach out to 50 and then go from there) clinicians and coordinators who have a participation range of 70% in the teleclinics of their specialty in the last year. I plan on having a near-equal gender balance and also half of my interviews should be with practitioners in Montevideo (which I will ideally conduct in-person) and the other half will be with those in the interior of the country who I will interview remotely through Zoom. I had spoken with the team about traveling outside of the capital to conduct in-person interviews but I will hold off on that until the later weeks of my project so that I am better prepared.

Probably the most important thing I've learned is the importance of being open - open to new experiences, new people, and the unknown. I've stumbled across great insights with my Uber drivers who have allowed me to think deeply about US politics, immigration, international relations, and healthcare. I've spoken to medical students about their fears of imperfection and failure. I've spoken to sociologists about the slow process of cynicism that takes over those in the medical practice, the ethnic history of the country and how that has contributed to legacies of equality/inequality, and shared stories on seemingly unrelated but significant cultural phenomena. I've made friends and spoken with them about overcoming drug addiction, dealing with heartbreak, balancing cross-cultural identities and so many more things that I would never have imagined. All that it took was to be kind, honest, and willing to listen. None of these things were necessarily involved with my actual research, but have really helped frame the way I approach deep questions and position myself as a researcher. 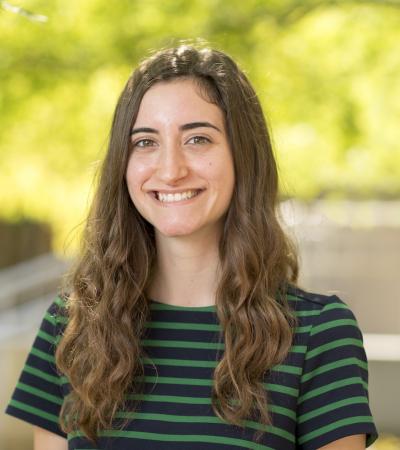