Does Blackness Affect the Level of Compassion Female Refugees and Migrants Experience in the Health Sector and What is Impact on their Health Comparatively? 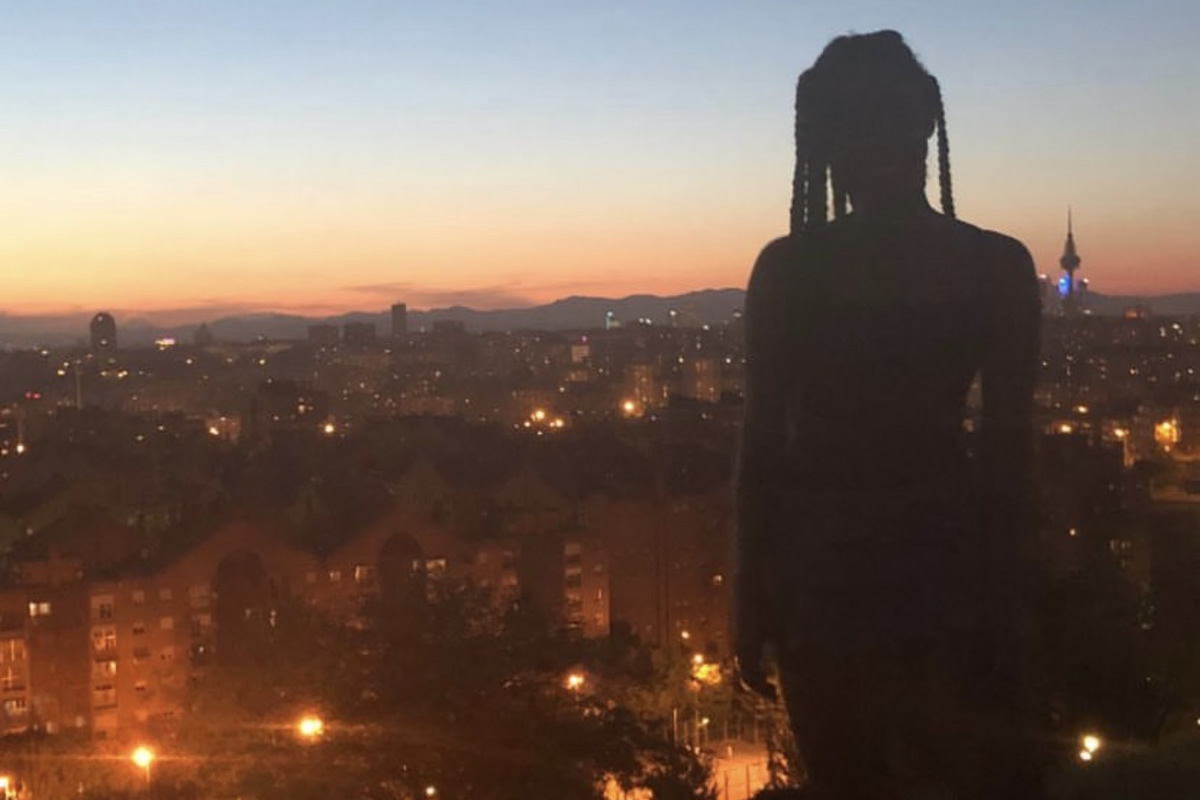 Does Blackness Affect the Level of Compassion Female Refugees and Migrants Experience in the Health Sector and what is its Impact on their Health Comparatively?

This summer I was blessed with an opportunity to go to Madrid, Spain to study the experiences of female refugees and migrants in Spain’s health care system. I was looking specifically at the effect the color of one’s skin will have on the level of compassion perceived, and the effect it has on their health comparatively. I arrived in Spain looking forward to learning more about a topic that interested me and speaking with many women of color in Spain’s health care system, especially with the recent resurgence in the news by big names such as Serena Williams on the discrepancy women of color experience in the healthcare system and the fatal consequences of that.

To conduct my research, I had hoped to do an ethnography in a health clinic that serves predominately migrant populations and also interview female migrants and refugees, preferably from the same clinic. I was grateful to work in the refugee department of La Cruz Roja, also known as the Spanish Red Cross, but I did not end up participating in the way that I had originally planned.  I wanted to work with the health professionals in the psychology clinic of the refugee department, but unfortunately, that was not possible given the duration of my stay. In the summer, the psychology department does not do many interventions, so they were on vacation most of the time I was there. Due to the fact that I was in Madrid for only two months, the time that they did have was not enough to train and incorporate me into the clinic. I felt very disappointed and defeated, but I got over that and continued to help the La Cruz Roja in their refugee department in whatever way I could, which was an amazing and enriching experience in and of itself.

While working with the department, I became interested in how new migrants navigate Spain with the language barrier. I met a man that needed to go to a governmental office to receive and submit proper documentation, and he was trying extremely hard to try to explain to Red Cross personnel that he wanted someone to guide him to the location, so he would be able to communicate with the people at the office because not many people in Madrid know how to speak English (there is actually a historical reason for that, which is interesting). At this point most of the Red Cross workers, including the one that specifically handled his case, had left the office so he had to phone a Spanish friend/sponsor who kindly agreed to accompany him after the Red Cross personnel available could not assist him. That encounter led me to start wondering about how migrants and refugees are able communicate with the language barrier, especially in important situations such as the one I described above.

Over the course of my interviews, I noticed a similar pattern. Almost every woman I had interviewed had a bad experience in a hospital or clinic, and in some extreme cases it was threatening to their well-being and/or that of their child. However, in all cases, they mentioned at least one great experience that offset the bad one, and noted that it depends on the health professional or clinic you are seeing. It is too soon into data analysis to tell if skin color played a role in the level of compassion experienced by women, but it is fair to say that there are similarities amongst all the women, even given the range of different experiences they disclosed. The more interviews I did, the more I edited and moved around my questions to match the conversation flow based off feedback from my prior interviews, but the foundation was the CARE measure remained the same, so I am looking forward to seeing it all come together into one coherent body of work.

A challenge that I look forward to resolving as I move along in composing a capstone paper is accepting that I will not be able to answer every question or test out all the different factors that go into why results might be the way they are. Although my interview population shares similar demographics, there are still so many variations amongst each individual, so it is overwhelming at times to think that I might not be able to conclude that skin color is the factor that is behind a difference in treatment if there is one. Accepting those limitations, and other limitations in general, is hard but very important in order to be completely authentic to the audience reading your work.

A difficulty that I ran into in Madrid was when I began my recruitment for interviews. I do not think I fully understood how small and specific my population size was before I came. It was very nerve wracking to even ask people to take time out of their day to talk to you, and on top of that, more often than not they are unable to do so or the plan falls through. I did not get to interview as much people as I wanted to, but I got close to my goal, so I am happy with what I have, because I know how difficult it was to obtain those numbers in the time I had. Something that was also challenging was dealing with loneliness and feelings of being overwhelmed and stressed. Doing independent research in a country I did not know and in which I did not really know anyone definitely made me a stronger person. There was no one there to help me problem solve on the spot or to bounce ideas off of, etc. I learned to have confidence in my instincts, and become a more decisive and independent person. Even outside of the research, I learned how to spend quality time with myself and doing the things that make me happy. Overall, I could not have dreamed of a better way to spend my summer, and a better way to grow as a person. I look forward to sharing my experiences, and inspiring other students that are about to walk down the same path. 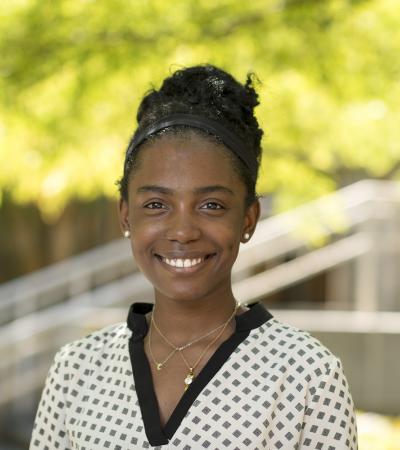