Perceptions and Behaviors towards Blood Donation in Kampala, Uganda 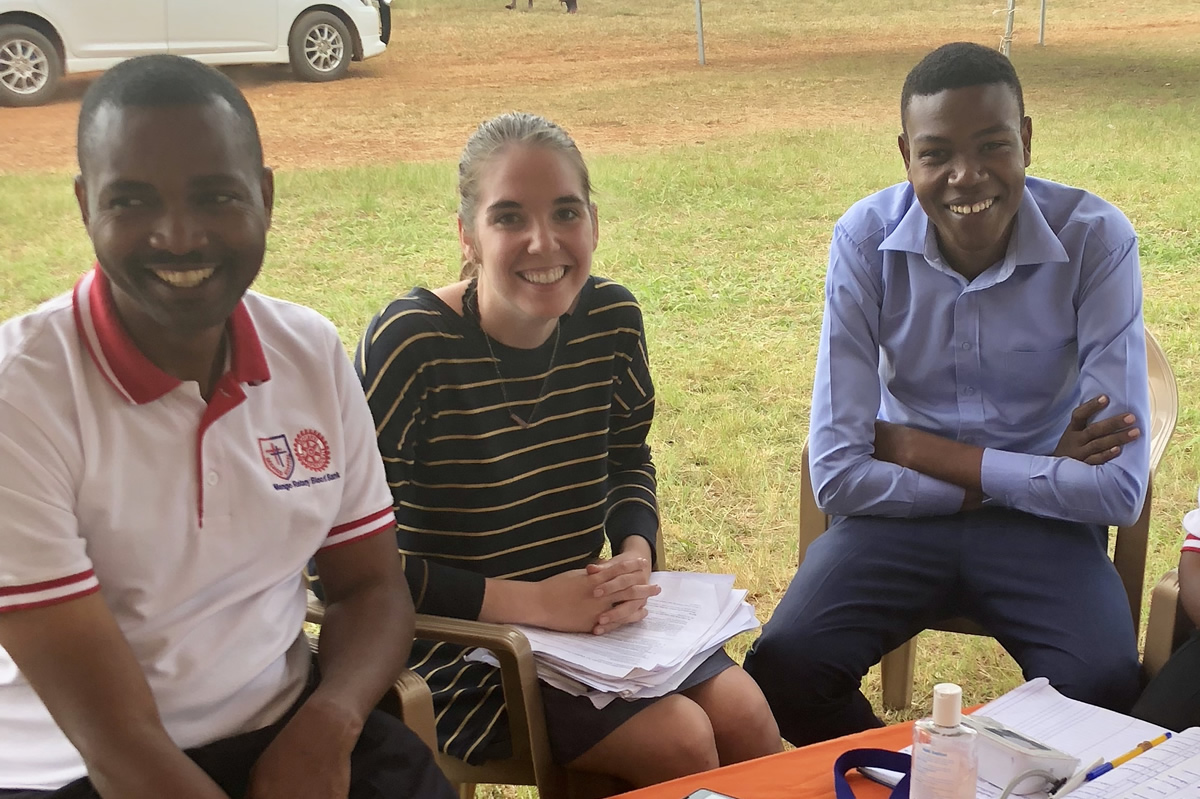 I first traveled to Gulu, Uganda in the summer of 2017 for an International Summer Service Learning Program through the Center for Social Concerns. After learning in clinics from Ugandan medical workers about the country’s healthcare system, I knew that I wanted to return to the country to perform research in global health. I sought to make my project as collaborative as possible from its conception to its actual realization, and achieving this was my greatest accomplishment in the field this year. When I brainstormed my initial idea, I spoke to my Ugandan friends who worked in clinics about understudied challenges that they face on a daily basis, and they often mentioned the blood shortages, which prevent severely anemic and critically injured patients from receiving life-saving transfusions. After designing a research project to understand this problem, I sought to partner with those on the ground who seek to address it. I shared my research questions with staff at Uganda Blood Transfusion Services (UBTS) and the Uganda Red Cross Society, the primary actors in blood donation in Uganda, and asked for feedback before implementing my project in order to explore what they sought to gain from my work and to collaborate on the most effective ways to accompany each other. In the field, I asked people directly affected by blood donation and blood shortages about their recommendations for improving services and increasing the number of donors, and I used my research as a platform to share their stories and suggestions. By including individuals and groups on the ground as collaborators in my work, more people gained ownership over my project, and I was able to recognize and promote “champions”who were already passionate about blood donation but who often receive little attention. I hope that this will make my results more implementable in campaigns as an increased number of people are now invested in applications of my study. I was also able to identify gaps between policies and practices that I would not have understood if I had performed my research alone.

However, the collaborative nature of my project also presented challenges. For example, because I was working closely with Uganda Blood Transfusion Services, the senior blood donor recruitment manager asked me to present preliminary findings to staff at the end of the summer before I left the country. However, some of my findings were controversial, and I struggled with understanding how to discuss certain results with people who had helped me so much and accompanied me throughout my journey in Uganda. For instance, many of the UBTS campaigns revolve around the slogan “Safe Blood Saves Lives.”This is meant to dispel the myth that infected blood might be transfused into patients, emphasizing the efforts that UBTS takes to screen all samples, and anticipates fear of HIV as a barrier toward blood donation.  However, my research identified a different major deterrent that campaigns fail to address. As I conducted my interviews, I learned from UBTS staff in the field, blood donors, and non-donors that medical workers are widely rumored to illegally sell blood at government hospitals, where it is supposed to be provided at no cost. This deters people from donating their blood for free as they worry that they will have to buy it back if they are ever in need of a transfusion. Interestingly, this claim was consistently denied by UBTS managers at the headquarters, who often said that medics in government hospitals never sell blood. However, these staff members work mostly in the office rather than the field, preventing them from speaking directly to past patients and clients on a regular basis, and they are also funded by the government. Thus, I was unsure how to discuss this controversial finding at my final presentation with my partners, who included upper level UBTS employees. How could I present this deterrent in the most respectful way, taking into account the perspectives and biases of research participants, UBTS staff, and even myself? What was my role in using this finding to generate productive discussion around an important barrier? Is this barrier indicative of a greater mistrust of the government due to a history of corruption, and if so, how might I place my research into the context of the bigger picture?

Additionally, as a university student accustomed to being surrounded by people, I sometimes struggled with being alone in Uganda. For instance, I had trouble comparing my experiences to the previous summer, where I lived with religious sisters and had a site partner. Thus, while I knew my purpose for being in the country was to conduct research, I also wanted to form meaningful relationships in the community. I had to learn how to do this, being conscious of the people with whom I interacted on a daily basis, while also balancing my role in academia for the summer.

Through my research, I have identified numerous motivators and deterrents toward blood donation among individuals in Kampala, Uganda. I have also explored important “bright spots,”or groups that experience success in promoting blood donation such as student Red Cross clubs and adult blood donor clubs. Thus, I am prepared to perform an analysis which can compare the strategies of these successful clubs to those of other groups which fail to collect sufficient amounts of blood at drives. Finally, I have collected data on perceptions toward existing campaigns that promote blood donation as well as recommendations among key informants, blood donors, and non-donors for improving services.

Unfortunately, my sample was not as representative as I had hoped. Because I conducted my interviews in English only and recruited many participants from universities, I sampled mostly educated young adults in urban areas. Thus, I am unsure how perceptions and behaviors toward blood donation vary among different settings, socioeconomic statuses, and ages.

As a result, I have many new questions that have arisen from my study. For instance, while current campaigns that promote blood donation occur in large cities, over 80% of Uganda’s population resides in rural villages. Thus, a large proportion of the population lacks access to blood services, and patients must travel long distances to receive transfusions. A common recommendation was to bring the mobile vans that are used to collect blood into rural villages or to build permanent blood donation centers in these areas. However, because UBTS operates on a limited budget, blood recruitment managers worry that these expensive strategies might not increase blood donors if villagers have negative perceptions toward blood donation or if fewer people meet donor eligibility requirements. Furthermore, even if the introduction of blood services to rural areas is feasible, UBTS recognizes the need to implement campaigns, which can debunk myths surrounding blood donation and speak to the motivations of the villagers, which may differ from those of city dwellers. Thus, it would be interesting to learn perceptions of rural villagers toward blood donation and feasibility issues surrounding implementation to promote the best use of limited resources.

As I reflect on my experiences this summer, I am excited to organize my findings and perform analysis to write a final paper, which I plan to share with Uganda Blood Transfusion Services, the Uganda Red Cross Society, the Kampala Blood Donors Club, and my advisors at Makerere University. I hope to continue performing collaborative research in global health in the future, and I am grateful for the partnerships that I have already formed. 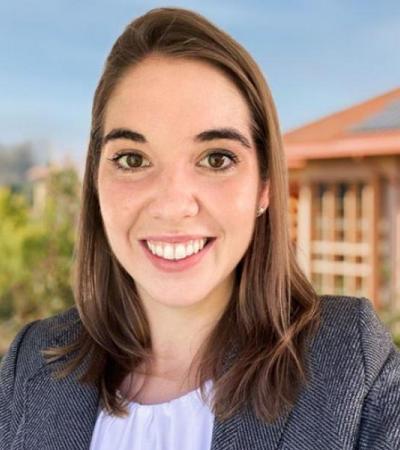