Ethnicity and African Studies: The Formation of a Global Image of Africa 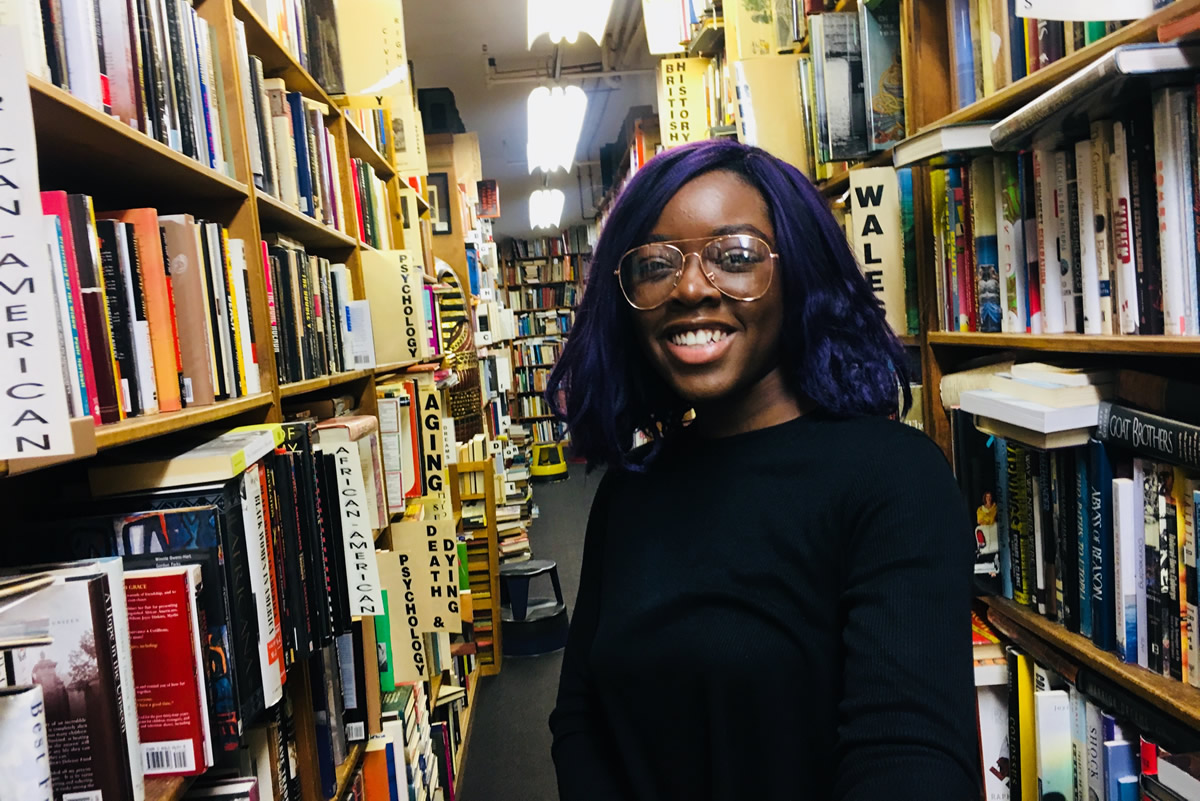 The field of African Studies is representative of the African identity, culture, heritage, and legacy. As an African who participates in the field through a minor in Africana Studies, I discovered that there is instead a lack of representation due to the fact that the majority of my classes were taught by non-Africans. I then discovered that this lack of representation was a widespread occurrence in the field and it also included a historical male gender dominance. This phenomenon has resulted in competing scholarly narratives of Africa; the predominant male and female non-African narrative, which benefit from academic legitimacy and global propagation, a marginalized male African, and an even further marginalized female African narrative. I initially focused my study on the history of the field because I thought I would be tracking specific instances of the creation and propagation of a subjective image of Africa. When I actually began researching I realized that I had to keep it broad and encompassing in order to get more substance so I reverted back to looking at African Studies as a whole.

My research was supposed to explore the various narratives of Africa understood by African history scholars and their students in order to evaluate the role of ethnicity and gender in the formation of a global image of Africa. I planned to employ a mixed methods approach of in-depth comparative studies between pioneer African history programs, more specifically curriculum, and modern African history curriculum, obtained via email, as well as surveys, and experiments with African and non-African, male and female, academic faculty and university students to understand the created and accepted image of Africa. Unfortunately, due to a lack of responses from scholars I was unable to proceed with that plan.

Since the field of African Studies is most active in the United States, I conducted my research domestically. There are also few African Studies programs in African universities, most of which are underfunded. For six weeks, I chose to conduct archival research in the University of Michigan, Howard University, Northwestern University, Williams College, and Cornell University because of the historical importance of their African Studies programs. Williams College and Howard University archives were unable to provide me with adequate documentation. Because Howard was the only Historically Black Institution (HBCU) on my list I was quite discouraged because their material was so limited. I tried to contact other HBCUs to find out if documents could be scanned and sent to me so that I could get more information but I was unable to get what I thought was relevant to my project. Instead, I contacted the University of Hartford, which is not as well known, and I discovered very relevant information in their archives. I was also fortunate to be invited to the University of California Los Angeles (UCLA) by a visiting professor I met at Northwestern University. She was able to help me navigate research on academia.

During my travels I obtained archival documents of pioneer programs and scholars of the field of African Studies. At each university, I was able to find an ample amount of information regarding the founding of African Studies programs at their institutions and the curricula that was available to students at that time. The archived curriculum information from original African historians that I encountered helped me gauge what images were constructed of Africa from early on in the field. With information that I gathered on the foundation of the African Studies programs at the universities I visited, I was able to begin tracking the progress of those programs, paying special attention to changes.

Delving into the archives took my research in a different direction than I projected. Before going to the archives, I was told by many people, my advisor included, that no one really knows what they want to do with their research until the documents tell them. Luckily the documents did not take me too far away from my original research topic but it instead directed me towards a different focus. While studying the African Studies programs and the key players in them I kept encountering a particular situation that occurred at the African Studies Association (ASA) Conference in the 60’s. I first encountered documents on the incident at Cornell University then at Hartford and finally at Northwestern where I found the most information. That led me to the realization that as the hub of African Studies scholarship, the ASA should be my focus in regard to fleshing out the images created and propagated by African Studies scholars in the US and thereby throughout the world.

Overall this project started off as a mountain. Going from archive to archive, one would expect that you would become an expert at handling archivists and sifting through mountains of archival documents. But that was not the case for me. I struggled the most with communicating what exactly I needed from the archivists. Some were more helpful than others and went above and beyond what I asked for. In fact, thanks to those archivists I was able to discern that my project was progressing towards the ASA and not curricula as I had expected it would. Now that I am finished with the archival portion of my project, I am more organized, focused, and most importantly, assured in my project. An additional plus to this grant is that I was able to enjoy every city that I visited. Travelling to different cities with no family or friends was a bit intimidating at first but once I embraced the fact that I was alone, I took every chance I could explore the beauty within the cities.  I was able to hike trails littered with waterfalls in Ithaca, New York, where Cornell University is located.  I took an impromptu trip to the theatre in Hartford Connecticut, and I visited many gardens including the University of Michigan’s Botanical Garden. 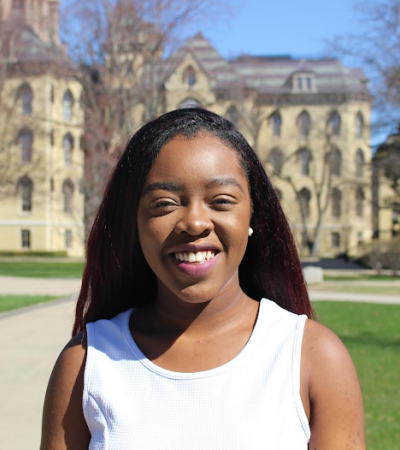