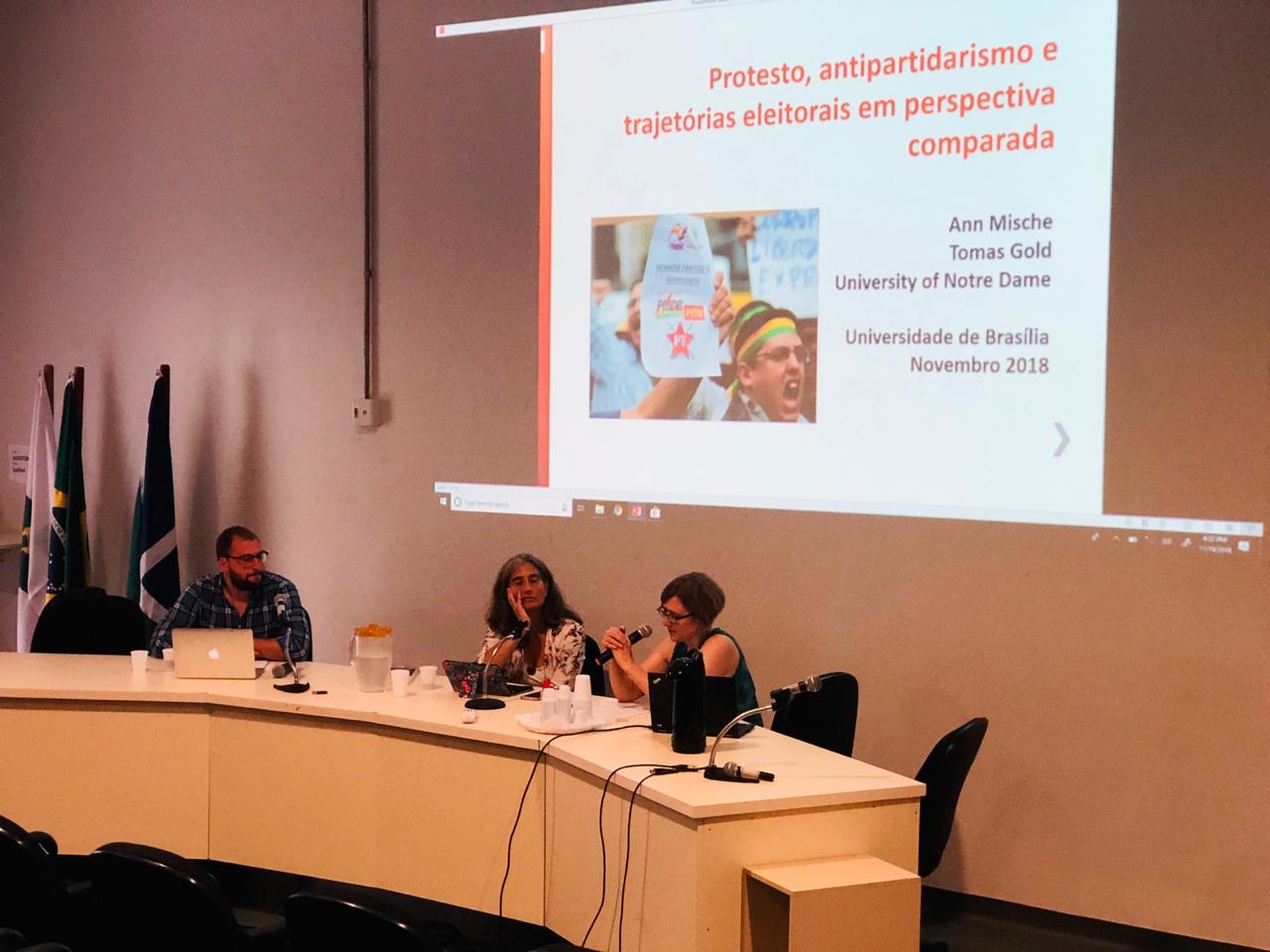 After the unexpected triumph of Jair Bolsonaro in the Brazilian 2018 presidential election, researchers and policy-makers have tried to decipher the underlying causes of his success. While some accounts focused on the macro-economic deceleration of the developmental pathwaydelineated by Lula da Silva, others highlighted the limits and complexities of the ruling coalition, related to long-standing corruption, a huge retrenchment in the popularity of its leaders, or the inability to manage both public securityand infrastructureissues. Additionally, several analysis have focused on the successful electoral strategy of Bolsonaro himself, including his novel use of social media, the grassroots mobilization of evangelical sectors, and the manufacture of a conservative discourse appealing to a wide sector of middle classes disappointed with the Partido dos Trabalhadores’ (PT).

Many of these topics were discussed in the series of seminars organized by the Political Science Institute of the University of Brasiliaas part of a “cycle of reflections” on the presidential election in October and November 2018. I had the pleasure of presenting a work-in-progress at one of these seminars with Sociology Professor Ann Mische on November 19. With the support of the Kellogg Institute and the Center for the Study of Social Movements, we spent several days with colleagues of the research group Resocie(Repensando as Relações entre Sociedade e Estado),directed by Rebbeca Abers, Marisa Von Bulow and Debora Rezende de Almeida, debating the ways in which previous waves of contention have affected the political dynamics in Brazilian society.

As a contribution to the ongoing debate, our work analyses the relationship between social movement mobilization and electoral politics, examining the implications of the recent protest cycle for Brazilian democracy. Our presentation, entitled “Protest, Anti-Partisanship, and Electoral Trajectories in Comparative Perspective,” considers the massive anti-partisan protests in Brazil since 2013 as one case among many other recent contentious episodes that have affected party systems and electoral outcomes in the global landscape since 2010. These cases, which include protest waves in several European, North and South American and Asian countries, developed different electoral pathways, in terms of alignments and interactions between activists in the protests and existing political parties. Our hypothesis is that despite the shared anti-partisan framing of many contemporary protests, other variables related to the political fields in which they are embedded can significantly change their political outcomes.

Brazil is a particularly interesting case, due to a recent major protest cycle (2013-2016), which is arguably one of the most important in the history of the country since the Diretas Jáin the mid-eighties, due to its magnitude and impact. The first contentious episodes in 2013, known as Jornadas de Junho, were triggered by the mobilization of small radical autonomist organizations (such as the Movimiento Passe Livre) in response to a minor increase in the public transport fares in the city of São Paulo. However, mobilizations spread rapidly across the country. While some leftist organizations denounced neglected aspects of the developmental model proposed by the party in office, hundreds of thousands of middle-class protesters with no previous activism focused on denouncing corruption, with some asking for a retrenchment of the State and cuts in public spending related to social policies. As Ann Mische and Angela Alonso (2014) previously noted, the contentious cycle evolved rapidly into a complex scenario with multiple fields of contention. These fields were characterized by high levels of partisan rejection, which received expression from both the autonomist left and the patriotic right. Over the next two years these fields began to separate, contributing to increasing polarization in the streets. OperationLava Jato, the wide-ranging judicial investigation for money laundering that involved high-ranked politicians from every major party in Brazil, soon contributed to this polarization by putting party behavior in the spotlight after mid-2014.

In this sense, a crucial question to ask is: How can a massive contentious cycle evolve from a generalized anti-partisan stance in 2013 (with both autonomist and patriotic overtones), towards a strong anti-PT standpoint in 2016? What happened in the middleof the cycle that can help us explain the ascendance of Bolsonaro as the only candidate able to capture the broad discontent of the Brazilian population? To answer these questions, we need to balance existing structural accounts with agency-focused perspectives. As I have argued in my previous work on the Argentina case, by illuminating the ways in which institutionalized and non-institutionalized actors compete, cooperate and communicate during successive contentious phases, we can help to explain changes in their strategies and goals.

As we emphasized during our presentation, exploring the behavior of conservative actors in Brazil – who started organizing before the Jornadas de Junho, but seized upon the protests to amplify their messages through on-line and off-line interactions - is crucial for explaining the shifts in the frames and joint strategies between movements and partiesagainst the party in office. Furthermore, the delegitimization of existing parties by the Lava Jatocorruption investigations, as well as Brazil’s fragmentation in terms of party representation, contributed to a political opening for a leader such as Bolsonaro, who synchronized his electoral campaign with the anti-partisan framescreated during the protests against the PT.

Scholars have been almost exclusively studying leftist organizations in Latin America. Recent unexpected events in the region -and beyond- provide a crucial moment in which to refine our theoretical assumptions about conservative waves, as well as to advance empirical work in order to construct a more responsive and engaged social science. 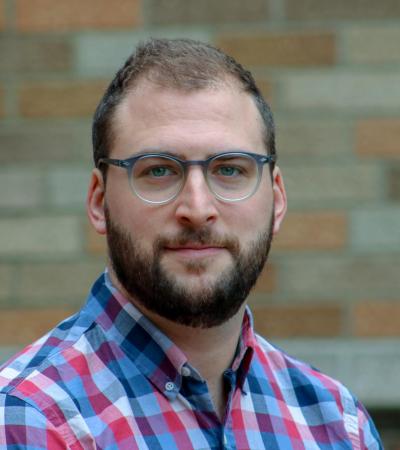