Kaushik Sunder Rajan is an anthropology professor at the University of Chicago whose work lies at the intersection of anthropology and science and technology studies (STS), with commitments to social theories of capitalism and postcolonial studies. He seeks to understand the political economy of contemporary life sciences and biomedicine, focusing on the United States and India, and addressing the complex relationships among knowledge, health, and politics.

While at the Kellogg Institute, he will conduct an ethnographic study of the judicialization of health, or how demands related to public health are placed upon the state through judicial intervention, in India and South Africa.

He previously held appointments at the University of California, Irvine and was a National Science Foundation postdoctoral fellow at Harvard University’s Kennedy School.

Sunder Rajan is the author of the 2017 book Pharmocracy: Value, Politics and Knowledge in Global Biomedicine (Duke University Press), which examines the political economy of global pharmaceuticals as seen from contemporary India. His 2006 book Biocapital: The Constitution of Post-Genomic Life (Duke University Press) is an ethnography of genomics and post-genomic drug development marketplaces in the US and India and has been translated into four languages.

His current and planned projects include biomedical translational research and ethnographic methods pedagogy.

He received a PhD in history and social studies of science and technology from the Massachusetts Institute of Technology.

Spring 2019 : The Judicial Ethic and the Spirit of Constitutionalism: Law, Health and Democracy in India and South Africa 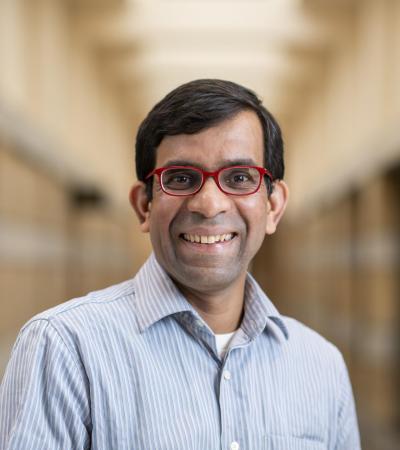 Judicialized Health, the Spirit of Constitutionalism, and Politics of Labor in South Africa