Democracy and Human Development in the Arts

This project seeks to bring together faculty, students, and film producers in order to discuss the Kellogg Institute’s research topics Democracy and Human Development along with the Department of Romance Languages and Literatures’ Justice Education focus in a concrete case study of an Andean village. We will discuss on a panel the perceptions of film producers and academic experts about a local Andean community’s social and political struggles for justice and better conditions of life. Subsequently, with the presence of the Director of the film and an Assistant of Production, we will present a documentary film titled “Soy Andina II, the return.” The documentary examines the complex challenges that Nélida Silva, a native from the Quechua town of Llamellin (Ancash, Peru) who grew up in NYC, faces when she returns to her native village as an adult and engages on an astonishing effort to generate opportunities for human development. After frustrated attempts to create better community organizations, opportunities for training and employment, Nélida accepts an invitation to run for mayor of her town. She is the first women to run for office in the history of Llamellin. In a classic small Andean town with an unchallenged male dominated political culture, Nélida takes on ten other male candidates in the race for mayor. The documentary reveals the unexpected dimensions of the severing of relationships within the community and beyond, and the ways in which community views and practices on democracy, gender, and identity are transformed in the process. A shared goal of both events is to spark our intellectual curiosity with fresh ways to study, research, and link our classrooms with the Andean society through the lenses of democracy, gender, identity, languages, and social justice. 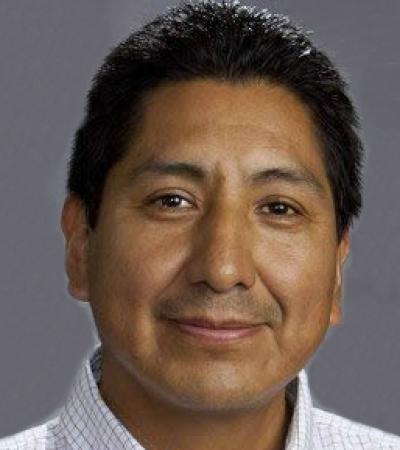