Henry M. Levin is the William Heard Kilpatrick Professor of Economics and Education at Teachers College, Columbia University, where he codirects the Center for Benefit-Cost Studies in Education 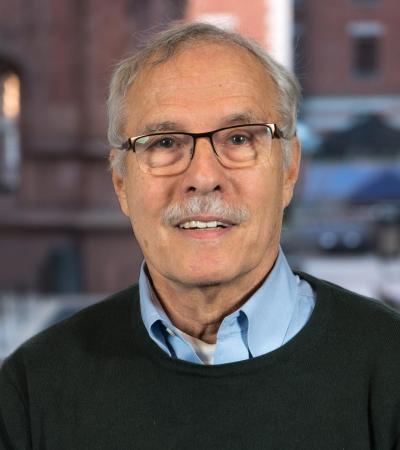 Increasing Skill and Educational Investments in the African Diaspora: A Moral Imperative and Good Economics