Development would be impossible without the necessary funding. However, money is playing an increasingly complex role in human development. This panel explores the impact of money, dispersed through aid or integration tactics, on the development of poor communities. 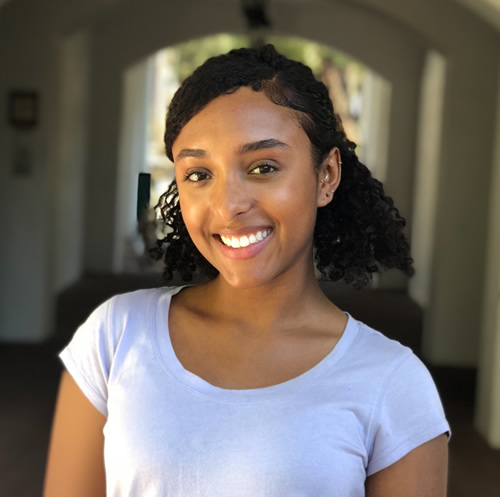 Abstract: Financial inclusion is an increasing driver in economic growth and poverty reduction as it bridges the rich-poor divide through radically transforming social and economic interactions.  Currently, Africa has over half a billion mobile subscribers.  Kenya’s adoption of M-Pesa, a private mobile money operating system, has dramatically increased the economic informal sector resulting in a rise of trust among small enterprises, an increase in accessibility, and large spikes in GDP from its initial launch in 2007 to its significant growth of 17 million subscribers in December 2011 culminating in a GDP increase of $8.4B from 2011-2012. With the combination of mobile phones and physical kiosks, millions are able to transfer and withdrawal money, pay for goods, and access sophisticated financial services such as credit, insurance, and savings which were previously unattainable due to high start-up and service costs. This is a cross-cultural study of Kenya compared to Nigeria,— a former English speaking colony with comparable banking structures, and GDP— who has seen stagnant adoption rates, to uncover why this is and prescribe possible solutions. The research findings highlighted Nigeria’s oversight— establishing the Nigerian Central Bank as distributor. This has led to four main problems: a lack of trust, high costs, a lack of kiosk creation in rural areas, and a shortage of knowledgeable workers to facilitate operations. This study makes recommendations for successful changes within the already existing Nigerian mobile money framework to address weaknesses in their approach which has disregarded their religious conflicts, weak infrastructures, and identity divisions.

Bio: Naa is an Economics and Anthropology major at Saint Mary's College of California. She is also the Black Student Union Vice President.  Naa is attracted to economic development and peace-keeping where it is crucial to understand what reality is on the ground level in order to find solutions that apply and figure into local demand. She hopes to do something in the realm of international development tying in both of my majors in Economics and Anthropology and would like to continue her anthropological and economic research in regards to African culture. In particular, Naa would like to focus on countries in West Africa to further understand the intricacies of their problems so I can provide some sort of impact for change. 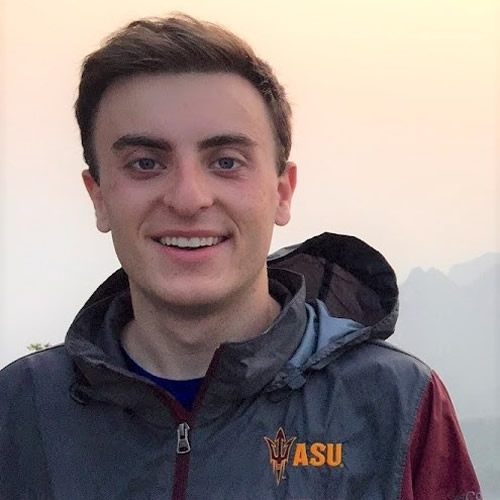 International Development Aid and its Consequences in Rural Indigenous Communities

Abstract: Barefoot College is a non-profit organization which devotes itself to global development, specifically helping illiterate women in developing countries attain electrification through solar power in their communities. I saw first-hand, during a recent visit to Barefoot’s India campus, the work the organization does to train and prepare women from around the world to return to their homes and change their societies for the better. However, I also left with a burning curiosity of how the communities they were an integral part of developed and changed, for better and worse, during this transformational process. Along with other students who visited the Barefoot training grounds, I decided I wanted to take a closer look at how these communities evolved with the introduction of sustainable electricity. My research team will work with Barefoot College and conduct field qualitative-research on the Solar Mamas program as applied in rural Belize to evaluate and assess the program’s effectiveness and various impacts in the community. The team will visit two communities in mid-December where Barefoot is involved: Santa Teresa and Santa Helena. Our research will involve interviewing in group and individual settings up to 50 Belizean community members of these villages, who are mainly members of the Mayan ethnic-indigenous group. The villages include one community electrified two years ago, and one electrified only two months ago. The purpose of this study is to analyze how this form of international developmental aid changes communities, and the positive and negative long- and short-term effects of electrification in rural communities.

Bio: Grant is an Economics and Business Global Politics major at Arizona State University. He is a member of Phi Kappa Theta, the Tillman Scholars Program, and the Leadership Scholarship Program. Grant is interested in researching International Economic policy, civil liberties and their relationship with economics. During his fieldwork, Grant ruptured his eardrum and lost most of his hearing for a week while research indigenous communities in Belize. Luckily, his two research partners helped keep him alive and engaged the entire time.