Panel A: Religion in a Modern World: An Analysis of the Church’s Role in Development

Religion has been present since the beginning of humanity itself. Many wonder how religions founded thousands of years ago can adapt and remain agents of positive change in the modern world. These panelists address the continued influence of religion in development around the world. 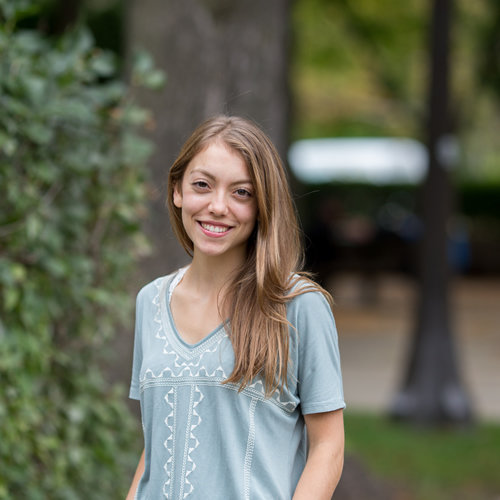 Wellbeing of Mexico City Pepenadores: Evaluating the Role of the Catholic Church and Faith

Abstract: Over the past fifty years, the Catholic Church has addressed human development issues as a central concern and aimed to mobilize change through unique approaches based on principles of Integral Human Development (IHD) and Catholic Social Teaching (CST). Yet, it often fails to convert theology into practice, and many poor populations remain outside its reach. People inhabiting Mexico City garbage dumps have long stood as one such people-group. Known as pepenadores, adult and child trash-sorters live among the refuse and lack basic resources, including political voice, potable water, quality healthcare, nutritious food, education, safe living environments, and economic stability. Social ostracization compounds these problems, as surrounding society associates pepenadores with the stuff of their living environment. Two private Catholic organizations stand apart from this distancing, as they address a range of material and spiritual needs for a dump community in the municipality of Nezahualcóyotl. Their presence sparked this project’s principal aim: to evaluate the role and potential of Catholic services in meeting the needs of the Nezahualcóyotl community. Data from in-depth interviews with pepenadores and organization leaders reveals that development efforts have remained small-scale and short-term. However, findings of widespread Catholic faith devotion among pepenadores and an enhanced understanding of the organizations’ private responses –which adhere to CST and IHD–suggest a promising association between the ground level and the larger Catholic corpus. Thus, this paper entreaties bridging the gap between ground-level faith practices and the extended Church structure to leverage resources proportional to the immense pepenador poverty. 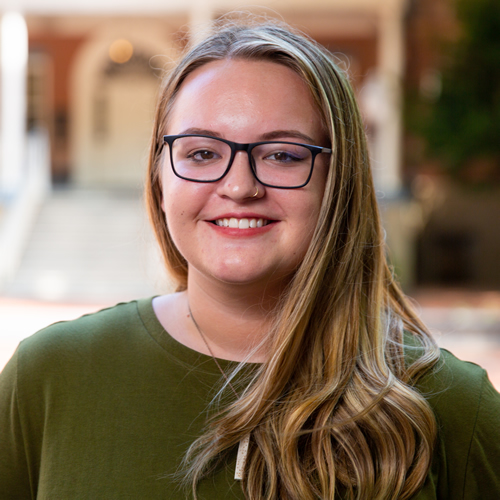 "Religion is Religion; My Life is My Life": Religious Influences on Family Planning Decisions in Kapchorwa District, Uganda

Abstract: This report seeks to understand the influence that religion has on family planning decisions in Kapchorwa District, in eastern Uganda. Increased uptake of family planning has significant implications for sustainability and development in Uganda as a whole. As a district with a high unmet need for family planning, Kapchorwa serves as an important case study. Because over 99% of Uganda’s population reports a religious affiliation, and because literature on family planning claims conservative spirituality as a major cause of low uptake, religion is a natural lens through which to study family planning perceptions and utilization. Through focus groups and key informant interviews, the study analyzes the responses of 47 inhabitants of Kapchorwa and one religious leader living in Kampala. Findings show that individuals face barriers to family planning access, particularly a lack of accurate information about contraception, the spread of persistent and widely-held myths, and the disapproval of important religious institutions. Despite these obstacles, participants prioritize the spacing and limiting of children over the teachings of any religion. Significantly, religious leaders frequently acknowledge the necessity of family planning for Kapchorwa’s development, and advise against the teachings of their churches in private. Recommendations include involving willing religious institutions in basic sexual health education and encouraging religious leaders to speak their private beliefs about family planning in more public settings.

Bio: Sarah is an anthropology major at Georgetown University. On campus, she works at Georgetown Radio and writes for the The Caravel (international relations newspaper). Sarah’s research interests focus on Development in East Africa, and the role of women and spirituality in non-biomedical healing systems.

Abstract: Around twenty-five Catholic schools serve Native American communities in the continental United States today, and these schools work to preserve tribal languages, spiritualities, and traditions and cultivate the Catholic faith in their students. These schools are especially important for Native American communities working to preserve tribal languages and cultures with limited educational resources, and they provide a quality education for many students in poverty. Native American peoples have suffered cultural genocide which has left tribal languages dying out and cultures and traditions on the margins. This research identifies the ways in which Catholic schools serving Native American communities work to preserve tribal spiritualities and languages and form students in the Catholic faith. Classroom observations from Red Cloud Indian School on the Pine Ridge Indian Reservation in South Dakota, De La Salle Blackfeet School on the Blackfeet Indian Reservation in Montana, and St. Augustine Indian Mission School on the Winnebago Reservation in Nebraska reveal the ways in which schools integrate Catholic and tribal spiritualties and identities in religion classes, tribal language and culture classes, Masses, assemblies, and the art, values, and mottos posted around the school. Observations from each of the schools show that formation of Catholic and tribal identities in schools depends on the religious identities of the students, the history and mission of the school, community involvement in the school, teacher demographics, and the spirituality of the religious order serving the school. This research highlights the role of Catholic schools in cultural preservation and revitalization for Native American communities.

Abstract: “Poverty is death” - in striking but not hyperbolic terms, Peruvian theologian Gustavo Gutierrez declares the truth of the systemic poverty that afflicted the majority of Latin America throughout the middle of the 20th century. From this situation of poverty, Gutierrez has led the development of the “preferential option for the poor” as a theological concept that describes the particular love of God for the poor, and the commitment of humankind to work for the authentic liberation of poor persons from dehumanizing poverty.   My research seeks to a) make a synthetic, theological account of the “preferential option for the poor” as developed by Gutierrez in the Latin American context; and b) assess the contribution of Pope John Paul II to an understanding of the Option. The methodology used is textual criticism, with a focus on the writings of Gutierrez and key speeches and letters of the Pope. My research shows that the “preferential option for the poor” is best defined theologically as a prioritized commitment to solidarity with the collective poor. The Option asserts that theology should begin from the experiences of oppressed persons; that the Church is most authentically a “Church of the poor;” and that action for justice is a Christian obligation. Finally, the Pope contributes a robust understanding of solidarity to the Option, which incorporates the Option into his larger concern for directing development toward those most in need. My research contributes to the theoretical understanding of the Option, and facilitates deeper understanding of Christian approaches to human development.