Panel D: School or No School: Understanding Barriers to Education

Education’s role in society will continue to grow as our world becomes more modernized. However, the question remains whether positive developments within education can keep up with these changes. In this panel, the social and political barriers that may be preventing advances in education are investigated. 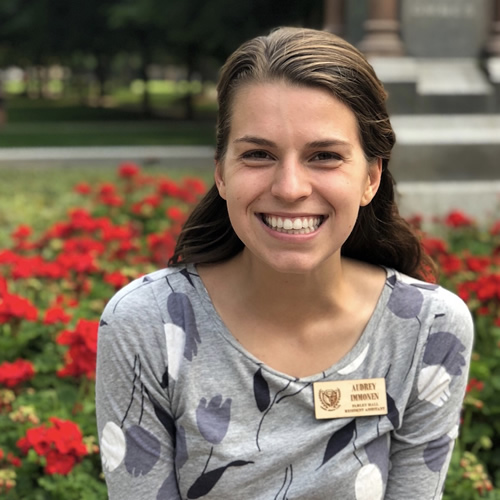 Abstract: Effective education is vital to human development. An effective teacher with sound pedagogical practices greatly improves student learning, other factors notwithstanding. Uganda, a landlocked country in East Africa, currently faces a disconnect between teacher behavior and government recommendations about learner-centered methods. Despite the efforts of the National Curriculum Development Centre (NCDC) and the Directorate of Education Standards (DES) to promote learner-centered pedagogies, research has shown that teachers in secondary schools appear to be applying ineffective practices. This study uses the theory of planned behavior to examine teacher attitudes towards, subjective norms about, and perceived behavioral control of learner-centered classrooms to explain the disconnect. Secondary teachers were surveyed and interviewed at four different school types: urban private, urban government, rural private, and rural government. Although most teachers revealed positive attitudes towards student-centered classrooms, disconnects emerged along other facets of planned behavior. Teachers named two types of hindrances to implementation: subjective norms, such as administrative and/or government support, and perceived behavioral control, such as lack of resources or information. In light of these findings, recommendations such as increased communication and professional development were made at the school, university, and government level.

Bio: Audrey is a Science Education major and resident assistant in Farley Hall. On campus, she participates in the Baraka Bouts Women's Boxing Tournament.  Audrey’s research interests revolve around Education, especially Ugandan Secondary Education: How and Why It's DisconnectedAlthough she has conducted research domestically in the past, three incidents that occurred during her senior thesis research reminded me that international research is another game altogether. The first was when her interview audio-recordings were rendered useless because of how loud rain sounds when it hits a tin classroom room. The second was when Audrey walked 10 miles for a single interview. The third, which is both the funniest and most terrifying, was when one of her interviews was interrupted by a too-curious male monkey.

Schooling Silence: Sexual Harassment and its Presence and Perception at Uganda’s Universities and Secondary Schools

Abstract: Although reports indicate that a majority of students in Uganda are sexually abused while in school, sexual harassment and its impact on educational attainment is a rampant yet understudied problem (The Uganda National Strategic Plan on Violence Against Children in Schools 2015).  While harassment in schools is not the only factor leading to high dropout rates, the behavior of teachers and students in school, and the lack of discipline towards their actions is an internal contribution to this effect. The study aims to better understand the perceptions on what constitutes “sexual harassment” in Uganda (specifically sexual harassment in schools) and if this conversational definition matches up with what the legal definition currently is. This study also assesses the effectiveness of reporting systems on sexual harassment and what can be done to improve what is currently inefficient. Through focus groups with secondary school students and university students (n=13), as well as key informant interviews (in progress), participants were asked how they defined sexual harassment, how they came to know about it, and the barriers they saw to speaking up about it. Though this study is still in progress, the results will provide a clear understanding of how young people in Uganda conceptualize sexual harassment and how this can be used to design culturally effective reporting procedures and education programs. Results will also indicate the scale of the issue of sexual harassment, and exactly how this can be a barrier to educational attainment considering the development of Uganda. 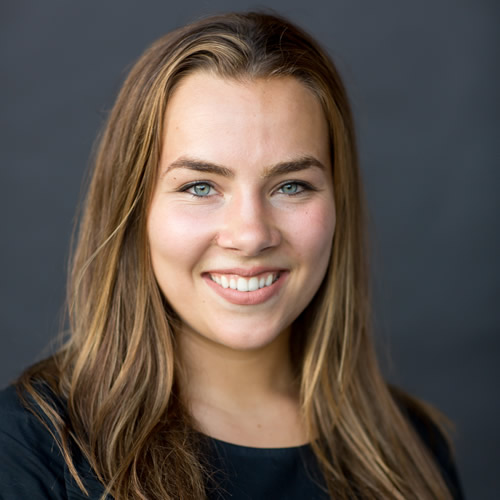 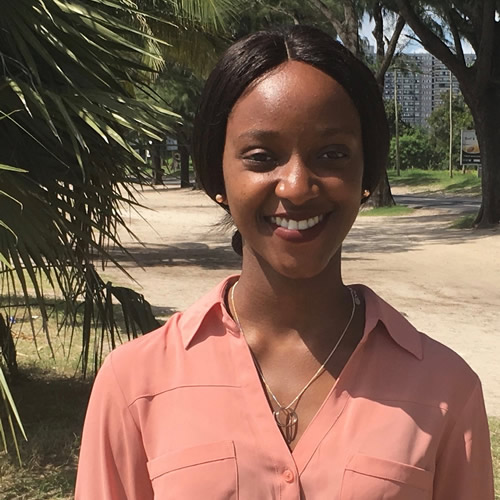 The reintegration process of street-connected children: Alternatives to formal education

Abstract: Forty-one percent of the African population is under fifteen years of age. Of these, a total of 437,500 are street connected children in Tanzania (GlobalGiving, 2000). While universal primary education that was institutionalized with the Musoma declaration of 1974 by the late Mwalimu Julius Kambarage Nyerere positively affected the literacy rate, it was of no particular advantage to street connected children (Manji, 2013). My preliminary research in Tanzania showed that centres for street connected children focused on their reinsertion into formal schools. Contrastingly, comparative research in Senegal, on the importance of psychological support in the reintegration process of street-connected children that were formerly qur’anic students, shows that most centres focus on vocational and skills training with the provision of basic reading and writing skills. More particularly, the results from informal interviews with a total of 24 individuals from 11 different children centres in Senegal revealed that psychological support, though important, is not the current need for their reintegration. The immediate need is financial independence to facilitate the smooth transition of these children from being children ‘of the street’ to being children of the society. Therefore, from interventions taken by Senegalese centres we learn that it is important to invest in alternatives to formal education considering that these children usually have a high probability of not succeeding the national qualifying exams. In addition, the preceding research illustrates that increased qualification has a larger impact on wages than longer times spent in school without acquiring respective qualifications (Dickson & Smith, 2011).