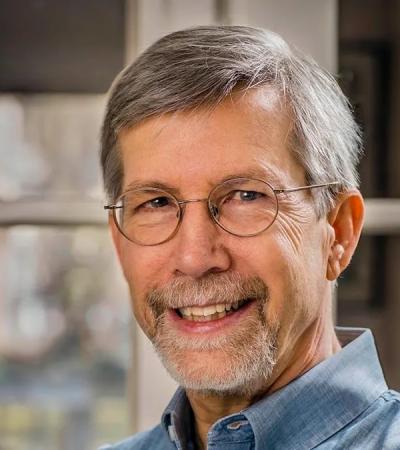 John Cavanagh was Director of the Institute for Policy Studies from 1999-2021, and is now a Senior Advisor at IPS. He directed IPS’ Global Economy Program from 1983-1997. Cavanagh is the co-author of 12 books and numerous articles on a wide range of social and economic issues. His newest book (with Robin Broad) is The Water Defenders: How Ordinary People Saved a Country from Corporate Greed. He co-authored (with Richard J. Barnet) Global Dreams: Imperial Corporations and the New World Order, which sold over 60,000 copies with Simon & Schuster. Cavanagh co-led a 24-person team to create the International Forum on Globalization book Alternatives to Economic Globalization, which sold over 20,000 copies and was translated into 12 languages.

Cavanagh sits on the boards of the Congressional Progressive Caucus Center, the International Forum on Globalization, the New Orleans Workers Center for Racial Justice, the National Guestworkers Alliance, and is board chair of the Fund for Constitutional Government. He is a senior advisor of the Poor People’s Campaign.

Cavanagh worked as an economist for the United Nations Conference on Trade and Development (1978-1981) and the World Health Organization (1981-1982). He served on the Civil Society Advisory Committee of the UN Development Program (2000-2012). He received a Bachelor’s degree from Dartmouth College, and a Masters from Princeton University.