Cinema and Tango: Hypothesis about the Creation of a National Myth

In archival research in the Argentine Filmoteca in Buenos Aires in July 2015, this project works with Argentine films of the 1930s and 1940s that focus on tango. This research is central to the completion of a book project, tentatively titled “Rhythms of Modernization: Tango, Ruins, and Historical Memory in the Río de la Plata Countries.” A special focus is a chapter of the book dedicated to the emergence and ascent of the Argentine filmic industry and its portrayal of tango as a popular phenomenon that appeared to coincide with its surroundings: the myth of tango’s ability to reveal without problematizing the social fabric of the Río de la Plata. The book project, which received a J. William Fulbright Research Award , deals with the popular, literary, and filmic representations of civil society and social movements at a time (the first decades of the twentieth century) when new projects of democracy gave a modern profile to Argentina and Uruguay. 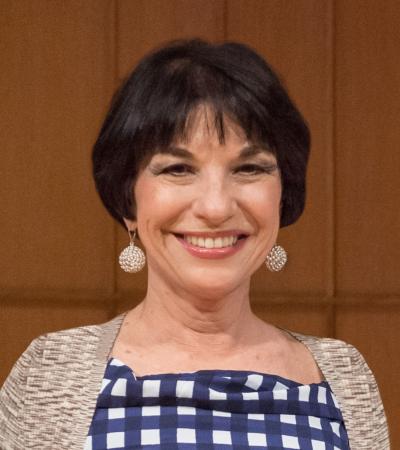