This project intents to bridge cultural theory, mathematical analysis, media visualization, and computing programming with the mural Ecuador, a mayor art work by Oswaldo Guayasamín one of the most prominent Latin American artists of the twentieth century. We intend to produce a dynamic, critical, and interactive exhibit (a computer generated remapping of the mural) that unravels the piece’s potential, and visually materializes a novel critique of this cultural artifact.

Through this project, we want to intervene a canonical work in order to release its political potency, currently locked by the fact that the mural is framed, although it was conceived as a movable piece. Furthermore, we want to reconnect the mural with its current political and cultural debates related to the plurinational possibilities of the Ecuadorian Nation(s)-State and the symbolic claim of Guayasamín’s art by indigenous peoples. The mural materializes the necessity to rethink constitutional “framing” not as solution of antagonisms (and thus the cancelation of politics) but as the opposite: the endorsement and enabling of conflict. 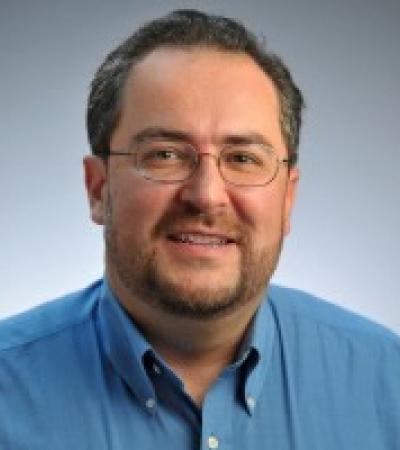