In Democracy’s Choices: Irish Political Parties and the Constraining of the Political Arena (book manuscript under review with Cambridge University Press), McGraw examines how successful political parties achieve electoral dominance, and then retain that dominance, within a fully competitive party system over extended periods, especially in the face of dramatic social, economic and cultural change. McGraw adopts the view that political parties are most usefully viewed as agents, independent rather than dependent variables. By focusing on the strategic choices of party leaders in shaping the political arena, this book places in high relief the specific ways in which major parties and party leaders select, and at times purposefully sideline, pressing political and social issues to preserve their electoral advantage. The analysis employs multi- dimensional, diachronic and comparative approaches that highlight key mechanisms major parties leaders have adopted within the institutional, ideological and organizational domains, and how these mechanisms works together dynamically and interactively to reinforce the electoral dominance of the major parties. 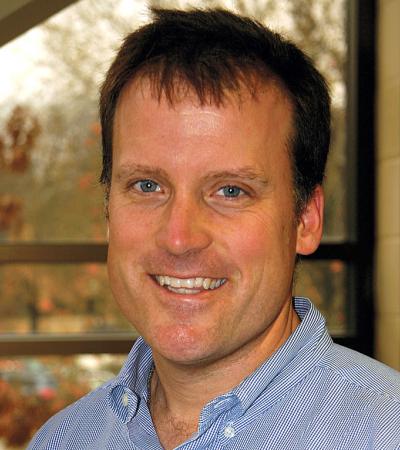