The February Days, 1917: The Politics of Russia’s Failed Democratic Revolution

The Russian Revolution of February 1917 was a defining event of the twentieth-century. In eight short days, the centuries-old tsarist regime was overthrown, and a chain of events was set in motion that led to the disintegration of the Russian empire and the rise of the Soviet regime. Yet even today, as we approach the centennial of 1917—and over two decades after the opening of Russian archives—historians still lack a compact interpretive volume that incorporates the newly available documentation. Drawing on a wide array of sources, the proposed book will be the first monograph to analyze the politics of the February Revolution through the prism of ideas about the form and legitimacy of a transitional post-monarchical regime formulated in the liberal milieu during 1905–1917. The book will show how these ideas clashed with the realities of the popular uprising in February 1917, shaped the form and authority of the revolutionary (provisional) government, and contributed to the failure of Russia’s first experiment with democracy. The proposed book is under contact with Oxford (Clarendon) University Press. 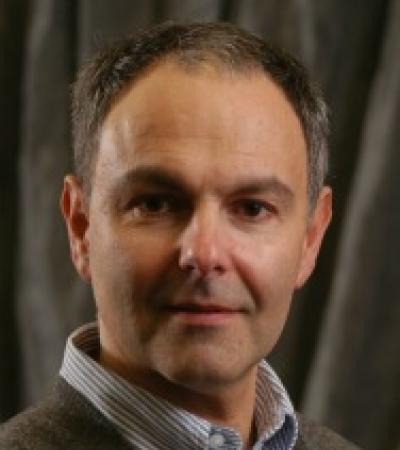